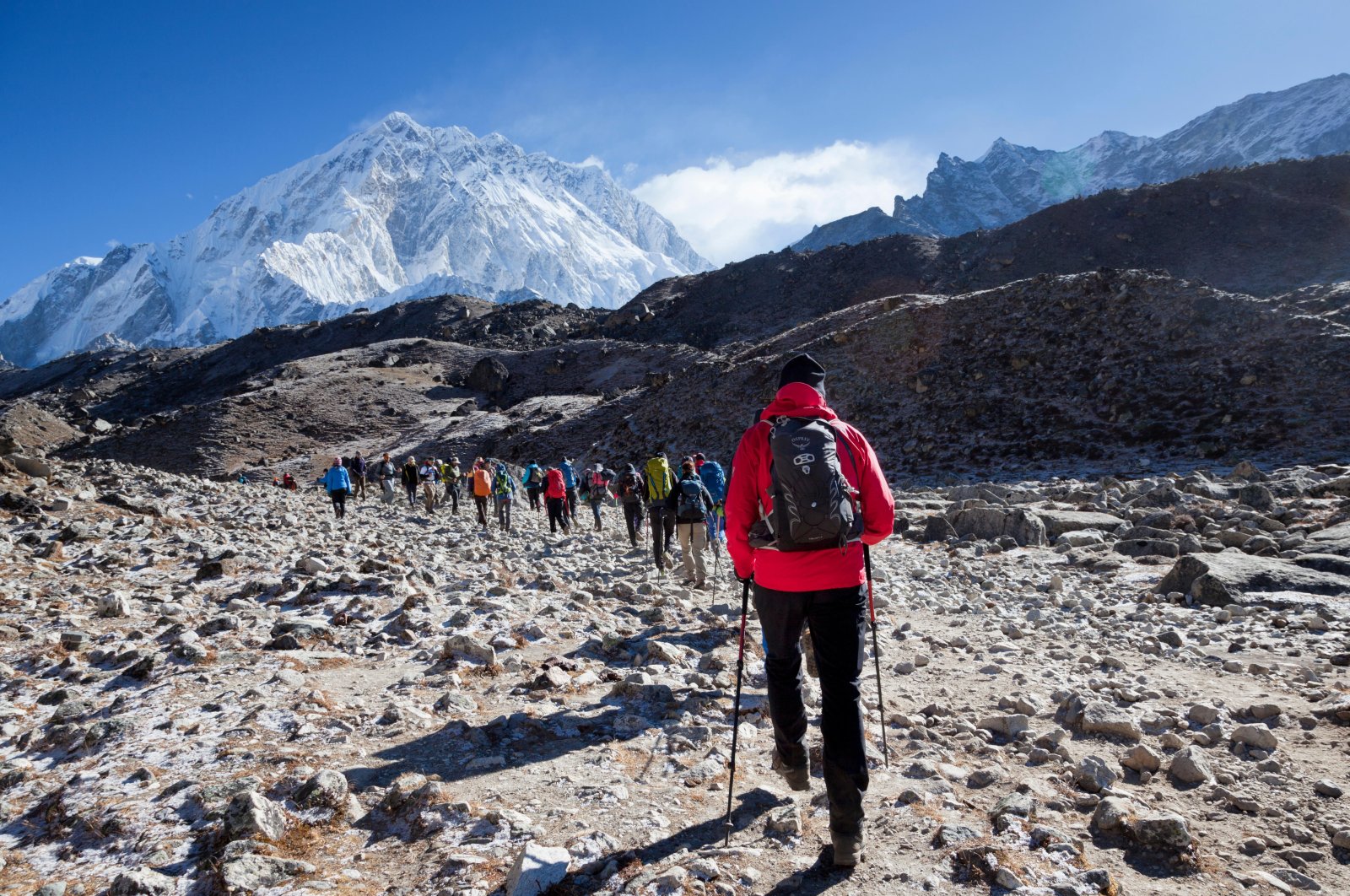 Eleven adventurous climbers from Nepal made it to the top of Mount Everest on Saturday, kicking off the climbing season for the southern approach to the world’s highest peak.

The team reached the summit as part of an expedition to fix ropes for the ascent and map out the route for foreign climbers.

“We have received information that the rope-fixing team of 11 climbers reached the summit around 18:55 Nepal time (13:10 GMT),” Bhisma Raj Bhattarai, official at the Ministry of Tourism, told Agence France-Presse (AFP).

Nepal has issued 316 permits to climbers for this year’s spring climbing season, which runs from mid-April to late May.

Most Everest contenders are each accompanied by a Nepalese guide, meaning more than 600 climbers will follow the same path to the top of the 8,849-meter (29,032-foot) summit in the coming weeks.

“Now the way is open for other climbers to summit Everest, we will see teams ascend in the coming days,” said Mingma Sherpa of Seven Summit Treks, who led the rope fixation team.

According to Chinese state broadcaster CGTN, a Chinese expedition reached the summit of Everest from its northern side in Tibet on Wednesday.

Although China continues to ban foreign climbers because of the coronavirus pandemic, Nepal reopened its peaks to climbers in 2020.

As COVID-19 cases fall, expedition operators in Nepal are hoping for a busier climbing season this year.

Keep up to date with what is happening in Turkey, its region and the world.

Not Certain Which Skis to Purchase? Take Our Quiz.

Get the children outside these faculty holidays at Swan Valley Journey...

Some excellent news to kick off the 12 months’s sporting calendar....