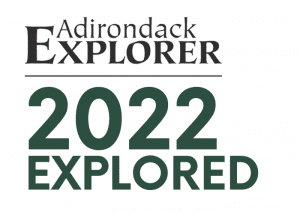 In 2022, Explorer recreational writers made backcountry trips to a variety of areas throughout the Adirondack Park, traveling by bike, ski, foot, and boat.

One of the most prolific was Tom French, who traveled in all weathers and terrain. Take this fall for example. In November, he took the opportunity to ride through the first deep snowpack of the season, trudging through half a meter of storm mud at Wanakena. About a month earlier, he wrote a story about road biking through the Boquet Valley on a historic building tour. Which happened a few weeks after his story about paddling the middle branch of the St. Regis River. And that’s just a small selection of his work from the fall and early winter.

While French told his stories from a first-person perspective and documented them with his camera, we also captured glimpses of outdoor culture from other writers’ perspectives. 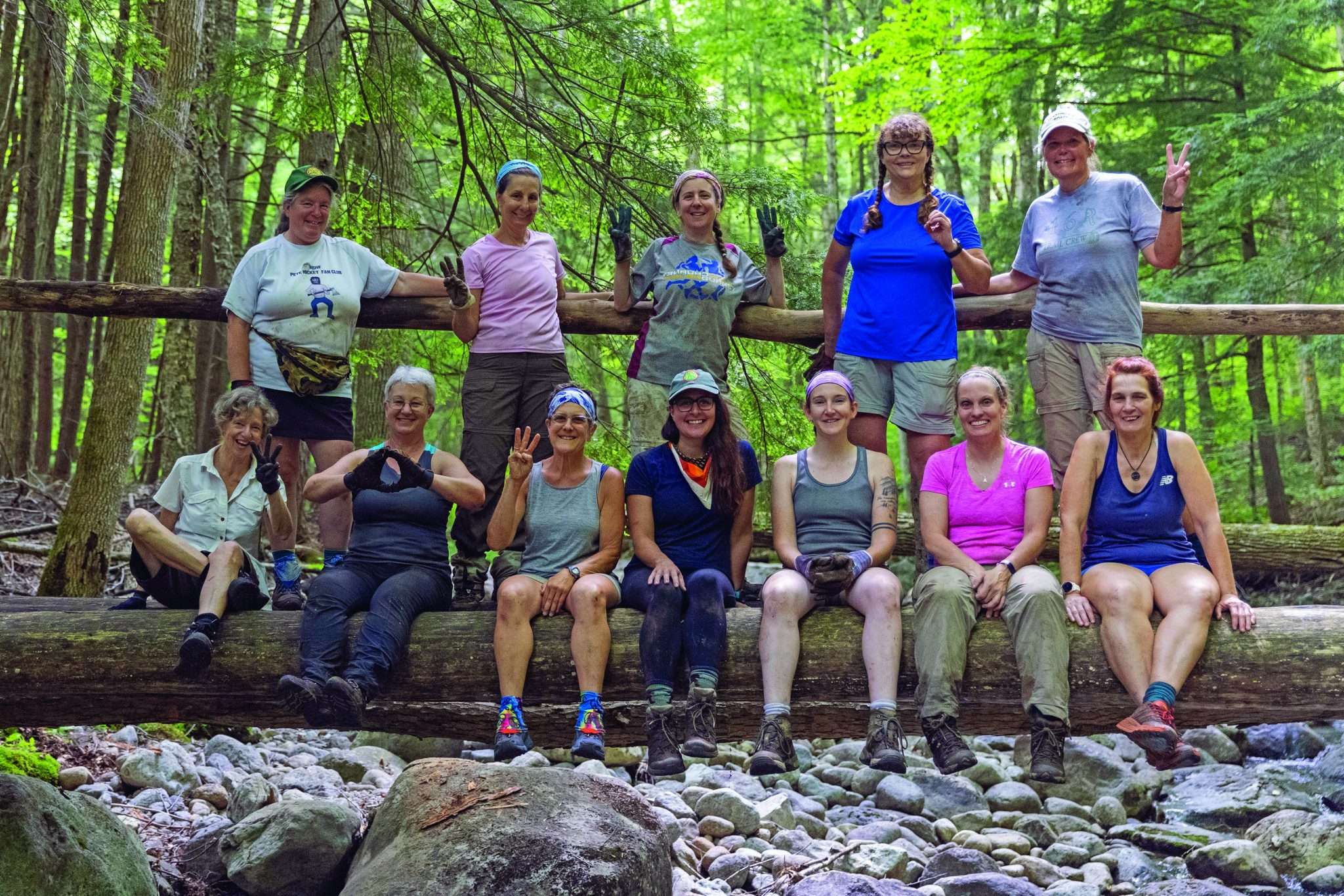 Betsy Kepes joined a group of hard working 46er women in the Central Adirondacks for a trail weekend. She also wrote about some high school students on a backwoods adventure in St. Lawrence County to learn more about their surroundings.

We always try to highlight the unique efforts of individuals and my Tony Goodwin profile reflected that. He retired from the Adirondack Trail Improvement Society, giving us an opportunity to highlight his impressive career.

Sign up for the Backcountry Journal newsletter to send travel ideas, information and more on Thursdays

Tim Rowland, the humorous and unassuming columnist and reporter, wrote personal accounts of many outings. He also captured the essence of a happy hour for bikers on Wilmington’s Hardy Trail on a Friday night. And the story of how Essex Industries delved deeper into the canoe manufacturing business while also training people with disabilities in trades that could help them enter the workforce. Plus explored how the Adirondack Land Trust plans to develop some scenic areas outside of Saranac Lake and potentially develop a series of inclusive hiking trails through the grassland and bog habitat.

But 2022 brought some tragedy and reminders of the dangers encountered in the Adirondack Mountains. A pair of avid backcountry skiers started an avalanche tracking website to shine a spotlight on this sometimes-forgotten phenomenon. Shortly thereafter, we wrote on this website, two skiers narrowly survived a snowslide on Wright Peak. Then in March a climber died in the Trap dike in a suspected avalanche. 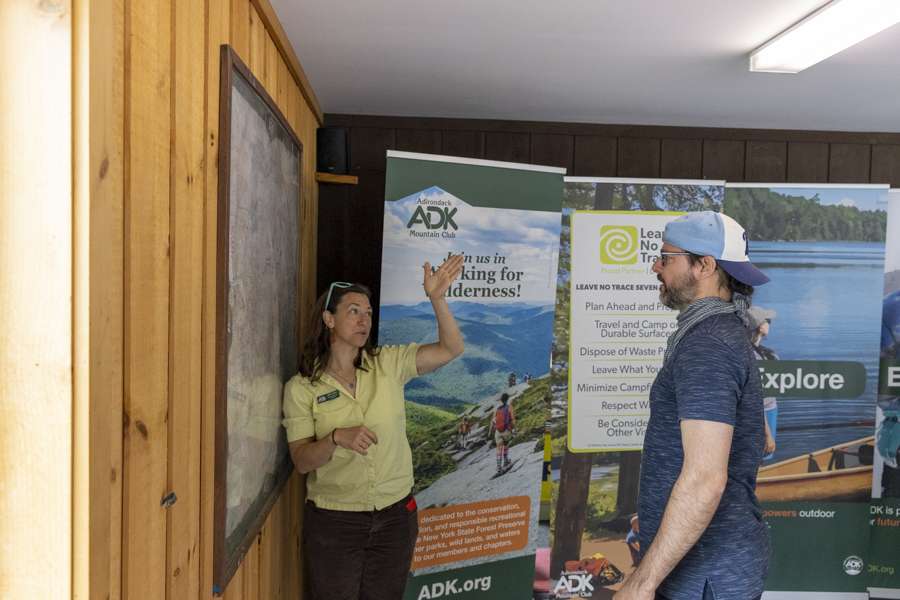 There are always ways to educate the public. In our visitor management solution series, we’ve covered what some other areas do to reach visitors and opportunities that exist here. Just as we finished this coverage, the Adirondack Mountain Club opened its Cascade Welcome Center, where it hopes to provide important information to hikers and other backcountry users. Gwendolyn Craig also summarized what happened in the second year of the hiking permit system at the Adirondack Mountain Reserve in St Huberts.

And of course, the year featured plenty of coverage of the Adirondack Rail Trail. This longstanding history dates back more than a decade, but it appears to be entering its final phase as construction on the section between Lake Placid and Saranac Lake officially began this fall.

As a non-profit organization, we depend on the support of readers like you.
Join the community of people helping to build our independent,
Adirondack focused reporting.

BBQ followers go loopy over a secret hidden function in your...

Tenting In Richmond? This Is The Solely Place In The Metropolis...