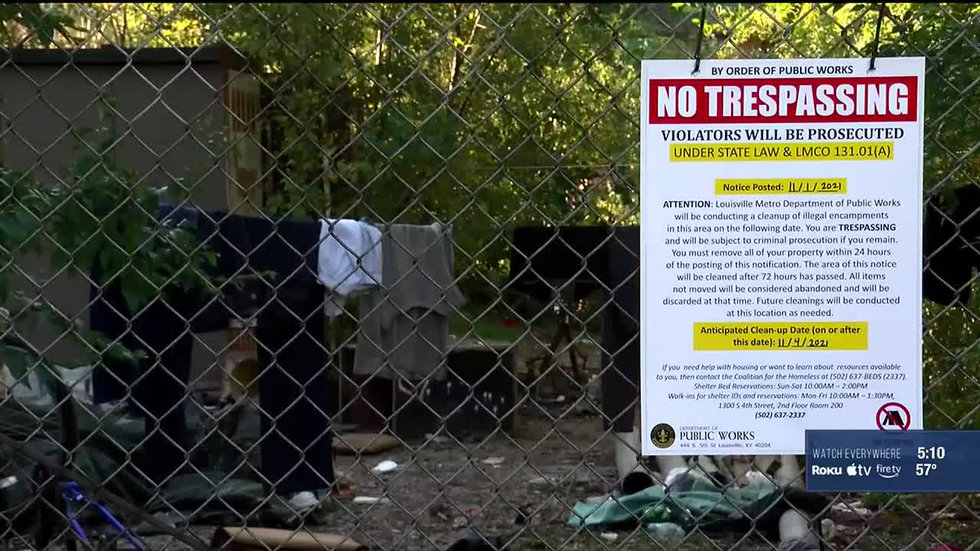 CHARLESTON, WCA (WSAZ) – A bill was the focus of discussion during part of the Charleston City Council meeting Monday night.

“The reason people end up in tents is because you make them fail,” one man who was previously homeless said during the public statement.

More than 20 people spoke during the public comment. The majority of these speakers were against the proposed law being passed. The bill criminalizing public camping in the city was introduced by Councilor Adam Knauff in September.

“SOAR spoke out (Monday) about homelessness, but my bill concerns camping in the city,” said Knauff. “Nobody, homeless or not, is affected by the bill until it begins to take public space and build a camp.”

Knauff said if the law were passed, the Charleston police would enforce the law. Officials would caution violations first, but if cautioned, violators could face a fine of up to $ 500 or up to five days in jail.

“There is already too much pain in our city,” said the SOAR co-director during the meeting.

“The bill simply ensures that everyone has equal access to public spaces; Whether seniors who need park benches, wheelchair users who need the entire sidewalk, or children who want to fish near the shore, ”said Knauff in a statement.

The bill was not voted on Monday night. He sits on the regulatory and internal rules committee.

Michigan residents flock outside throughout pandemic