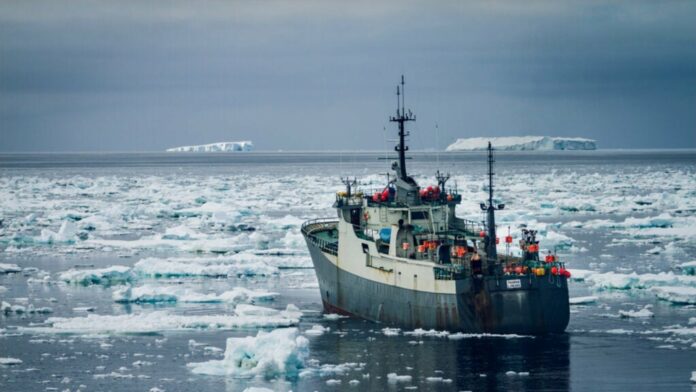 It began in the waters off Antarctica: a crew of eco-vigilantes found the illegal fishing ship they’d been hunting. It wouldn’t end for some 10,000 miles, when one of the vessels sank. So went the longest law-enforcement chase in nautical history. In this episode from the new series The Outlaw Ocean, investigative journalist Ian Urbina chronicles the pursuit of one of the world’s most notorious scofflaw fishing ships through deadly ice floes and into the heart of a massive storm in the Southern Ocean—before taking us to the coast of North Korea, where he discovers the planet’s largest illegal fishing fleet.

This episode is brought to you by YETI, maker of ultra-durable coolers, bags, and drinkware designed to go anywhere you want to go. Learn more about YETI’s products built for the wild at YETI.com.

L39ION of L.A. Is Making Biking Extra Inclusive—and In all probability...