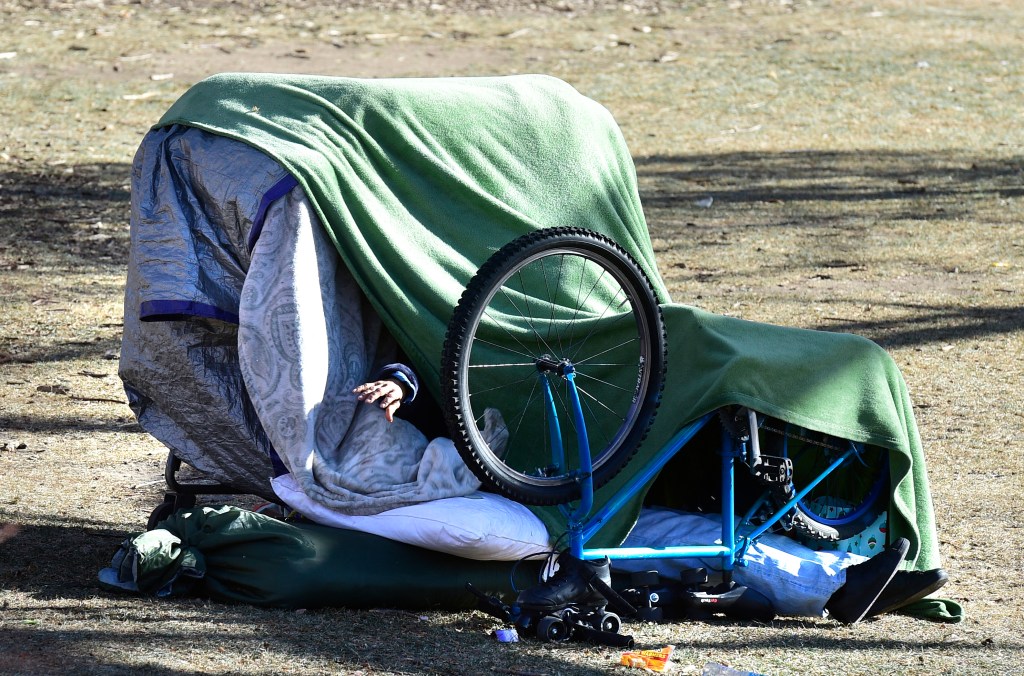 The American Civil Liberties Union of Colorado on Thursday sued Boulder, challenging the city’s bans on camping and tents in public spaces.

The lawsuit comes months after the ACLU sent the city a letter arguing that its treatment of homeless Boulder residents was inhumane and unconstitutional.

According to an ACLU press release, the lawsuit alleges that Boulder Shelter for the Homeless has turned away more than 250 people since last summer, with two-thirds being turned away on nights with freezing temperatures.

Boulder is enforcing the contested ordinances against unaccommodated residents even as hazardous weather poses an increased risk of heat-related illness, hypothermia, frostbite and even death, the release said.

Feet Forward, a local organization that provides services and resources for the homeless, and several Boulder residents, some homeless and others housed, are named as plaintiffs in the case.

This is an evolving story.

U.S. Forest Service employees count on enhance in out of doors...

Demand is climbing, Sinton plant on tempo to open quickly

This Is What It Feels prefer to Be an Olympic Runner