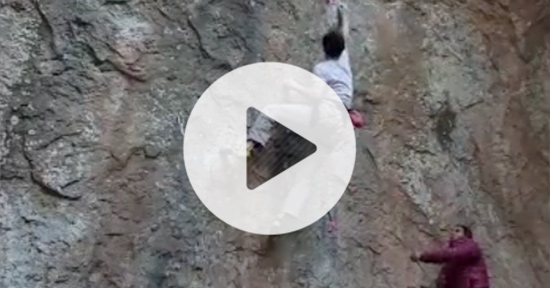 Czech climber Adam Ondra has made the 4th ascent of Furia De Jabali 9a+ at Siurana in Spain.

Adam Ondra has made short work of Furia De Jabali, a former 9b at Siurana in Spain put up by William Bosi in March 2021 and repeated by Alexander Megos in December 2021, before being downgraded to 9a+ by Jakob Schubert following his fast repaet at the start of the year.

Ondra agrees with the Austrian’s downgrade suggesting to 9a+, having sent the line practically second go and almost as a “consolation prize” after failing to send nearby King Capella. This is another Bosi testpiece recently “downgraded” from 9b+ to 9b after Schubert’s Siurana sending spree.

One other laborious factor to purchase: Leisure boats | Outside

Spring Snowboarding Is in Full Swing at These Resorts