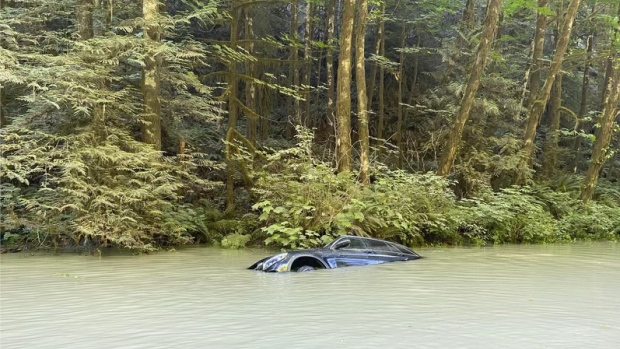 VANCOUVER – A popular campsite on the Squamish River was washed out over the weekend due to the high water level.

Some vehicles parked on Squamish River Forest Service Road were completely submerged. However, some SUVs were lucky enough to get through.

One camper told CTV News Vancouver that the road was flooded for about three miles.

On Saturday, residents in parts of the Pemberton Valley north of Whistler were ordered to vacate their homes due to rising river levels. About 600 people were affected by the evacuation orders.

In a statement, the Squamish-Lillooet Regional Ward wrote that the order was made “because of an imminent threat to life safety from flooding”.

The Squamish River was not under a flood warning on Monday morning. However, flood monitors were in place for the Lillooet River near Pemberton and Tenas Narrows and the Harrison River near Harrison Hot Springs.

Household Tenting within the Metropolis

Be a part of the Nice Park Pursuit for a Nebraska...