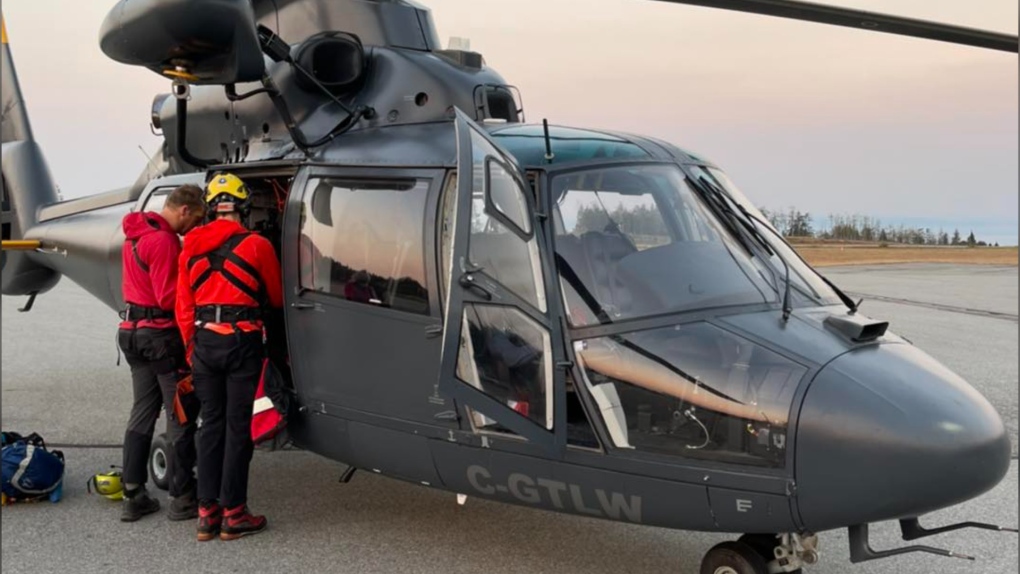 Two people camping on British Columbia’s Sunshine Coast had to be rescued by helicopter after accidentally eating poisonous mushrooms, according to search and rescue workers.

North Shore Rescue said in a social media post that a call was received around 5 p.m. Saturday asking for help in Powell River after the couple went into “medical distress” after consuming what they had thought they were “regular mushrooms” that they added to their dinner.

A Talon helicopter was sent in to perform a hoist extraction and the two people were then turned over to paramedics, according to North Shore Rescue.

The Vancouver Mycological Society warns that distinguishing between edible and poisonous mushrooms can be very difficult.

“There are no simple or general rules for distinguishing poisonous mushrooms from edible ones,” says the organization.

“Poisonous mushrooms are all different; no particular color, texture, smell, or taste is a surefire sign that mushrooms are either safe or dangerous.”

When it comes to the symptoms of eating a poisonous mushroom, the society says the longer it takes for symptoms to develop, the worse the outlook.

“Deadly fungi often take six to 36 hours or even several days or weeks before the first symptoms appear. At this point, the toxins are completely absorbed and treatment is very difficult. Organs such as the liver and kidneys are severely damaged and death is possible,” the website said.

“If the nausea starts just a few minutes or within a few hours after eating mushrooms, the outlook is usually quite positive, although often still very uncomfortable for the sufferer. Many fungi cause gastrointestinal irritation that sets in quickly and subsides within a short period of time. Vomiting and diarrhea often pushes out unabsorbed toxins, and after replacing lost fluids and with rest, recovery is usually complete.

The best way to prevent poisoning is to only eat mushrooms that have been clearly classified as edible and non-toxic.