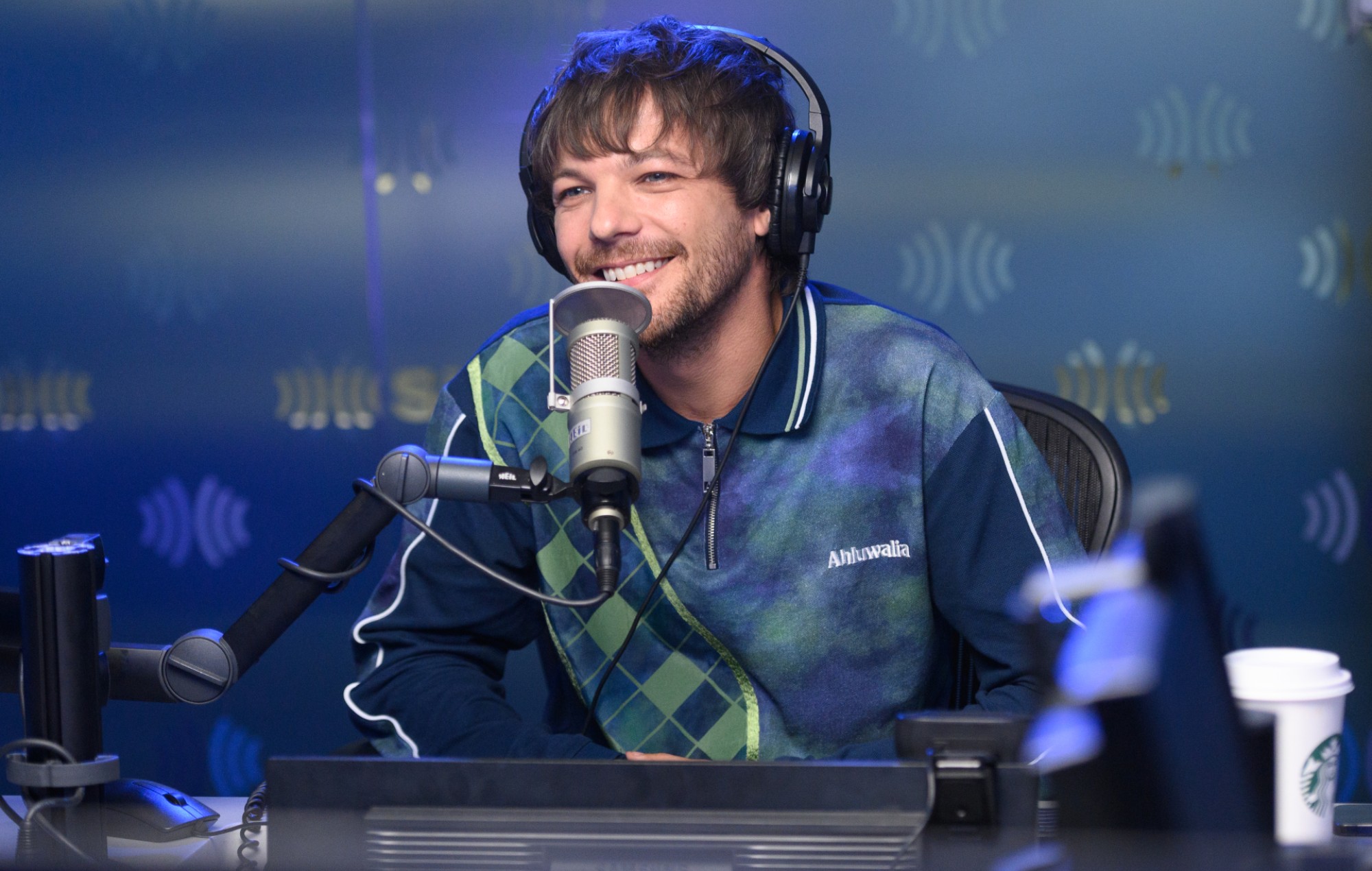 Banquet Records has attempted to discourage fans attending Louis Tomlinson’s shows at PRYZM from camping outside the store by implementing a system that puts campers at the end of the queue.

Concert-goers will be given different colored wristbands depending on when they arrive at the record shop in Kingston-upon-Thames. People who camp outside or queue very early will get red bracelets, those who queue before 8pm will get silver bracelets, and those who queue at 8:30am will get blue bracelets. Those with blue ribbons will be admitted first, followed by those with silver ribbons, and only then will those who have camped or queued for a long time be admitted.

Instructions for fans have been provided as part of the ticket information. “We cannot allow people to sleep overnight in this freezing weather and most importantly, neither will the police,” the statement said. “The gig will not take place if people are queuing in freezing temperatures the night before.”

Banquet Records said on their Twitter that they are “aware that this will upset some but there must be repercussions if you queue up too early”.

They added that the policy was “a duty of care and done for the right reasons”.

The venue was widely praised for this decision on social media, especially as fans camping out overnight arguably put themselves at risk from the cold weather.

“This is great, the banquet continues to set an example of how music venues (and record stores) should be run,” wrote one Twitter user.

This is great, the banquet consistently sets an example of how music venues (and record shops) should be run https://t.co/1DjbQ6e4AA

“I think venues should do this more often,” added another.

“Queuing overnight, way too early, etc. is so alien to me and causes problems where there shouldn’t be any problems. respect the rules. The fan systems piss me off even more. Glad to see a venue stand up to that culture,” said another.

I think venues should do this more often imo https://t.co/3vVP8xmmXG pic.twitter.com/ob4DiDKzqW

This is such a good idea because I’m sorry we don’t have to put ourselves in a position to freeze to death for an artist😬 https://t.co/NifXjhWoFB

Queuing overnight, way too early etc. is so foreign to me and causes problems where there shouldn’t be any problems. respect the rules. The fan systems piss me off even more. Glad to see a venue hold up to that culture. https://t.co/2vYU2gqGQN

Louis Tomlinson released his second solo album, Faith In The Future, last month. In a four-star review, NME wrote, “It doesn’t reinvent the wheel of modern guitar music, but it’s a solid step forward as the musician continues what he says will be ‘an ever-evolving process.’ But album two shows that he is on the right track.”

Six Climbing Whippers, Some Enjoyable and Some Scary