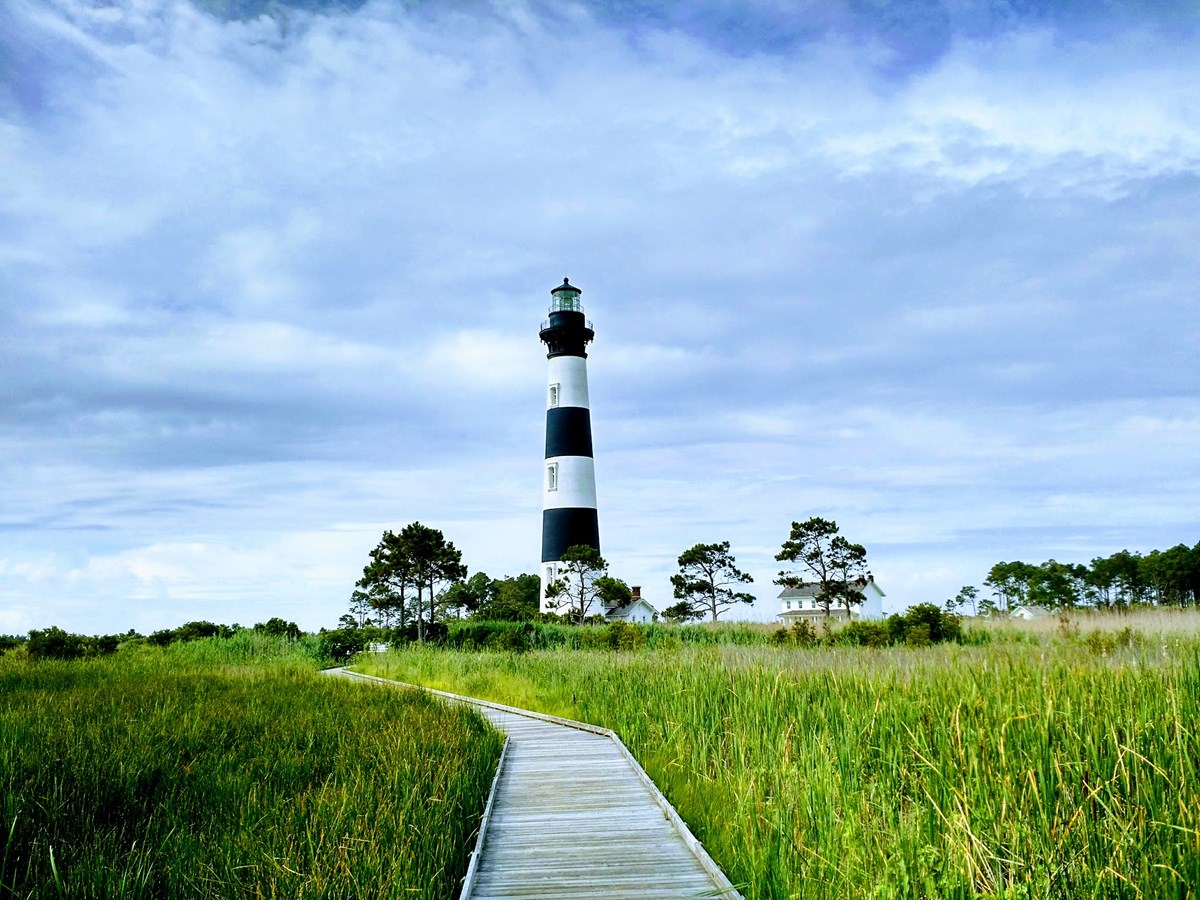 MANTEO, NC (WAVY) – The Bodie Island lighthouse in the Outer Banks is slated to open later this month.

The lighthouse is more than 50 meters high and is the third lighthouse serving the island community. It was first lit in October 1872 and still has its first loans.

It is now listed on the National Register of Historic Places.

Tickets are available every morning from 7am. They can only be bought on the same day.

Officials say tickets sell out quickly, so they recommended making one www.recreation.gov Account prior to the date of ticket purchase.

A 150th anniversary is also planned for a few months.

This suburban cafe in Tokyo recreates the thrill of tenting indoors

three swing ideas so as to add energy, get rid of...