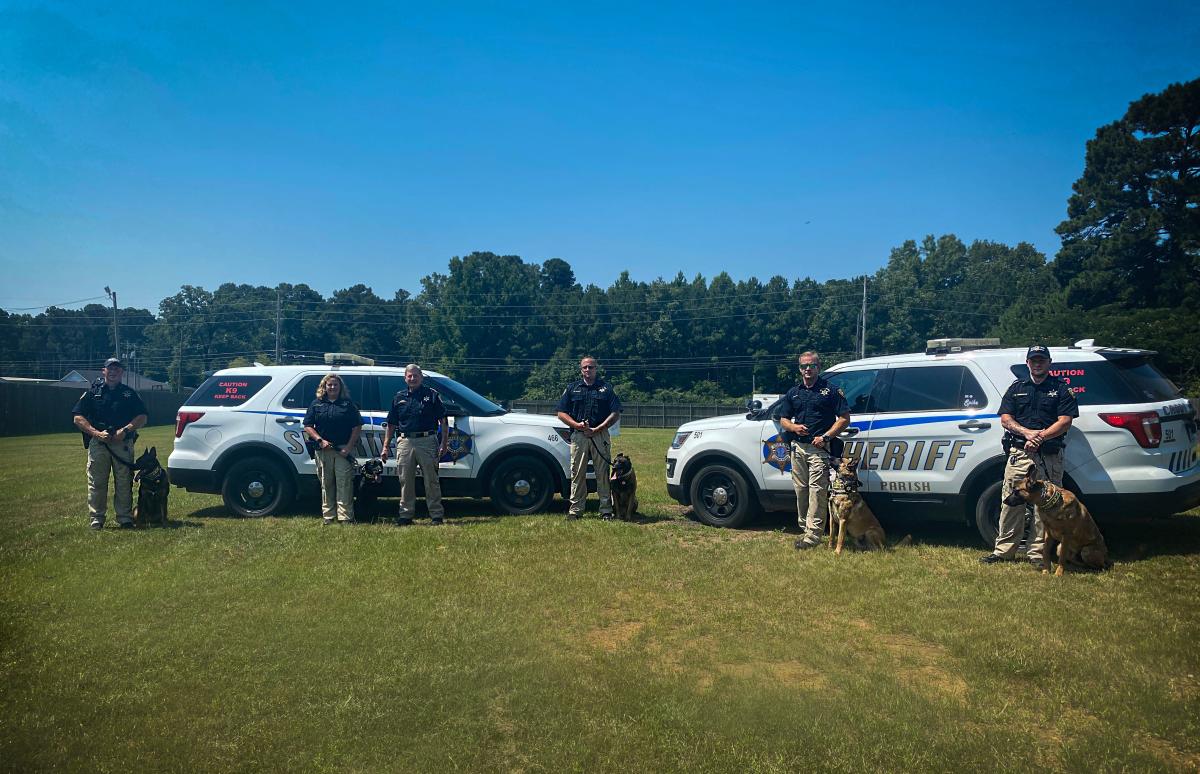 A Bossier man was arrested Sunday morning after climbing into his “underaged ex-girlfriend’s bedroom,” according to the Caddo Parish Sheriff’s Office.

Deputies received a call at 8:21 am that a man was trespassing in a home in the 8000 block of Highway 1. Upon arrival, deputies located a 20-year-old male inside a teenage girl’s room.

Deputies requested that he exit the room, but he refused to surrender.

Deputies then released K9 Samos who located the man in the attic and bit him in the leg.

Samos and the man both fell through the attic onto the front porch. The male was taken to a local hospital, where he was treated for injuries and was booked into the Caddo Correctional Center on charges of unauthorized entry, entering and remaining and resisting a deputy.

Makenzie Boucher is a reporter with the Shreveport Times. Contact her at [email protected]

Ought to You Promote Dicks Sporting Items Inc (DKS) in Specialty...