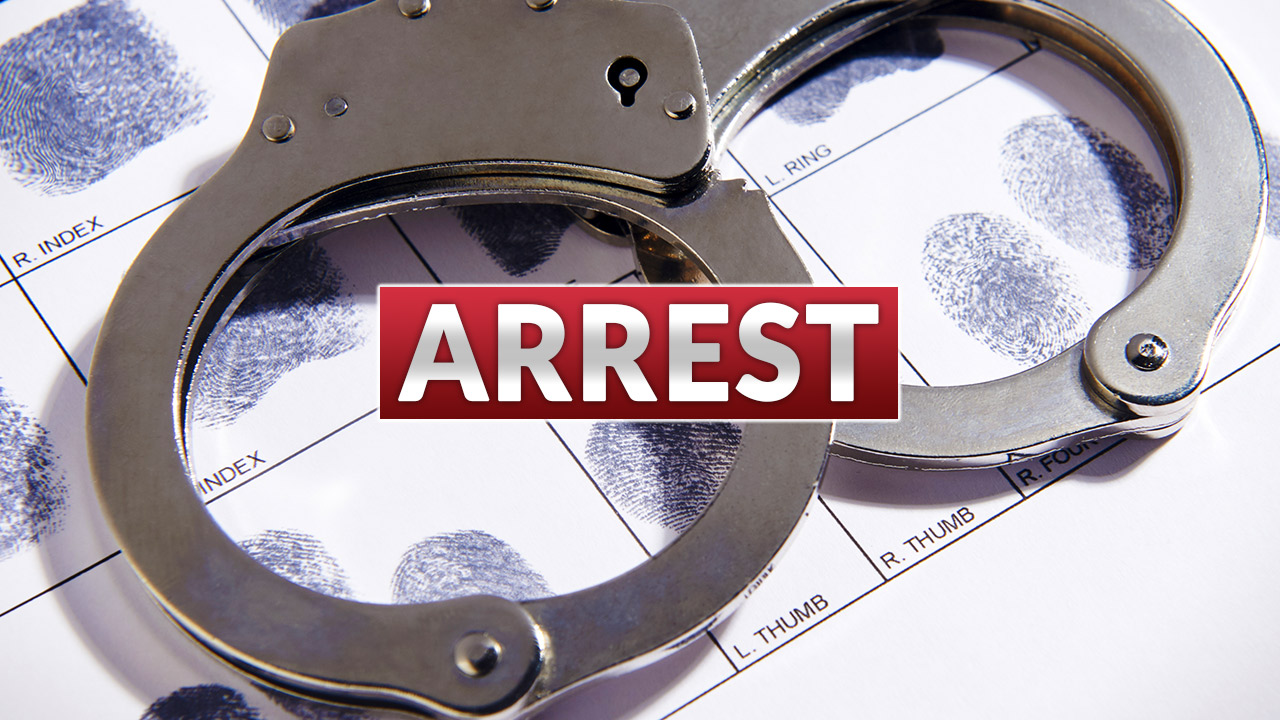 BOSSIER PARISH, La. (KTAL/KMSS) – A bossier man is behind bars after deputies say he climbed in through a window of his underaged ex-girlfriend’s home, whom he had previously threatened with bodily harm.

According to the Caddo Parish Sheriff’s Office, deputies were called to the teen’s home in the 8000 block of Highway 1 around 8:21 am Sunday for a report of trespassing. When they got there, they say 21-year-old Gavin Coon-Crowley refused to come out and surrender.

The sheriff’s office says they sent K9 Samos into the attic where Coon-Crowley was hiding. The K9 bit the suspect in the leg and both fell down onto the front porch.

Coon-Crowley was taken by ambulance to an area hospital for treatment. CPSO says he will be booked into Caddo Correctional Center on a charge of unauthorized entry and resisting a deputy.

Why Figs Inventory Was Climbing Once more At the moment

The outside are nice, however not for all