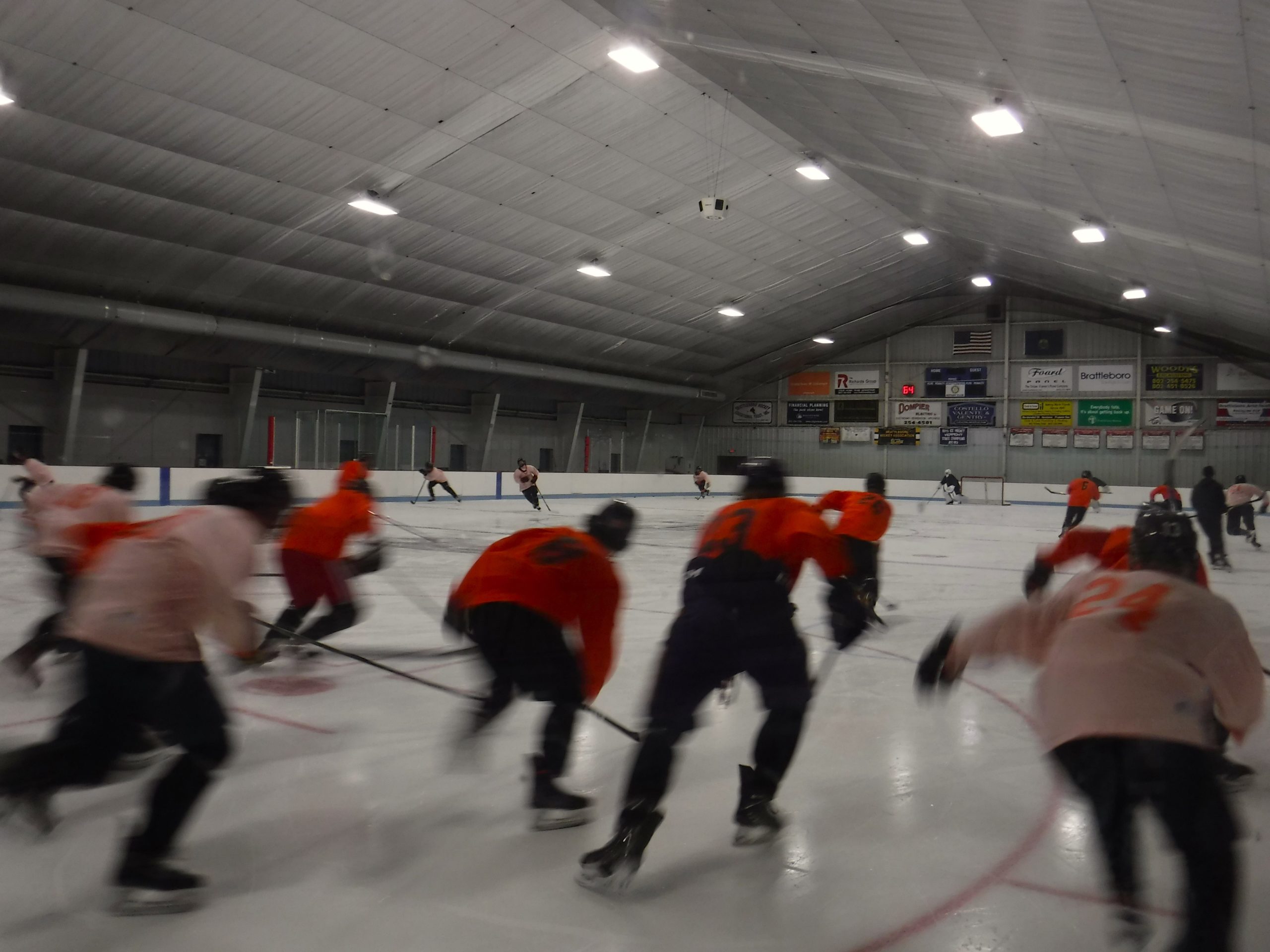 The sale of a potential 20-year bond would fund a new roof for an ice rink and cooling system, field lighting, a maintenance building and additional parking on the 53-acre lot, according to a plan the city’s selectboard is already seeking approval for could march.

“This is a tremendous generational improvement that is being proposed,” Chief Executive Ian Goodnow said at a meeting Tuesday night. “Obviously that’s something we’ll be discussing in the budget process.”

The idea for the city park came about in 1944 when residents suggested purchasing World War II bonds that, when they matured, could be used to fund a Living Memorial recreation area honoring veterans.

A decade later, the city bought the old Clark Farm on Guilford Street for $33,875. Since then, local leaders have added a ski lift, outdoor pool, ice rink, playground and picnic area, baseball fields, and basketball, tennis, and volleyball courts.

But some of its facilities are aging and need updating, she said.

Local leaders are considering how to pay for the resulting $4,342,979 package. They are considering a 20-year bond issue that could require nearly $2 million in interest expenses over two decades, as well as proposals to balance the use of public and private grants, fundraising and federal American Rescue Plan Act money.

Local leaders presented the plan at the same meeting where they presented a draft city government budget for fiscal year 2024, scheduled for public consideration in March.

The $21.4 million proposal, which would maintain existing services, is 7.1% above current spending but would tap into a fund balance and projected increases in room, meal and sales tax revenue to increase to limit the property tax to 3.5%.

About 60% of the budget would go toward employee salaries and benefits, with the city considering increasing its annual cost-of-living adjustment from about 2% to 5%.

Big items include $515,000 for a state-mandated 10% match to replace the Melrose Bridge on Route 9 and $400,000 for roadside repairs following a recent wash-through on Williams Street.

The budget also provides for the creation of a $45,536 full-time communications coordinator position to maintain a new community website due next summer.

“Social media has helped create new expectations for how and how often we can update the public,” Moreland said in his budget statement. “This position should have the talent and ability to ‘transform’ boring press releases into more engaging visuals that spark the public’s desire to engage with their community and more fully satisfy their need to stay informed.”

The Selectboard is scheduled to analyze and discuss the budget and recreation and park upgrades at its Tuesday meetings through January.

Miss the latest scoop? Sign up for Final Reading for an overview of the day’s news in the Legislature.

Did you know that VTDigger is non-profit?

Our journalism is made possible by member donations from readers like you. If you appreciate what we do, please contribute during our annual fundraiser by sending 10 meals to the Vermont Foodbank.

State officers report that individuals proceed to search out shelter from...

Division of Parks, Recreation & Youth Packages Announce Out of doors...

First time tenting? Here is all you could hit the dunes...