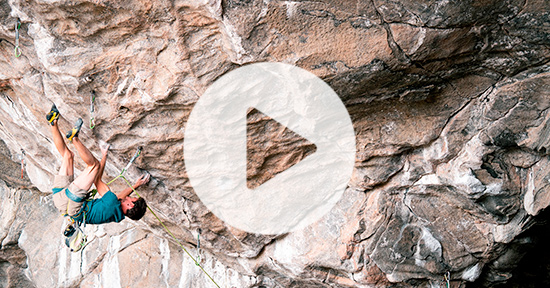 In the third episode of Stefano Ghisolfi attempting Silence at Flatanger in Norway the 29-year-old climber from Italy attempts the famous first crux.

After deciphering the entire upper section of Silence at Flatanger, last week Stefano Ghisolfi tried the hardest moves of all, the famous first crux which Adam Ondra sent in 2017 with a crazy foot-first toe jam. These 10 moves warrant 8C boulder in their own right, but instead of being just above a crash pad, they’re situated after 20 meters of 8b…

A potpourri of tasks, plans and applications for Boise Parks and...

Sébastien Bouin vs the category climbing at Cimaï in France

Dick’s Sporting Items Pre-Vacation Sale takes as much as 50% off...

Carabiners for tree work – what I exploit and why