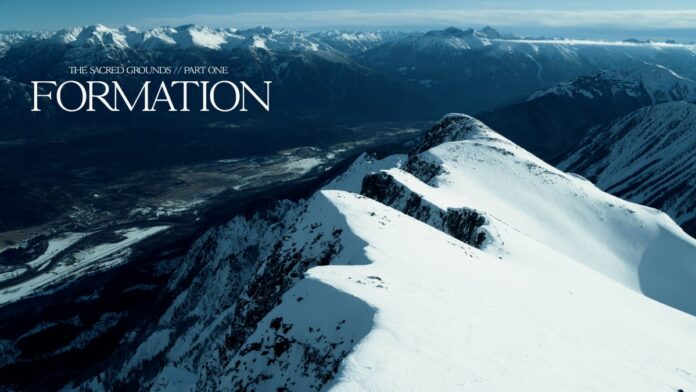 The Sacred Grounds short-film series, presented by Marker, follows Kye Petersen, Callum Pettit, and Matty Richard as they ski various corners of the deep wilderness around the globe, from the southern Coast Mountains of British Columbia to the Japanese Alps.

In part one of the series, Formation, the trio journeys to a remote water-locked cabin in the Coast Mountains and through the backcountry-skiing mecca known as the Sea-to-Sky Corridor, rediscovering terrain that shaped them in their youth.

Finest Canine Gear for Tenting, Climbing, and Out of doors Journey