An announcement this spring that one of the top travel destinations in the Sacramento-San Joaquin River Delta was abruptly closing took everyone by surprise.

When it was open, Brannan Island State Recreation Area was one of the largest and most affordable outdoor parks in the wild expanse of the Delta – a 336-acre stretch of land on the Sacramento River just a short drive from Antioch, popular with camping groups, Motorhomes, water skiers and fishermen. It has one of the largest boat launches in the region, a small marina for overnight boaters, 148 campsites and a small rustic log cabin for rent. Since opening in 1952, it has served as a simple Bay Area escape for freshwater fun.

But in March, Brannan Island’s longtime concessionaire — the company that ran day-to-day operations there for a decade — canceled its monthly lease with the California Department of Parks and Recreation, and the park closed almost overnight. State Parks attributed the closure to Brannan Island’s “remote location” and said it had “no resources … to keep it open.”

“It was heartbreaking, to say the least,” said Doug McArthur, who grew up in nearby Stockton and relied on the park’s boat launch for his charter fishing service. “It’s one of the most beautiful places in the delta.” 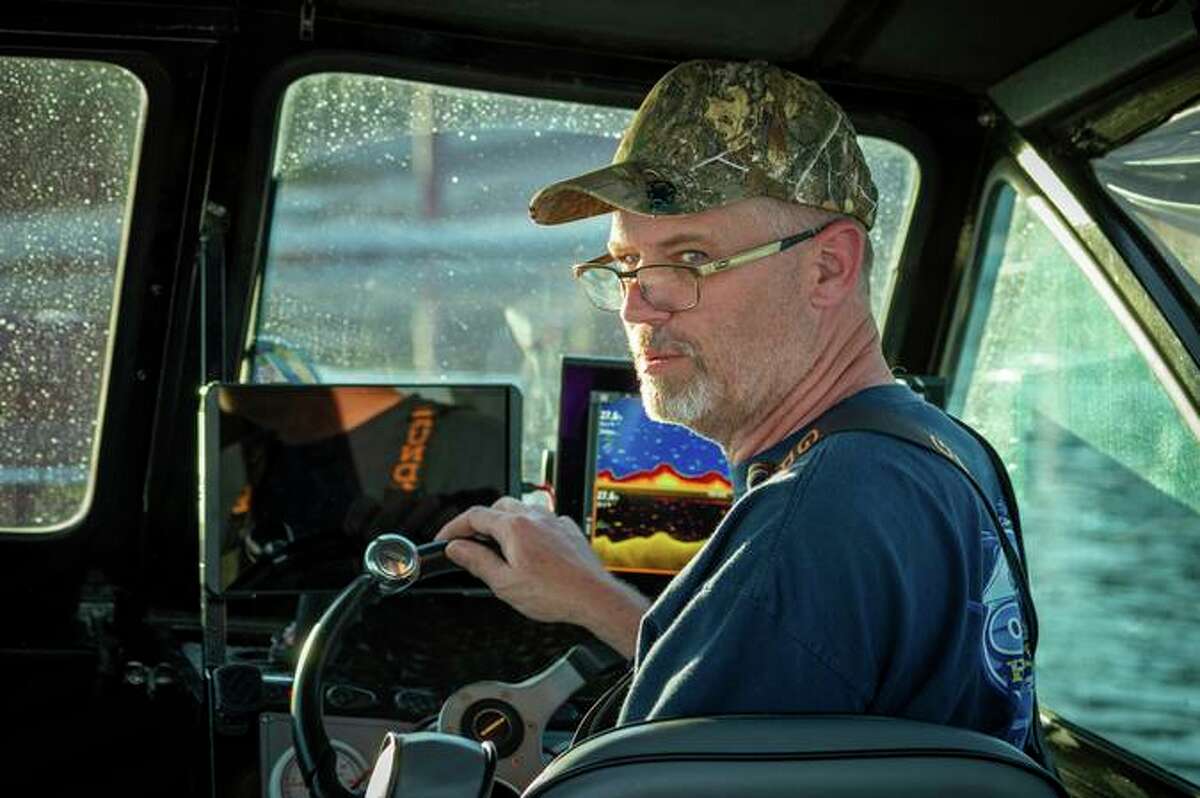 Without regular maintenance, what many consider to be the delta’s best park falls into disrepair, even as camping and boating activity swirls around it. During this uncomfortable period of limbo for five months and more, the park was ambushed by thieves and suffered damage to infrastructure as nature inevitably creeps back across the island.

But help seems to be on the way. State Parks says it has signed a new concessionaire that could open Brannan Island as early as October 1.

“Things are going smoothly and I’m optimistic that we’ll have something in place very soon,” said Eddie Guaracha, superintendent of the Diablo Range District of the department that oversees the park.

The sudden closure of Brannan Island had Bay Area residents scratching their heads: How is this happening to a state park? Notably one that State Parks said had more than 51,000 daily users and $680,000 in revenue in fiscal 2021 — its highest numbers in a decade.

“I was furious,” when the park closed, said Dennis Dorando, a Concord retiree who visited Brannan Island in his RV with his life partner. “How did the state parks allow that?” 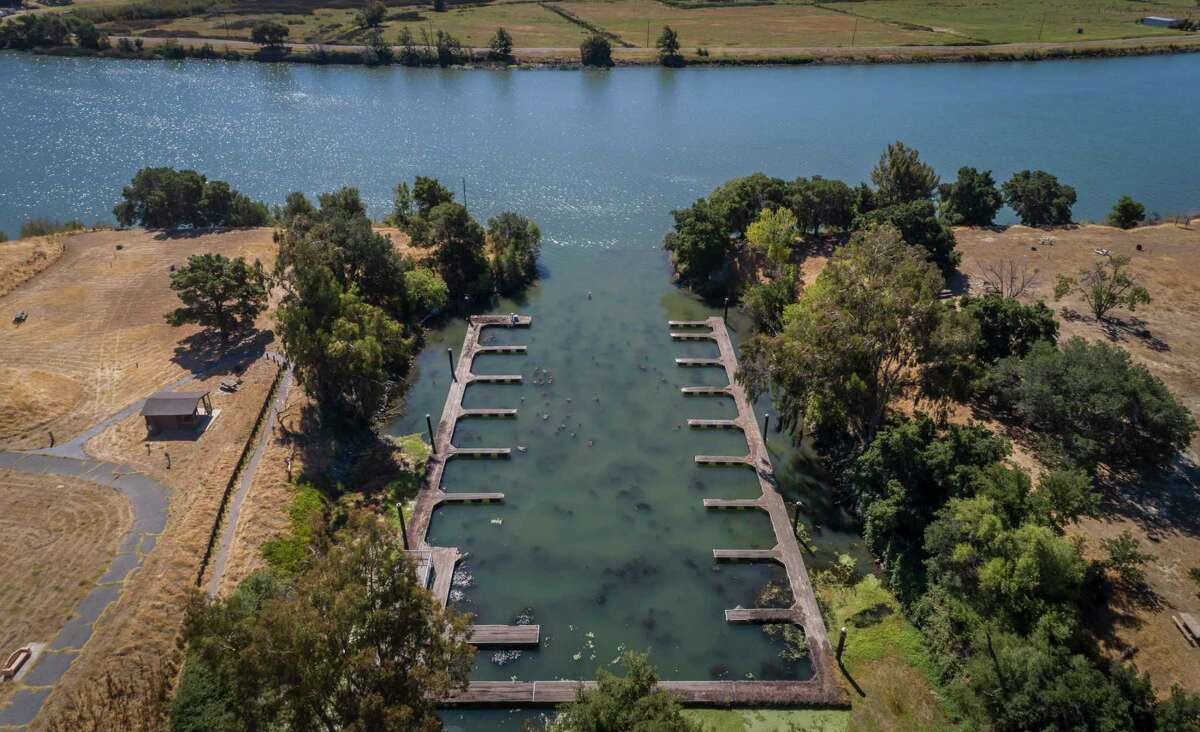 A small marina in the park adjacent to Three Mile Slough lies unused. It’s one of the facilities on Brannan Island that the park authorities want to fix.

On a recent tour of the deserted park on a balmy August morning, Ryen Goering, chief of public safety for the ministry’s Diablo Range District, stopped at the empty boat launch lot, which seats 260 cars.

“I think it’s weird not seeing people here,” said Goering, who wears a cropped silhouette and dark sunglasses. “This marina used to be full.”

Poplars and willows grow on the edges of the island. A huge bramble bush has overgrown an area that was once a popular bathing beach. In some places, large branches fell on the ground, snapping down oak and eucalyptus trees that had been ravaged by the drought. Ground squirrels darted around rusted campfire rings.

Thieves broke into a modest ranger residence, broke into shipping containers containing equipment for emergency levee repairs, and forced down doors of restrooms and other buildings to look for loot. Someone even ripped the quarter vault off the wall of a coin shower.

“People basically saw what they could take away,” Goering said. 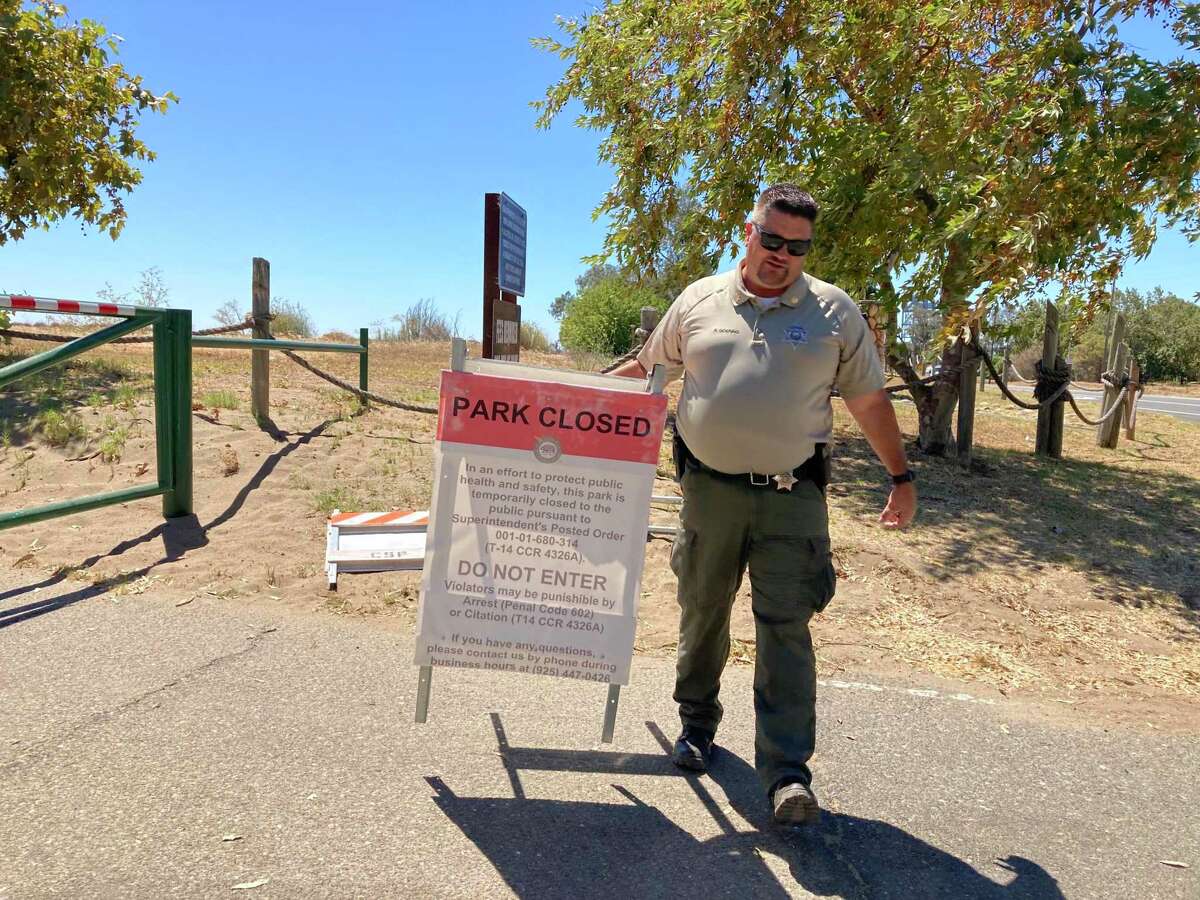 Ryen Goering puts up a Park Closed sign on the access road to Brannan Island. Goering is Superintendent of Public Safety for the Diablo Range District of the Department of Parks and Recreation.

How Brannan Island slipped into its state of purgatory can be traced back a decade, when budget cuts caused state parks to close a quarter of their 280 park units. A number of non-profit organizations and government agencies intervened to guide these vulnerable recreational areas through the downturn.

At the same time, the department turned to private companies for help running their parks. One of them, Utah-based American Land & Leisure, signed five-year agreements to acquire operations on Brannan Island, as well as recreational areas at Turlock Lake, Stanislaus County, and Woodson Bridge, Tehama County.

The Company primarily serves campgrounds, boat docks and day use areas in western state forests. In California, American Land & Leisure is owned by Pacific Gas and Electric Co. in the Stanislaus National Forest near Yosemite National Park and at several outdoor recreation areas.

During the company’s tenure on Brannan Island, the park was kept clean and safe, visitors said. However, the park’s only swimming beach, which had been destroyed in a storm surge years earlier, had not been restored, and its boat dock became unusable through neglect.

State Parks was hoping American Land & Leisure would re-sign long term, Guaracha said. But instead, the company chose to proceed on a monthly basis, leaving the parks on an uncertain basis.

In 2020, the company withdrew from Woodson Bridge and Turlock Lake. State parks began operating at Woodson Bridge, and a local utility district took over operations from Turlock Lake for about six months, but that park closed in May 2021, according to the department. Turlock is still closed as state parks is “exploring additional partnerships to facilitate operations,” according to the department.

American Land & Leisure declined to comment on this article.

Guaracha said he believes the company is feeling overwhelmed.

“I’m not sure why they didn’t move on,” he said. “Anecdotally, I think they were used to US Forest Service campgrounds — a more remote, primitive camping experience.”

Brannan Island could use a facelift, Goering said.

“This park needs a lot of TLC, and unfortunately it hasn’t gotten that over the years,” he said. “We hope that the new partner can help with that.” 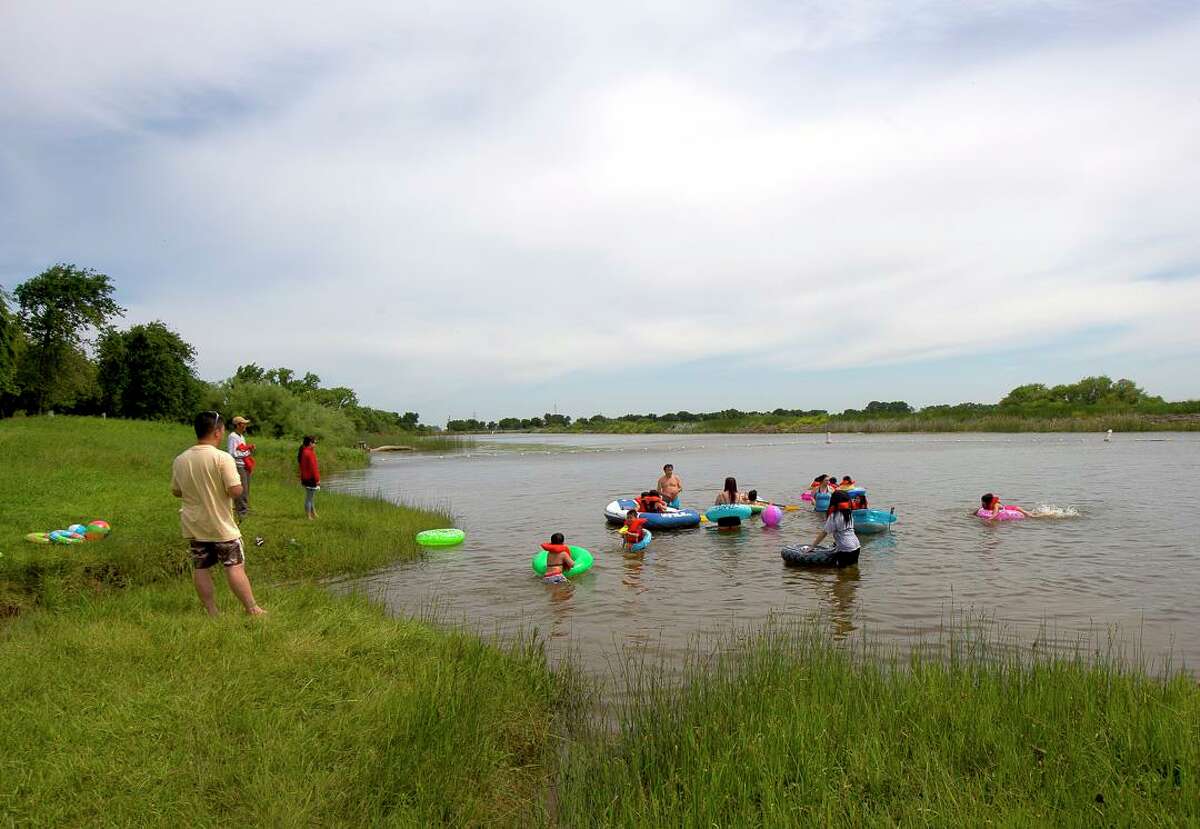 A popular swimming beach on Brannan Island was washed away by a storm surge years ago. State Parks is hoping the park’s next concessionaire will bring the beach back.

Provided by the California Department of Parks and Recreation/

State Parks would not identify the concessionaire they found to operate Brannan Island. But after phone calls and discussions with Delta locals, The Chronicle learned that the department was in the final stages of reviewing a new contract with a company called Delta Bay, which the department later confirmed. The company owns a marina and RV park on the San Joaquin River, just a short drive from Brannan Island.

Delta Bay Marina director and harbor master Eric Chiu confirmed that his company “plans to take over operations (on Brannan Island) sometime this year,” but added that the date is yet to be confirmed while the contract is under review . It would be Delta Bay’s first expansion beyond the RV park and marina.

Chiu sees potential for Brannan Island: Renovate the marina, fill in the sand on the swimming beach, maybe turn the run-down visitor center into a general store, and Brannan Island could once again become a premier summer destination. He envisions hosting programs for Boy Scouts, Girl Scouts and K-12 outdoor education, he said.

“We want the park to be restored to its former glory,” Chiu said. “We had a bad feeling that this park was closed and this is an opportunity to bring back these public amenities that are not found anywhere else in the Delta. That’s probably going to be quite a bit of work.”

Guaracha, the parks district superintendent, stressed that the deal is ongoing and did not provide details. He said the department would like a long-term commitment from a partner who will invest in Brannan Island’s future.

As for whether the situation with the former concessionaire has changed the ministry’s view of these private partnerships, Guaracha cited shrinking budgets, which he says are in part forcing a “transformation” in the way the ministry manages its parklands managed.

Contracts with concessionaires “are not common,” he said, but it could be moving forward.

“Speaking for our district,” Guaracha said, “if there is a subconcession that can operate a place more efficiently and reduce staffing requirements, I would consider keeping our parks open.”

Gregory Thomas is the Editor of Lifestyle & Outdoors at The Chronicle. Email: [email protected] Twitter: @GregRThomas

Working towards out of doors entry for all at Apostle Islands...

This Floating Tent Permits You To Go Tenting On Water