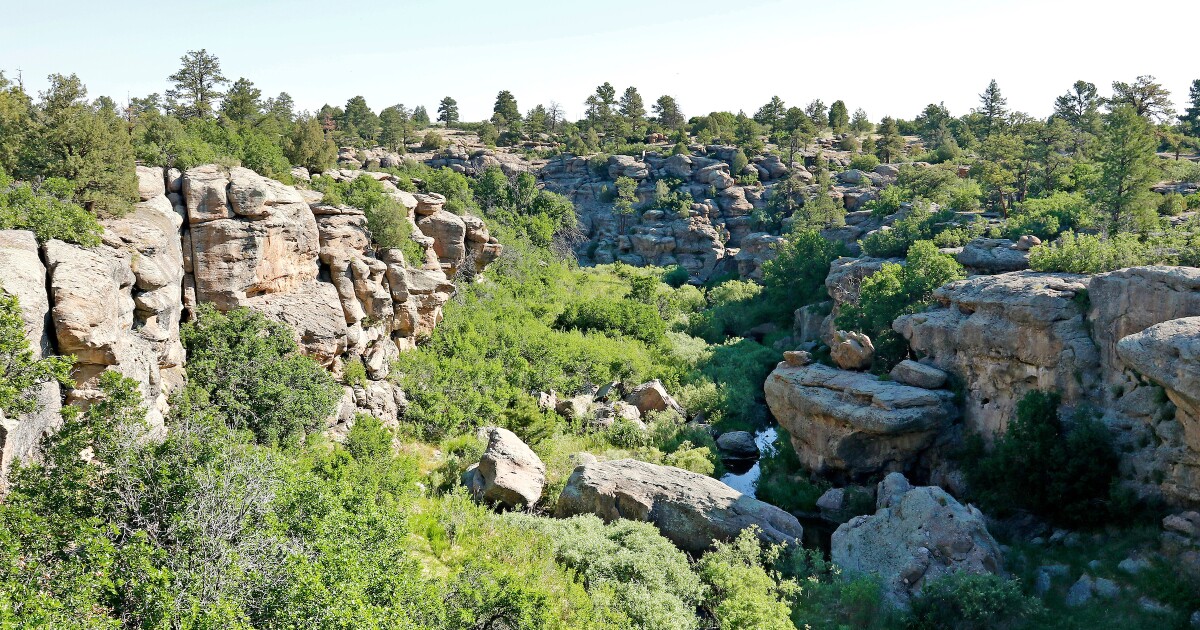 Park rangers at the park remind visitors to please stick to the designated trails and follow trail closures to ensure there is a successful nesting season.

They also remind the public that golden eagles are protected by the US Fish & Wildlife Service under the authority of the Bald and Golden Eagle Protection Act and the Migratory Bird Treaty Act. Disturbing a golden eagle’s nest carries a fine of up to $5,000 and a year in prison, they said.

Park wardens said that while trail and no-way signs are posted in many obvious places, there are many unmarked trails that criss-cross the walls, which can bring hikers too close to nesting birds of prey.

“Please give nesting birds a chance,” park manager Brent Lounsbury said in a statement. “The season is looking very promising and turkey vultures are on their way to the summer house in Castlewood.”

Officials said the East Canyon will also be closed until May 1st. After this date, several regulations will be strictly enforced including: visitors must stay on the designated trails, no dogs or other pets are allowed, no climbing, traversing or abseiling on or off rock formations.

Other wildlife found in the park include: mule deer, coyotes, cottontails, porcupines, ground squirrels, and red foxes; along with a few rattlesnake burrows, east wall lizards and the European house toad. The park is also home to over 100 species of birds.

Phoenix girl promotes out of doors recreation for women of shade

PrimaLoft Lively Evolve Is the New King of Midlayers

June is Recreation and Parks Month – Metropolis of Mississauga