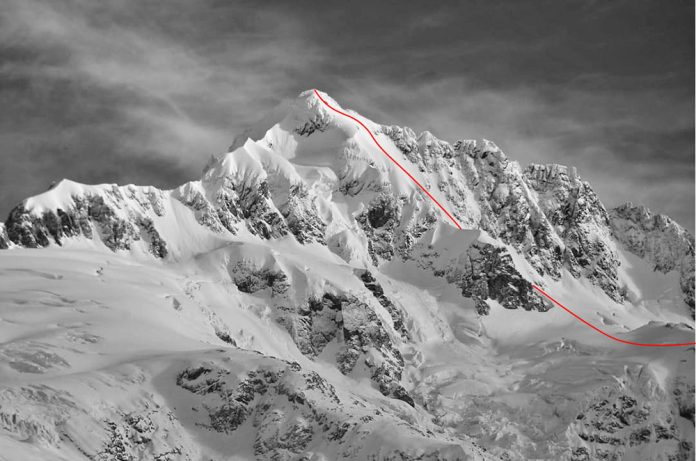 The trio spent a day approaching the mountain through the thick forest to establish base camp and then, making the most of stable conditions in the wake of a storm that had deposited almost 20cm of fresh snow, the next day they immediately set about climbing the highest peak in the valley. The three trainee IFMGA mountain guides then skied a vertical ramp down the mountain’s East Face, encountering “really good conditions after the small snowstorm and really low temperatures” as per De Andraca.

In total they skied 1200 vertical meters down to basecamp, completing the mountain’s the first winter ascent and the first ski descent.

This is only the third ascent of the mountain, after the first carried out as reported by the American Alpine Journal in 2018 by Javier Galleani Calderón and Luis Torres.

Outside recreation in Pennsylvania simply bought a brand new champion

Tornadoes embark on one week shut tenting in Kaduna