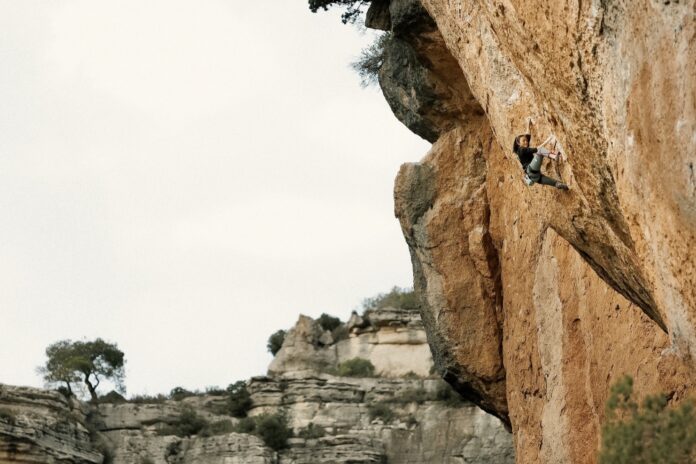 19-year-old climber Chaehyun Seo from South Korea has repeated La Rambla (9a+) at Siurana in Spain. She is only the second woman to climb this iconic route after Margo Hayes in 2017.

19-year-old Chaehyun Seo from South Korea has repeated one of the most famous 9a+ in the world, La Rambla (9a+) at Siurana in Spain. The huge stamina test was first climbed by Germany’s Alexander Huber in 1994 to a pocket at 3/4 height and subsequently extended to the top of the crag by Ramón Julián Puigblanque in 2003. Over time it has become one of the most coveted routes of its grade and it was by repeating this line in 2017 that Margo Hayes became the first woman in the world to climb 9a+.

Chaehyun Seo is known above all as a competition climber and in her senior debut she won the 2019 World Cup. She followed this up by being crowned Lead World Champions 2021 in Moscow, Russia, while this season she placed second overall behind Janja Garnbret.

Seo had previously redpointed up to 9a, Bad Girls Club at Rifle, USA, when she was 14. Having looked at La Rambla briefly in 2019, she now travelled to Spain with this route in mind. A mere seven attempts, spread out over five days of effort, are a strong indication that much more lies in store in the future.

Residence cardio gear is discounted at as much as 40% off...