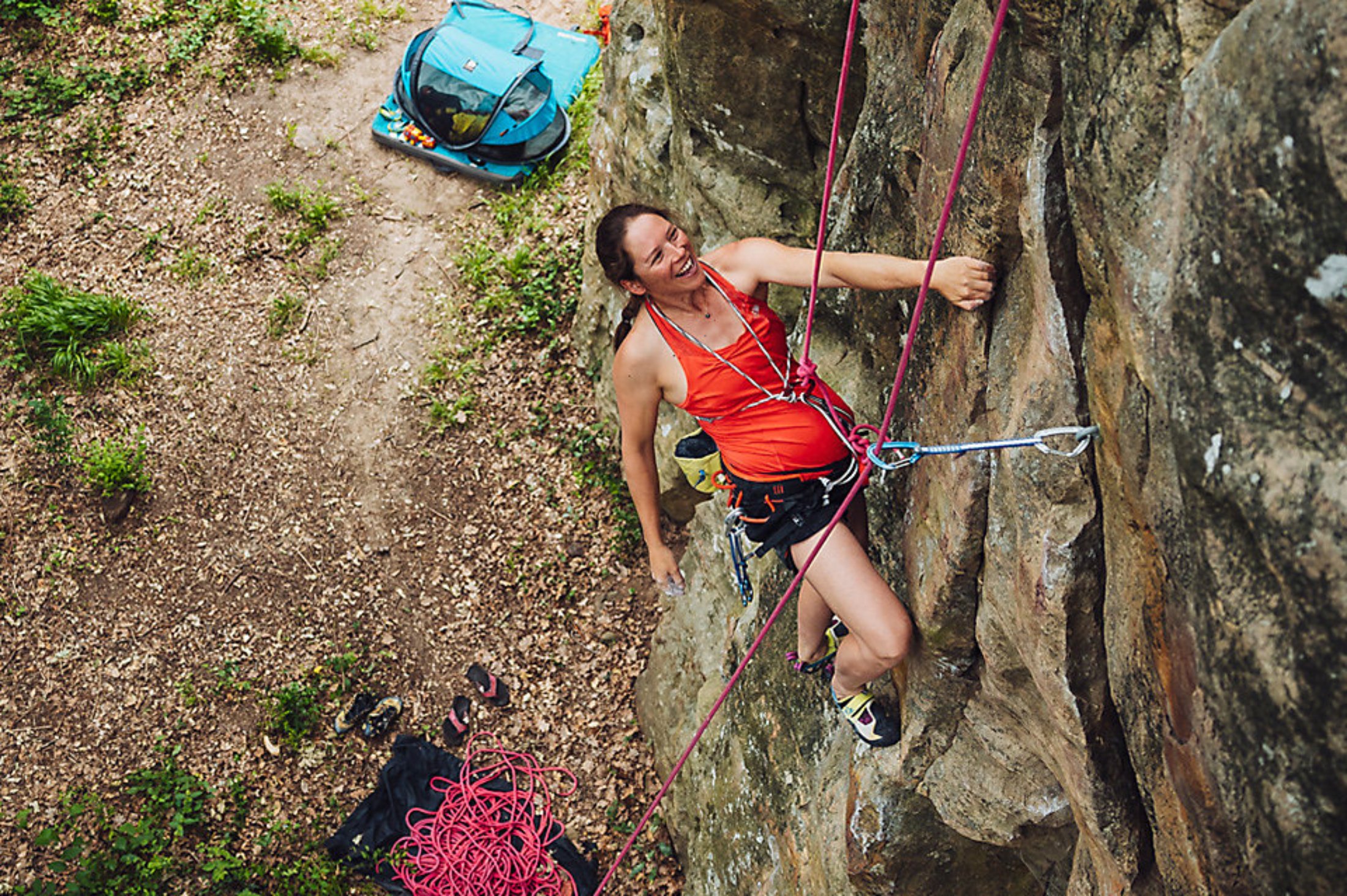 Support us! GearJunkie may earn a small commission through affiliate links in this article. Learn more.

The La Sportiva athlete is no stranger to trailblazing trails. Can she find a dual identity as a parent and a climber?

As a climber, Caroline Ciavaldini has pushed boundaries in a variety of styles, from lead competitions to exhilarating trad ascentsand broke hard with archaic notions of what women are capable of in sport.

Now, as a mother to two wild tots, Ciavaldini is on a mission to debunk the notion that motherhood comes at the expense of one’s identity as a climber.

“Society says to forget yourself and just be a mother. Yes, I’m a mom, but I’m also a climber. I wouldn’t be Caroline without one of them,” she says in The North Face’s new movie, in which she stars.

She intends the short documentary Baby Steps to be a roadmap for other adventurous parents out there.

Refreshing, Ciavaldini and her husband, James Pearson, do not sugarcoat the pitfalls. And maybe that’s what makes the film so poignant and understandable. For the well-travelled couple, their connection to climbing isn’t unique to parenthood — it’s remarkably important, second only to their family’s integrity.

Carve Designs’ film Mothers, Purpose, and the Future explores the idea that we borrow the earth from our children rather than inherit it from our ancestors and aims to increase the need for sustainability. Continue reading… 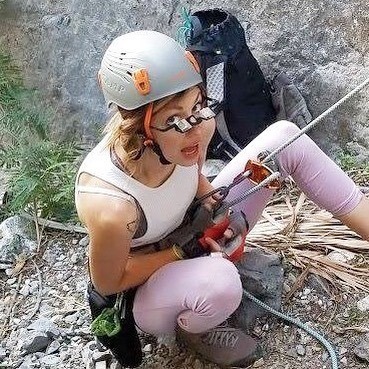 Jilli grew up in the rural mountains of southern Colorado and later moved to Texas for college. After seven years in management consulting she came to sport climbing – and life would never be the same again. She now works as a contributor, gear tester and editor for GearJunkie and other outlets within the AllGear family. She lives in Atlanta, Georgia, where she settles down with her climbing gear and one-eared blue heeler George Michael.