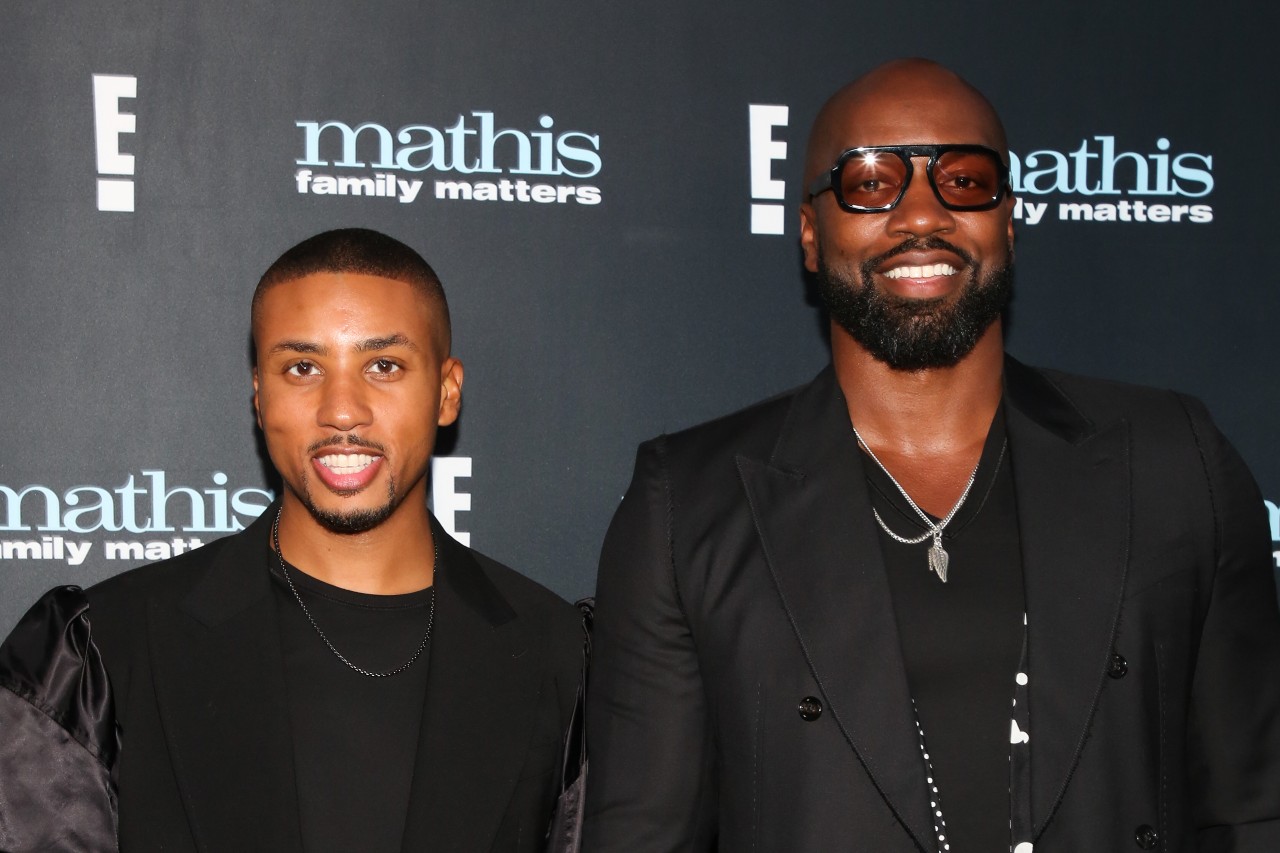 Judge Mathis and his family decided to go camping. Their journey was captured on the TV show Mathis Family Matters Season 1 Episode 5.

During the trip, Greg Jr. was angry because his friend was asked to cook for the family while they were having fun camping. Here’s what happened last time on the reality show.

Mathis’ daughter, Camara, decided to plan an overnight camping trip for the family. She thought it would be fun to get everyone together and spend time together.

Camara says her family is used to five-star vacations and traveling on private planes, so she thought it would be a nice change. She wants to get everyone out of their comfort zone and encourage them to experience something new.

Mathis didn’t want to go camping at first, but his daughter persuaded him to do so. At the end of the camping trip, he said spending the night in the RV wasn’t as bad as he thought it would be.

A complaint from his youngest son, Amir, was that his girlfriend Sally was not invited. Hopefully things will be okay between Sally and Mathis after he asks her if she’s into crack.

Greg Jr. was angry that his friend had to cook for the family 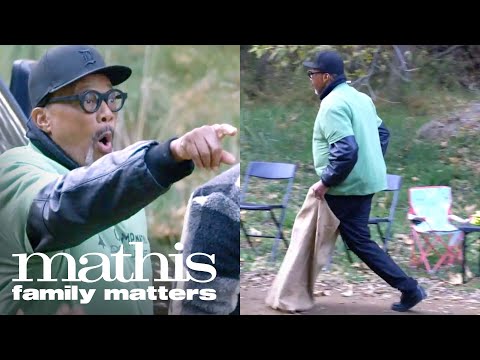 Greg is ready to announce to the world that he’s gay. His desire is to become an LGBTQ advocate. However, Elliott isn’t sure if he’s ready to take that step. Greg worries that coming out could put a strain on his relationship with Elliott. Once Greg comes out, people will be curious as to who he’s dating. This will likely force Elliott to share his truth. He’s still trying to figure out how to balance work and personal life.

Elliott says he hasn’t quite come out yet. However, he has come out to his father. He says after revealing his sexuality to his father, he told him he needed time to process the information.

TIED TOGETHER: Judge Mathis was concerned about his son’s behavior

Residents flip to balconies for recreation amid lengthy pandemic