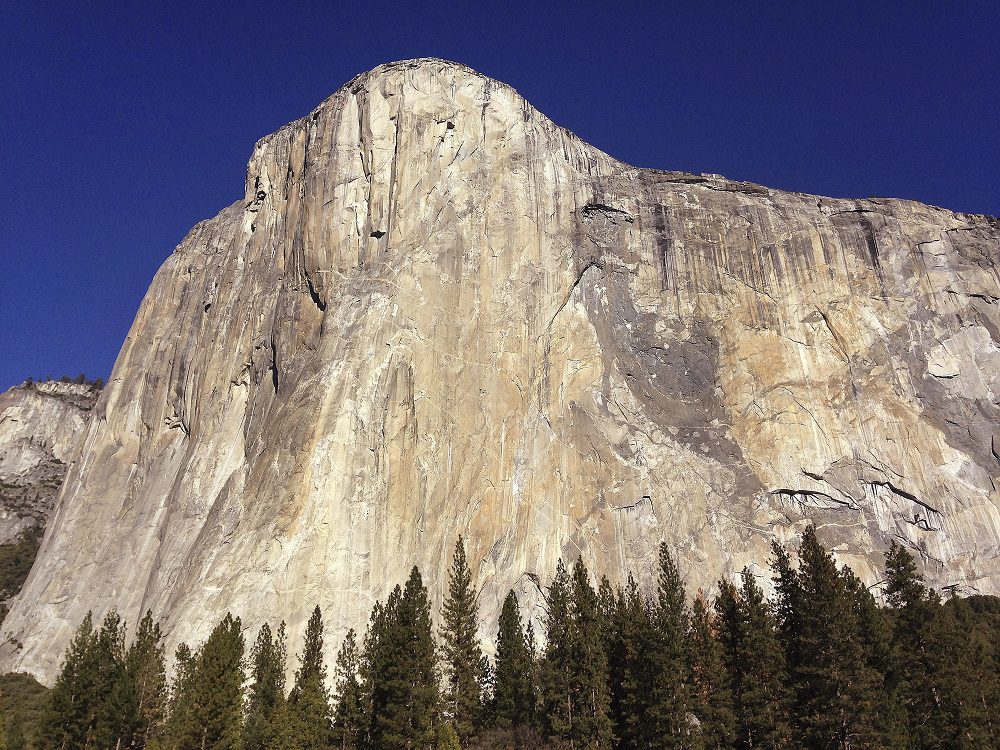 One of the longest-running climbing magazines of all time will no longer be in print. Climbing was first published in 1970 with Michael Kennedy at the helm.

Climbing was purchased by Skram Media, the publisher of Urban Climber, in 2007 and appeared up to nine times a year. In 2021, Outside Inc purchased Climbing, Ascent, Rock & Ice and Gym Climber and combined them under the Climbing title. Outside Inc. was reportedly recently bought by a firm backed by venture capitalists.

Climbing will continue to provide content online. Ascent will remain a print magazine, but it is unknown if there will be more than one issue each year. Climbing isn’t the only title to be scrapped. Backpacker, Trail Runner, Beta and others will no longer be available. Ski Magazine may produce one issue per year. This information comes from sources at Outside Inc., however, no official statements have been made by Outside Inc. or Climbing.

It is sad that Climbing Magazine is no more after 52 years of providing breaking stories, breaking news and in-depth profiles.

The first issue of Climbing in May 1970 by a climber on North Ridge 5.7 by White Twin Spire

Why Is Ideanomics (IDEX) Inventory Climbing Larger At the moment?