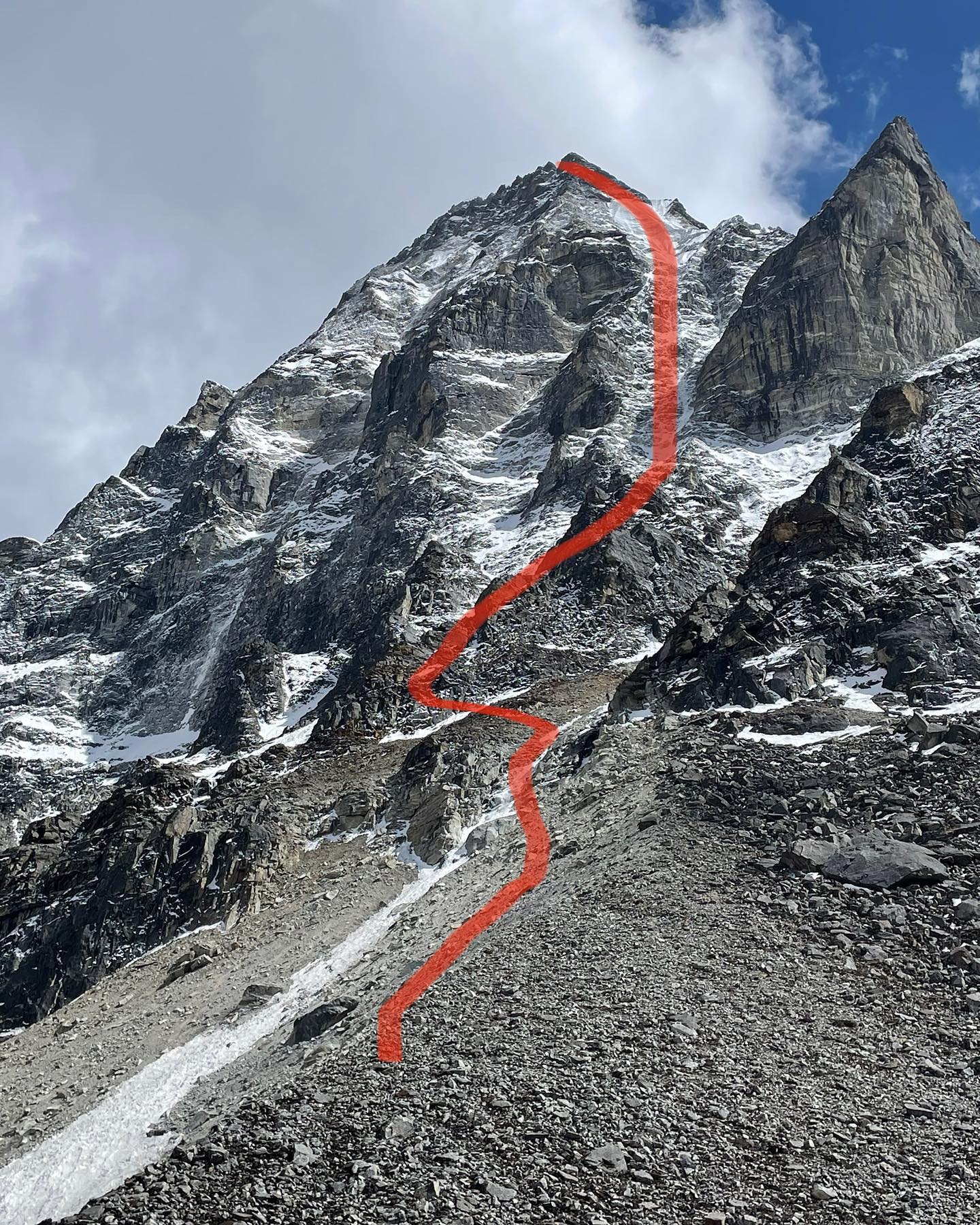 Kangchung Nup (6090m), one of the UIAA peaks in Nepal, located in the Khumbu region and east of the Gokyo Glacier, saw the first successful ascent of its north-west face on April 23, 2022. Japanese mountain guides Toshiyuki Yamada and Takeshi Tani became the first climbers to scale the mountain’s north face.

Takeshi Tani shared his experience of Dream Wanderlust in an exclusive chat, saying, “I was expecting a pretty challenging climb. I was excited too. We also had a plan B.” Toshiyuki Yamada wrote on his Instagram after their successful ascent: “We had an incredible experience on a really beautiful wall”.

Kangchung Nup was first climbed by a team, Edmund Hillary, the Namgyal Sherpa, Gombu Sherpa, led by John Hunt on April 4, 1953 via the east ridge from the south. They used oxygen to test O2 devices before their Everest attempt. That same year, Charles Evans made it to the top with Dawa Tenzing Sherpa via the same route. In 2014, a Czech team attempted the north face and reached an altitude of 5900 m, but had to abandon the expedition due to hostile conditions. In 2019, Paul Ramsden (UK) also attempted the north face, reaching up to 5400m and aborting the expedition due to the icy conditions. The route Yamada and Tani followed is very similar to the Czech team’s route and for the descent their suggested route was on the south side.

DW: What are your first thoughts on attempting the difficult north face route to reach the first peak over this face?

A few strong climbers have tried the north face before and got out. I expected a fairly challenging climb. I was excited too. We also had a plan B (another mountain) if the condition was bad.

DW: Would you please share your thoughts afterwards and describe the route as a “beautiful line on a wild face”?

In the middle of the wall we found a nice strip of ice. I thought that was the ITO to climb that wall. ITO is line in Japanese.

DW: Please walk us through the Ascension, specifically about:

i) How long did it take you to reach the top?

It took us 4 days from Gokyo to Gokyo.

ii) Did you come down the south face as planned?

Yes. And so we did, went down.

iii) How long did it take to reach the base from the summit?

iv) Approximately how many pitches were involved?

At the beginning there were 400 vertical meters in the snow. After that we had 14 pitches of technical climbing.

v) Did you bivouac at 5500 m and on the saddle on your way from base camp to the summit? and how long did it take?

We only did two bivouacs: one at 5500m and the other on the saddle located between Kungchung Shar and Kingchung Nup on our way down. We took a total of 4 days from Gokyo. Took us probably 48 hours from base to pass. over summit.

DW: Did you use the dry tooling techniques to tackle the mixed rock and ice route?

DW: Do you think you could have done the route without dry tooling?

I do not think so. There was ice and snow. You can’t avoid it.

DW: What kind of protection did you use for security?

We picked up a lot of climbing protection including cams, nuts, ice screws and pins.

DW: Are you comfortable with dry tooling on established rock routes? Do you agree that it damages the rock and should be avoided?

It depends on the county and municipality. I don’t set up dry tooling routes in the mountains, especially drilled holds.

DW: Did your previous experience of big wall multi-pitch climbing in the US and Canada play a role in your choice of this summit? Do you find such climbs more satisfying than crowded 8km peaks?

Yes, I have had some experience climbing the Big Walls of large mountains in North America and Japan. I can say that we are not competitors. If you like climbing 8000m peaks, this is amazing; Climbing big walls is great too. Both climb, just different ways of climbing. I think the same as humans.

DW: Do you have any future plans for similar climbs?

Yes I hope so. I have some ideas for climbing in the Himalayas. 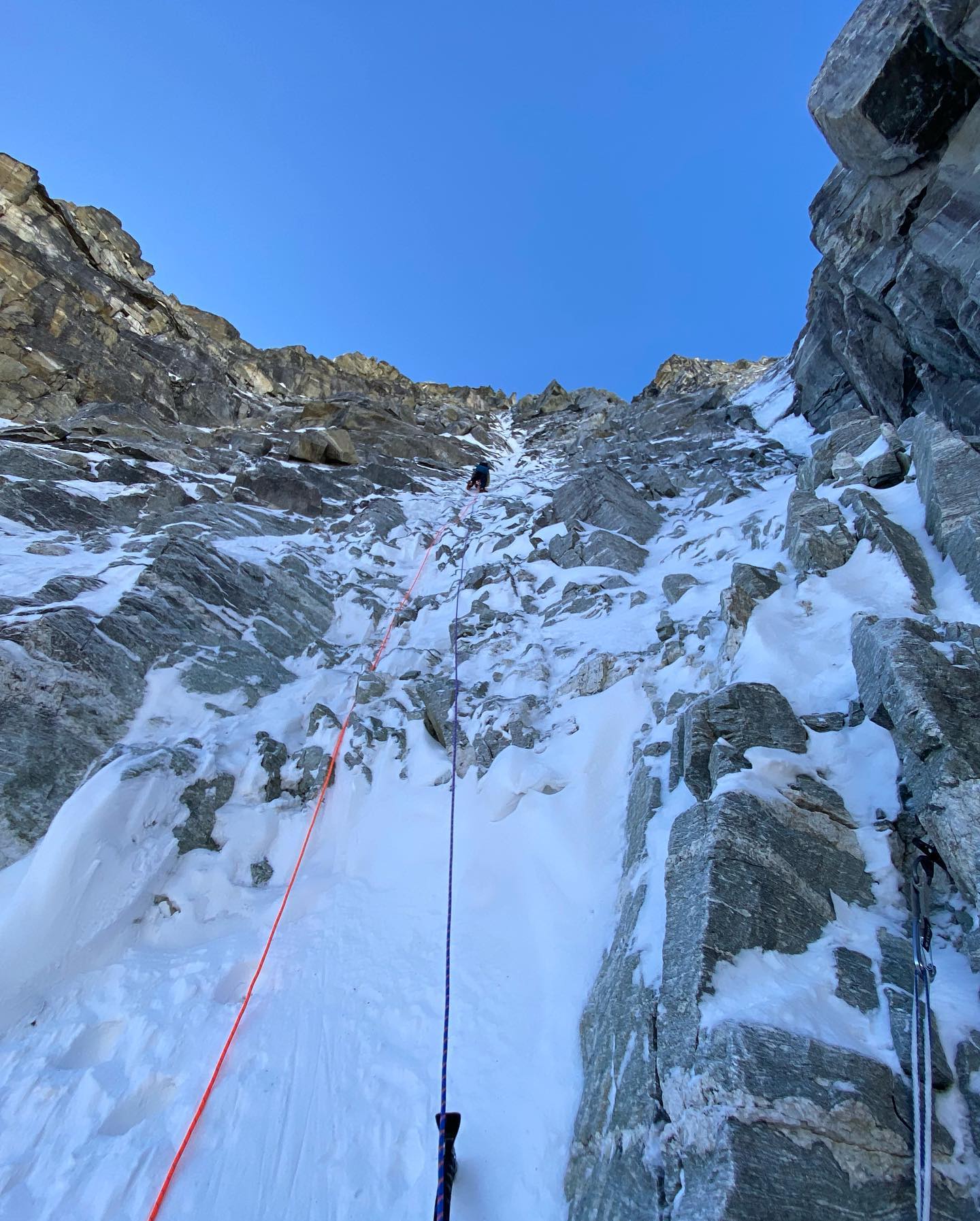 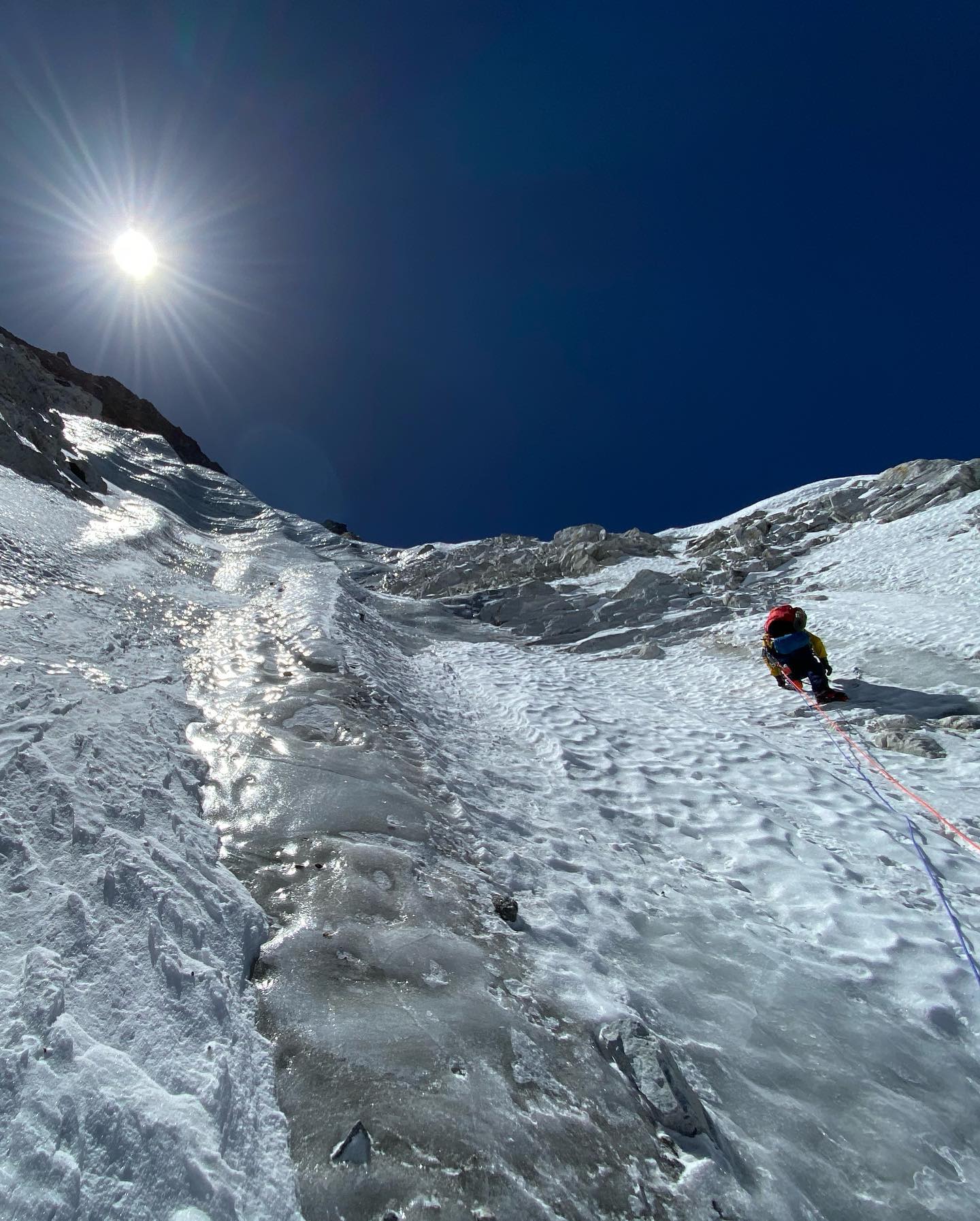 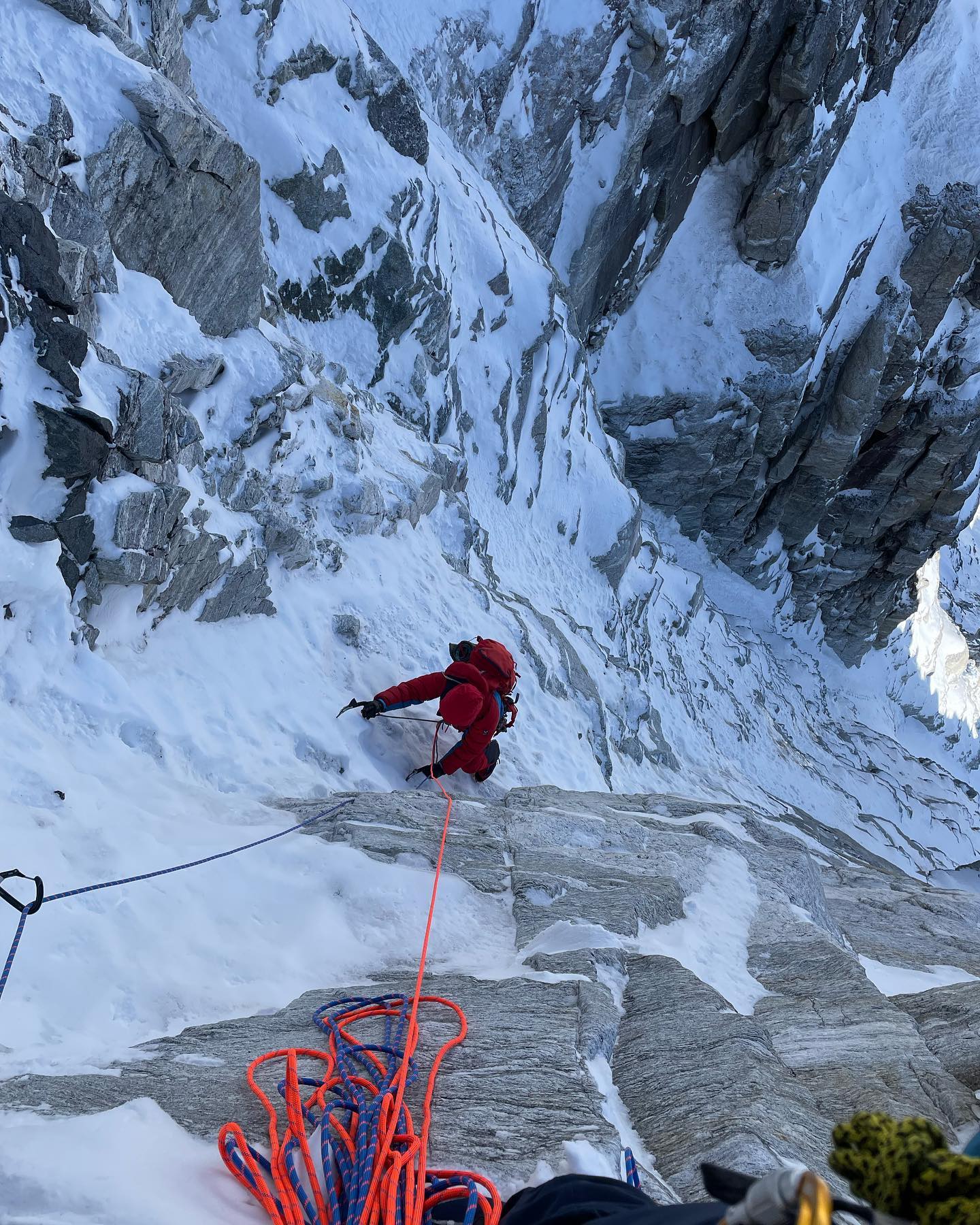 Kiwis’ private debt climbing as a result of spend on necessities

Tenting elevated in state parks in 2020

Canoeing, climbing and sandcastle creations for Yr 6 pupils at St...