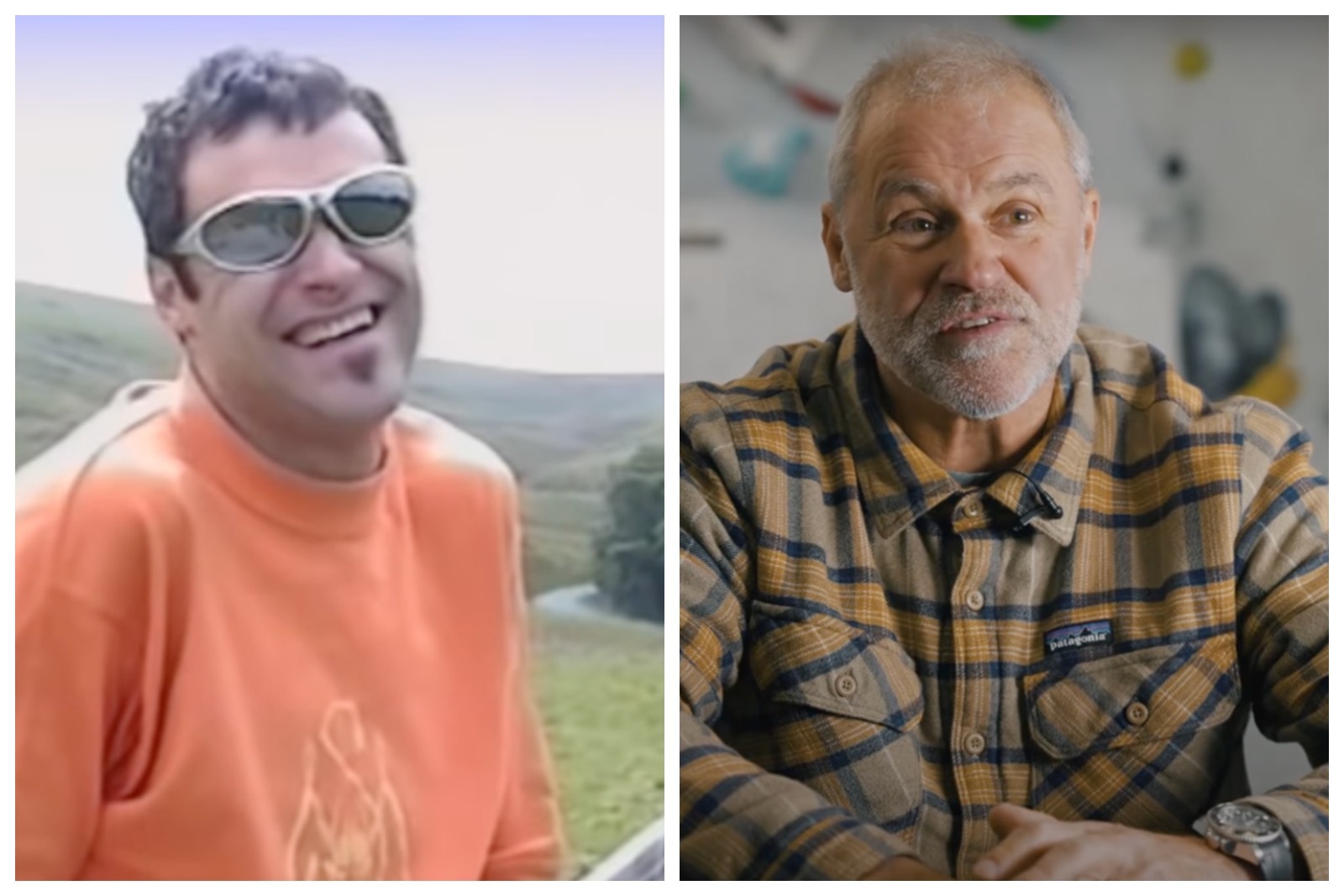 Jerry Moffatt is conveniently one of the great innovators of modern rock climbing. In the 1980s and 1990s, Moffatt and hardworking cronies like Ben Moon built some of Britain’s toughest bouldering problems and routes. They did what many had thought impossible. But to do something that had never been done before, they had to develop a method that hadn’t existed before.

“For me, variety and variety is the most important thing about where you climb,” says Moffatt. And so a systematic climbing training was born.

Moffatt’s approach – training multiple styles in a variety of environments, from bouldering gyms to gritstone – was simple in theory but tremendous in application. Not only would the grand experiment require time, testing, and physical dedication, but many of her contemporaries would balk at the idea. Training in a bouldering hall to climb better outside?

“Everyone thought I was crazy,” he laughs. But it quickly became clear that his visionary approach to training would yield significant results.

Some 30 years into his psychically fueled heyday, Moffatt is training and sending as hard as ever. Spend some time learning from one of the sport’s incomparable masters in this short but delightful retrospective.

Welcome to the Final Off-Roading Problem

‘I misplaced $1,500 of tenting gear’: Houseless encampment in Brampton raided