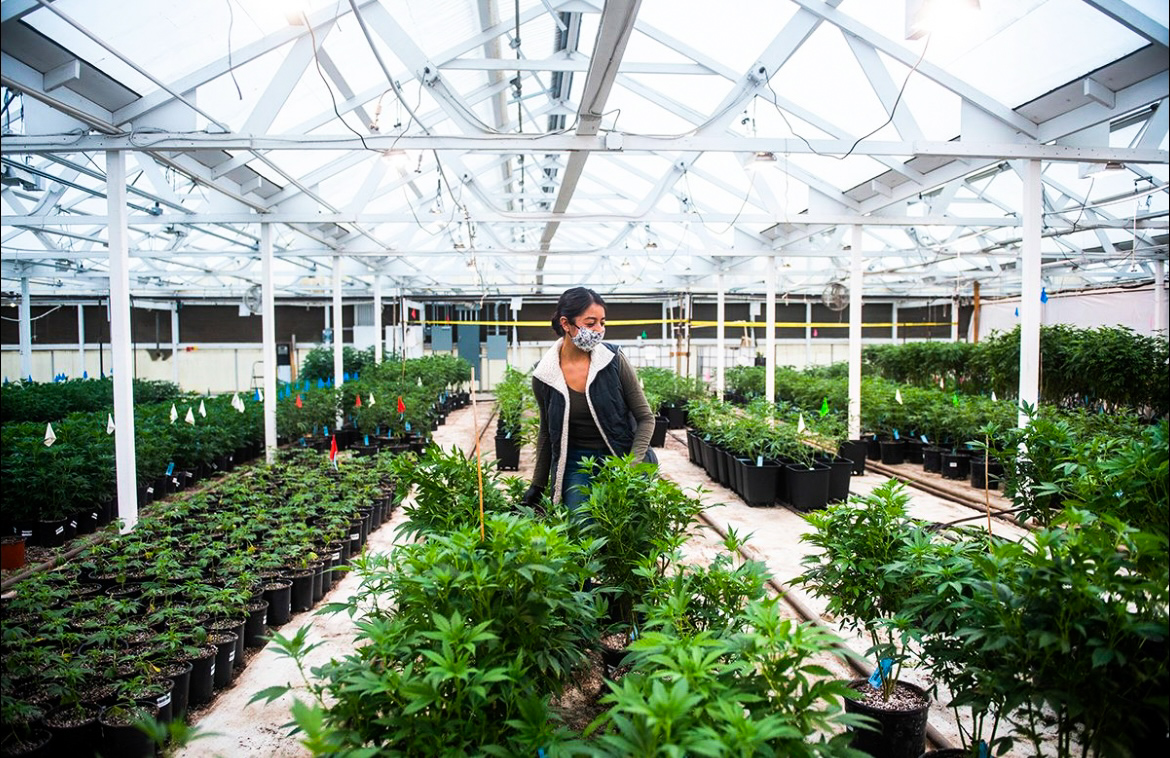 Ana Villalobos had a deep desire to work on a flower farm and stumbled into the cannabis industry.

“Cannabis wasn’t even on my mind until I got a call from a cannabis farm to join as an intern,” said Villalobos of Soledad, then 23 years old. “Not the flower I wanted to work with, but a flower nonetheless, so I said yes.”

After the cannabis boom began in the Salinas Valley in late 2016, when Prop. 64 legalized the sale and use of recreational cannabis in California, Villalobos worked on different farms and in different capacities. She has worked her way up from an integrated pest control scout to a kindergarten inventory coordinator in an industry that lacks diversity at the top. According to a survey by the Marijuana Business Daily, around 81 percent of cannabis executives are white and 73 percent are male.

“When I first started it was difficult because as a young Latina it was intimidating to rise to white male CEOs,” said Villalobos.

She struggled to develop relationships with her male bosses for several years, but during her trip she was fortunate to find female guides to look out for her.

“Women in the cannabis industry vouched for me and helped me get where I am today,” said Villalobos.

Through networking with women, she connected with her current boss Christina DiPaci, co-founder and CEO of Caliber Farms, which also manages the Paradiso Gardens cannabis brand.

“With Christina, everything is done with more compassion and freedom than with other farms that have been micromanaged,” said Villalobos. “Where I work now and how Christina does things … she trusts you will make a good decision.”

Ana Villalobos of Caliber Farms, one of the top cannabis breeders in California | Photo by Nick Lovejoy

DiPaci, a New York transplant, said she was proud of the mark Caliber Farms is making in the industry.

“We have a lot of women in management, which is different from our competitors,” said DiPaci. “I’m happy to find ways to make more money and gain more skills.”

In Villalobos’ current position as Kindergarten Inventory Coordinator, she helps oversee the trail of more than 40 strains of cannabis and up to 2,000 pounds of flowers, the smokable part of the cannabis plant, each month at Caliber Farms five acres stretch the Salinas Valley.

“I love working with cannabis because there is always room to grow, you never stop learning, and you meet great people,” said Villalobos.

At 26, she looks back at her beginnings and aims to be a support system for women who are just starting out in the cannabis industry. 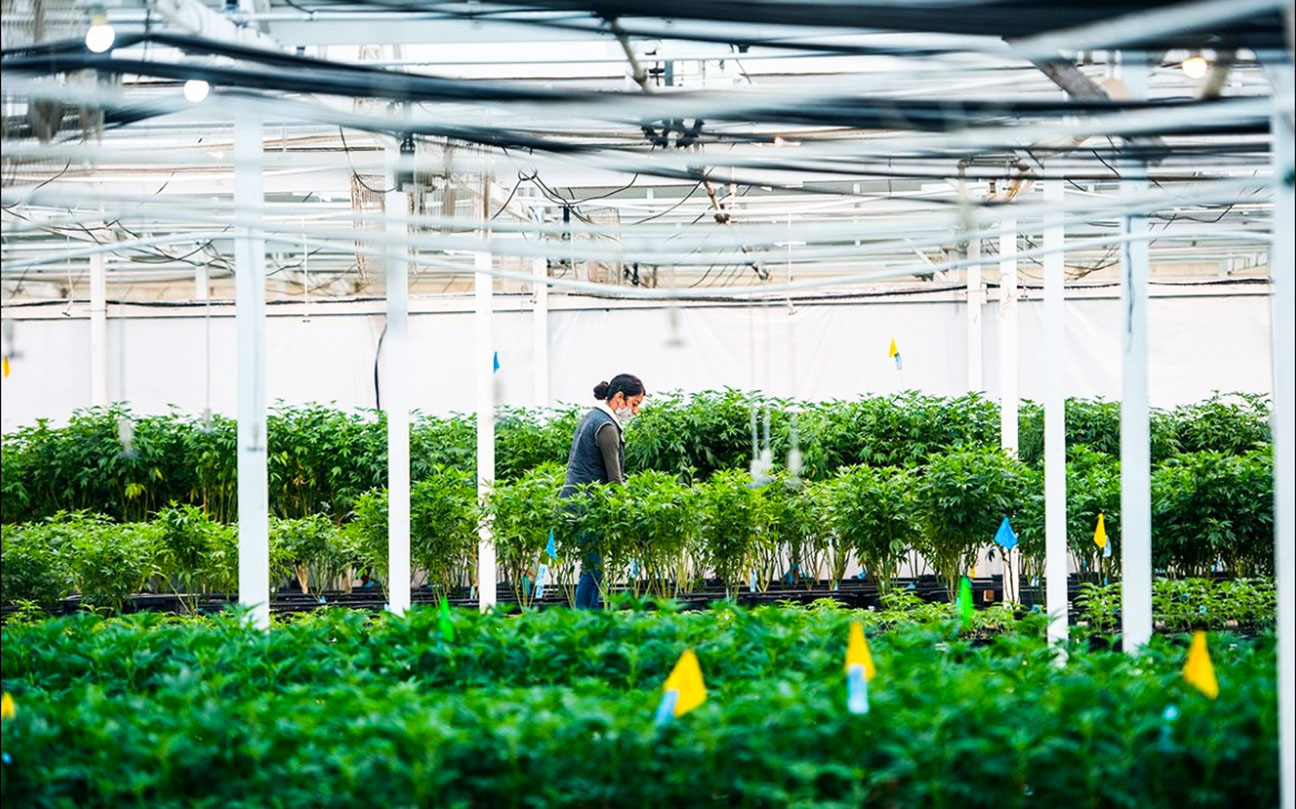 “I support and train many migrant women who have switched to cannabis from working in La Lechuga (Salat),” said Villalobos. “They are very quick learners and they are detail-oriented, so it’s good.”

Ximena León from Mexico recently made the switch to cannabis after working with lettuce in the Salinas Valley for several years.

“I believe the more you learn, the more you grow as a person and the more opportunities that can open up when you least expect it,” said León in Spanish. She works as an inventory worker in the kindergarten at Caliber Farms.

Villalobos said she hopes to continue fueling the growth of others in the industry while continuing to climb the cannabis ladder.

Do you have something to say about this story? Send us a letter.

Get our free weekly newsletter

Prime three Resorts For Terrain Selection and Find out how to...

What Goes Collectively Higher Than Snowboarding and Consuming Pizza? We Can’t...