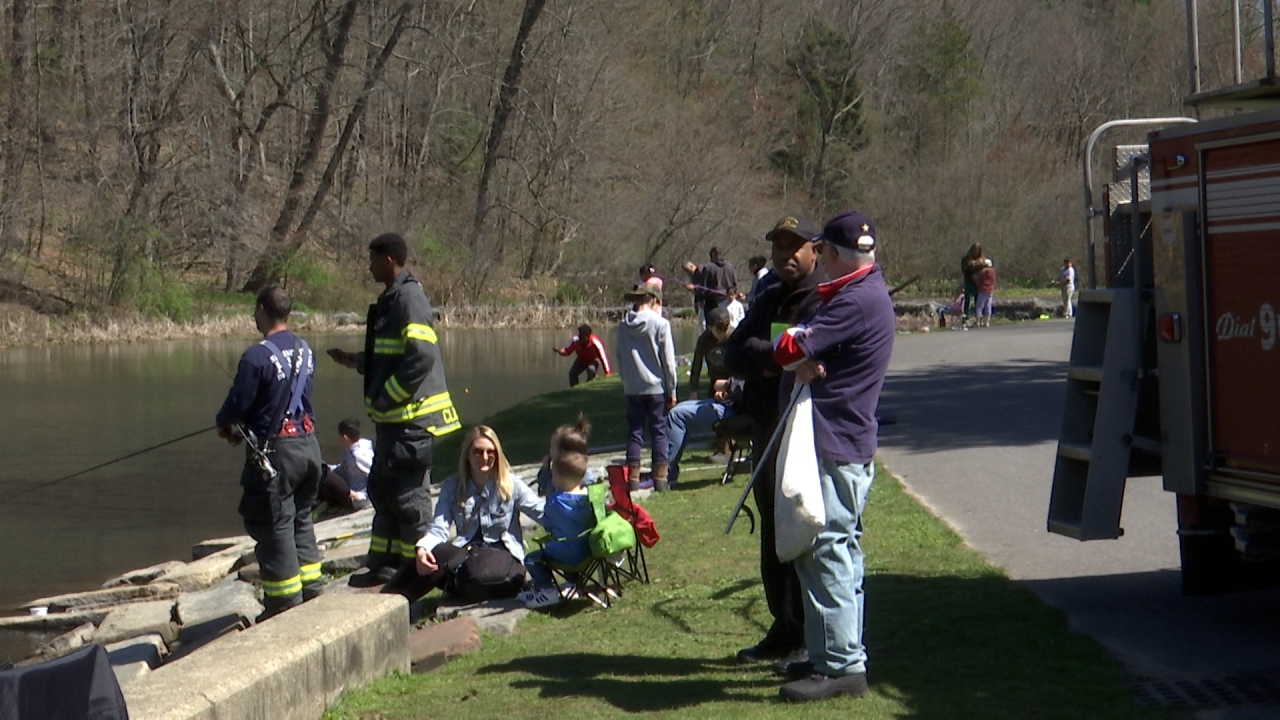 SPRINGFIELD, Mass. (WWLP) – It has been more than half a century since Springfield Elks Lodge first held its youth fishing derby on Barney Pond in Forest Park.

It’s an event for kids to spend a day fishing with Springfield’s first responders. It has now been expanded into a Cops & Bobbers, Hooks & Ladders program with the support of the police and fire departments.

The purpose remains the same, giving young children a chance to share the day with uniformed role models. Springfield Officer Anthony Disantis said: “We’re here today, it’s a chance to come out with the kids in a positive environment. Get the kids out of the house. Showing the kids that we enjoy many of the same activities they do and do the same work with them.”

Children fished in a stocked pond on Saturday and trophies were awarded for catching a tagged trout. Prizes and raffles were announced throughout the day.

Disabled hikers need to benefit from the outdoor

In lower than 4 years, three vital mountain huts have been...

Minimizing my affect on the panorama via accountable recreation – Discover...