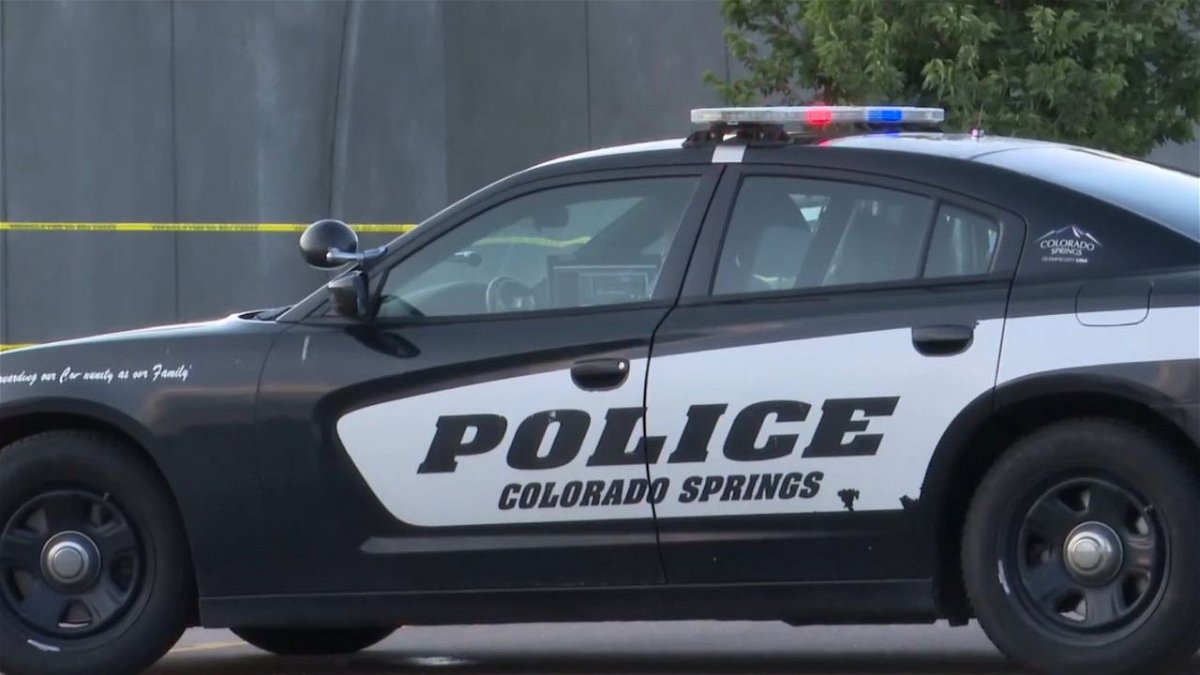 COLORADO SPRINGS, Colo. (KRDO) — On Thursday morning, officers from the Colorado Springs Police Department (CSPD) Citywide Homeless Outreach Team (HOT) responded to the area of ​​I-25 and S. Nevada Ave., just north of I-25 under the Nevada Ave. Bridge over multiple trespassing/camping complaints.

CSPD said officers contacted 17 people who trespassed on CDOT property under the bridge and subpoenaed them all for trespassing. Eight of those people were released after receiving their tickets.

Of the remaining nine people, eight were taken into custody on various felonies and misdemeanor warrants. The ninth person, identified as 57-year-old Frank McQueen, was arrested and charged with failing to register as a sex offender, a Class 5 felony, CSPD said.

Two of those eight people were also subpoenaed for possession of a Schedule II controlled substance.

A total of eight felony warrants and 15 misdemeanor warrants have been cleared, according to the CSPD. A criminal complaint was served (McQueen) and 19 subpoenas were issued for trespassing and narcotics.

CSPD that much of the area was also cleaned up by the Neighborhood Services Quality of Life Team.

KRDO NewsChannel 13 strives to provide a forum for civil and constructive conversations.

Please keep your comments respectful and relevant. You can view our Community Guidelines by clicking here

Nevada County Awards $415,570 in First Spherical of Outside Customer Security...

Tie an Italian hitch straight onto a carabiner and convert it...

Texas-based Academy Sports activities + Outside to open retailer in Virginia