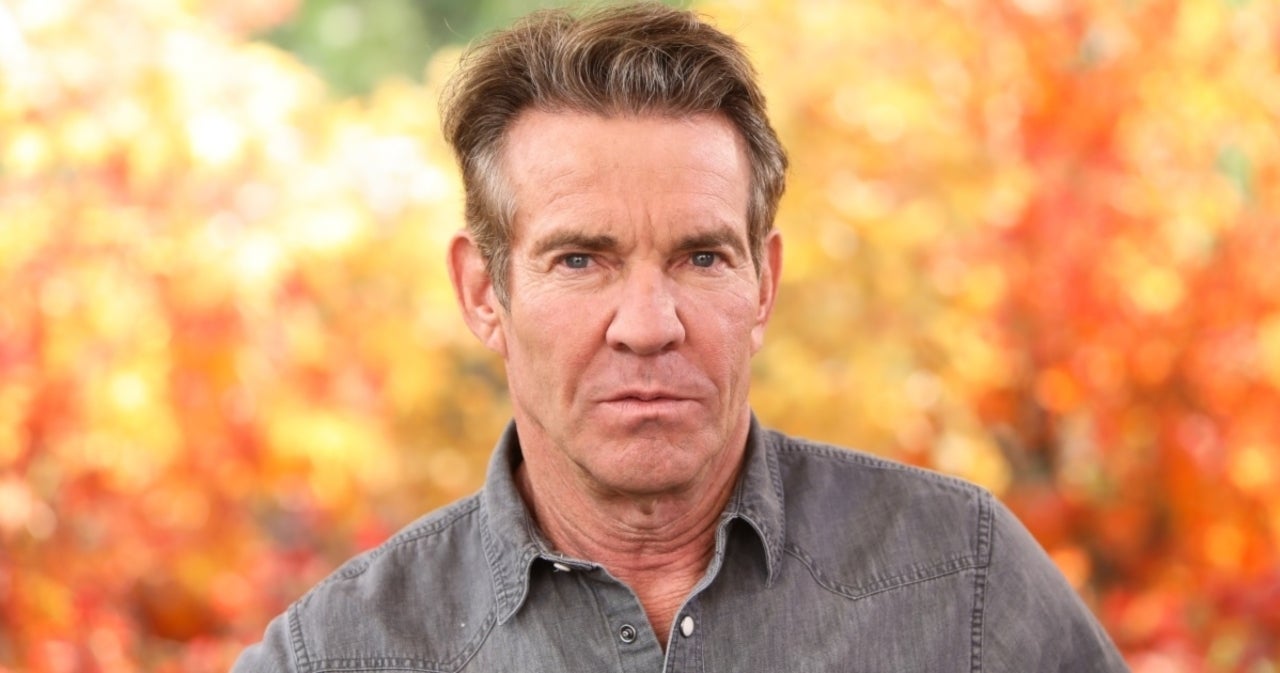 Blue Miracle, the new inspirational drama based on a true story starring Dennis Quaid, is already doing well on Netflix. The film was released by the streamer on Friday and reached number five on Netflix’s top programming table and fourth on the film table. Blue Miracle plays Quaid as Captain Wade Malloy alongside Better Call Saul star Raymond Cruz and Cocos Anthony Gonzalez.

The film was directed by Julio Quintana (The Vessel) and co-written with Chris Dowling. Jimmy Gonzalez plays Omar Venegas, the director of a financially troubled orphanage in Mexico. Some of the orphans join Quaid’s crazy sea captain on a trip to catch a big fish. It is based on the true story of the Casa Hogar orphanage, which made headlines in 2014. That year a group of orphanage orphans with little experience fishing caught a 385-pound blue marlin and won Bisbee’s Black & Blue Fishing Tournament just five weeks after Hurricane Odile hit Cabo San Lucas. They won $ 258,325 pledged to the orphanage.

The real Venegas told Netflix he hopes the film puts the spotlight back on the real Casa Hogar. “I want everyone to have the opportunity to see Casa Hogar and how God does his job,” he said. “”[God] made sure I was in the tournament. Things happen according to God’s plan. God always gives his blessing in full, he never gives only half. “The movie doesn’t have a real twist that sounds perfect for a dramatic scene, notes Decider. Shortly after Venegas found out his team would be participating in the tournament, he survived a car accident.

Quaid’s character doesn’t have the same name as the real captain, but the actor told Fox News that he likes to act in films based on true stories rather than fictional ones. “I really enjoy playing real people … to tell the truth even more [than fictional]”Quaid explained.” When I read books, I prefer to read facts [over] Fiction and this story … it’s the story of a miracle that happened. And when you’re making a movie about a real person, you can’t say, “Ohhh, none of this would ever happen” because it did! “

As Blue Miracle progresses, Quaid’s calf softens and learns from the kids in unexpected ways. “You know, instead of just playing someone who’s the same … it grows because it starts off pretty exhausted with these kids,” he told Fox News. “”[They] really taught him something. He was looking for redemption [and] he didn’t even know. “

Quaid’s next two projects are also based on real events. He is currently working on American Underdog: The Kurt Warner Story, which stars Zachary Levi as the Super Bowl-winning quarterback. Quaid plays Dick Vermeil, who coached Warner with the St. Louis Rams in Super Bowl XXXIV. The film will hit theaters on December 10th. Quaid also plays President Ronald Reagan in the upcoming Reagan, inspired by Paul Kengor’s book The Crusader: Ronald Reagan and The Fall of Communism.