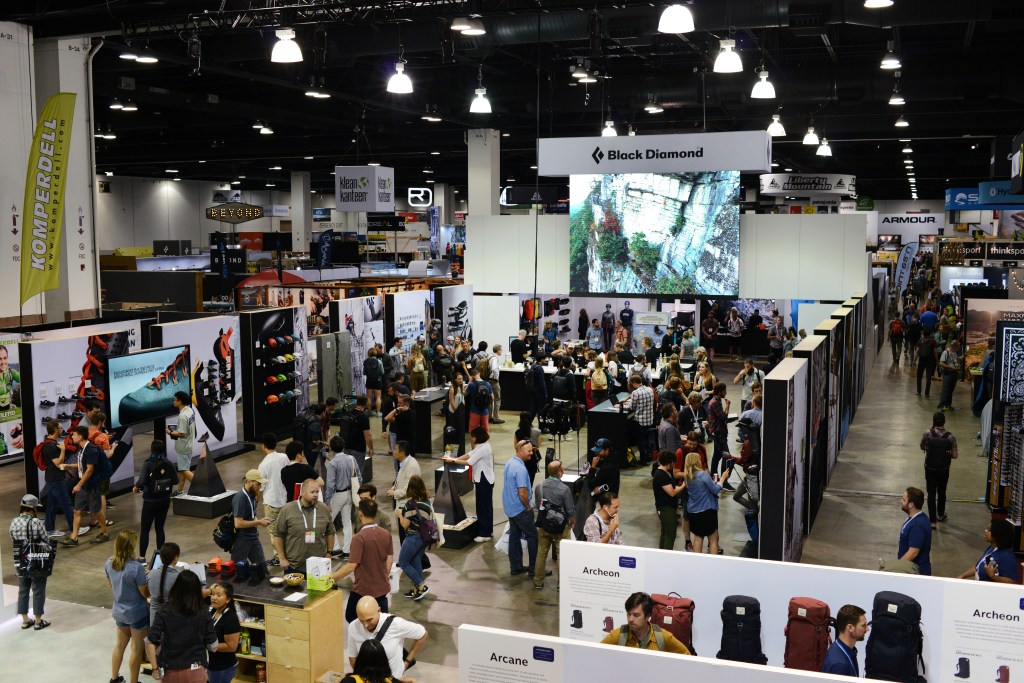 When the outdoor industry mega-show, Outdoor Retailer, announced in 2017 that it would bring its events to Denver after more than two decades in Utah, it was seen as an economic coup for Colorado.

The (then) three shows have been estimated to have an annual economic impact of $ 110 million.

Now that Outdoor Retailer’s five-year contract at the Colorado Convention Center expires after 2022, organizers have sent a survey to attendees to ask if Denver is meeting their needs or if they prefer to hold the summer and winter shows elsewhere.

The survey lists Denver and five competing potential host cities: Anaheim, California, Houston, Las Vegas, Orlando, Florida, and the previous host of more than 20 years, Salt Lake City. Recipients are asked to rank the cities for the summer show from one to six based on their preference. There’s a separate question listing the same six cities for the winter show.

The two shows can take place in different cities, emphasize the organizers in the survey. Respondents are advised to consider hotel and labor costs.

“It’s a pretty normal process for us,” said show director Marisa Nicholson, noting that similar polls were sent out when the 2015 and 2017 shows were held in Utah. “We don’t want to disturb you. We want to make sure that the event supports our customers. “

However, the results will have a huge impact on outdoor retailer Emerald Exposition’s decision on where to go next.

“The input is crucial. We are here to serve our customers. So we’ll be relying on their input to ultimately make the decision, ”said Nicholson.

The online questionnaire was sent out this week and reached the inboxes of approximately 50,000 people who had attended outdoor retail events in Denver over the past three years, Nicholson said. There will be a week left before the organizers analyze the results. It asks, among other things, which season the participants prefer for the two shows and how many days the shows have to last in order to achieve their goals.

The prospect of new locations caught the attention of Patricia Cameron, founder and chief executive of Blackpackers, a Colorado nonprofit that advocates for greater economic equity in outdoor recreation, especially for greater opportunities for the BIPOC community or the community of the Blacks, indigenous people, and coloreds.

Cameron, who previously wrote about outdoor retailers for The Denver Post, was forwarded the survey through the Pikes Peak Outdoor Recreation Alliance of which she is a member in Colorado Springs, she said.

“There’s a reason the all-star game (Major League Baseball) was moved here,” said Cameron. “It’s just really fair and accessible to so many people and also so diverse.”

Cameron didn’t fill out the poll but said she intends to email organizers to express her feelings.

The poll has now been sent out because Outdoor Retailer wants to let attendees know 18 months before its first show in 2023, Nicholson said.

Officials from Visit Denver, the nonprofit tourism organization that books events at the convention center, declined to comment on the survey until the results are known. President and CEO Richard Scharf said Visit Denver is looking forward to future on-site outdoor retailer events.

“Our city and state have a long history of supporting outdoor land and outdoor industries, and that culture is ingrained,” Scharf said in a statement emailed.

Household Tenting within the Metropolis

Are we loving Idaho’s nature to demise? Why some have hope...