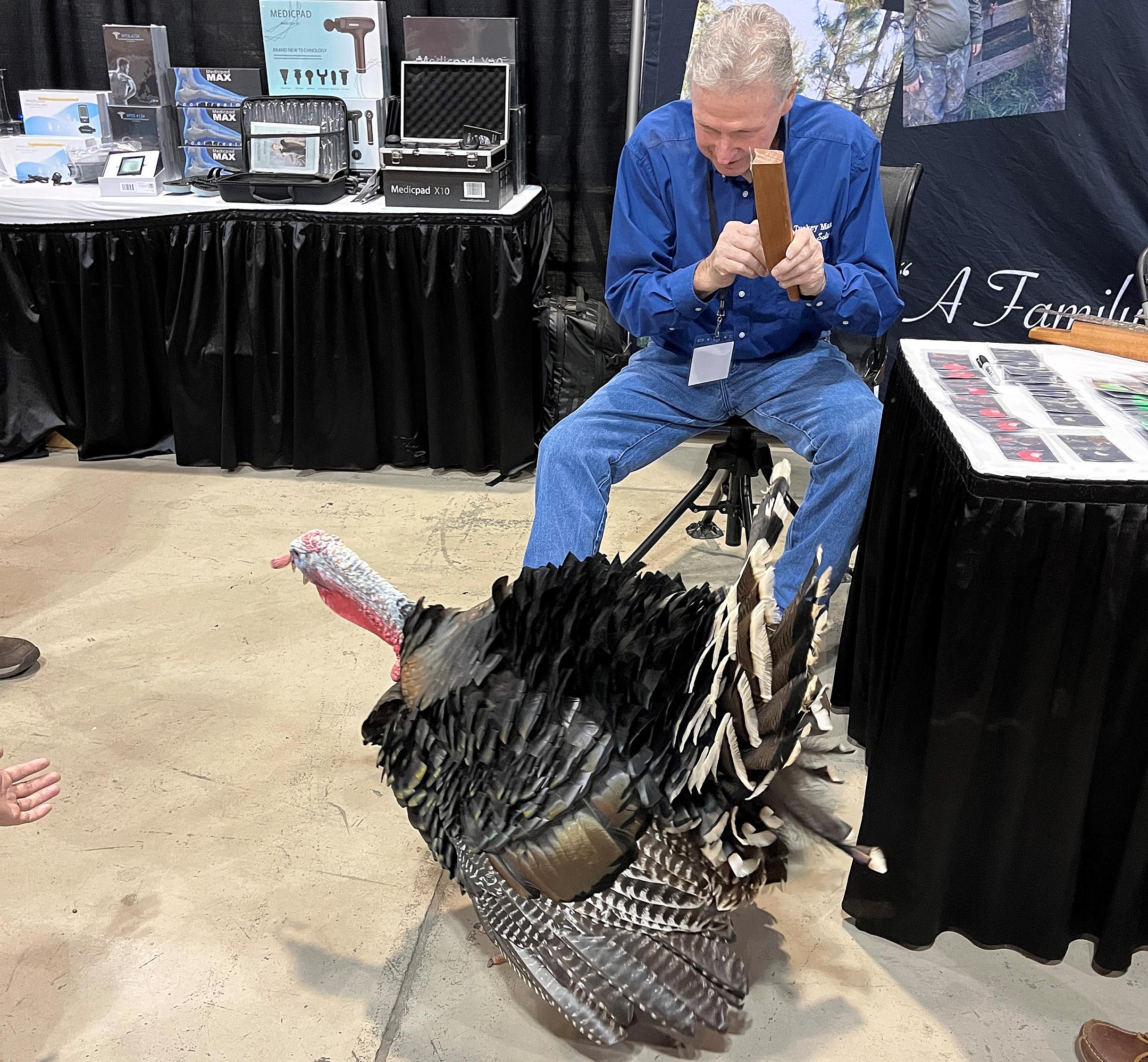 “The industry as a whole has just been overwhelmed by the amount of ammo people are trying to buy,” Evans said. “In the last two years we had 14 million new gun owners. That’s a lot of ammo for 14 million new people, not counting all the people who’ve been buying for years. We’re doing it as fast as we can, and it’s starting to look a little better. I’m starting to see some products on the shelves now, but we’re not where we want to be yet.

“We’re starting to see some of the pistol calibers, but the .270, .308 and 30-06 calibers are very, very, very popular cartridges and there’s a lot of demand for them. We’re really pushing it and I think it’s going to get a little bit better. It will only take a little while. But if you see your favorite ammo on the shelf, you’d better go ahead and get it.”

Evans said, like Becker, that your favorite bullet and weight may not be readily available, but ammunition in most calibers will be available. They warn that if you need to change ammo to be safe, head to the shooting range before you go hunting. Any change in ammunition can change the point of impact on the target, whether it’s paper or wild.

“I shoot a 7mm magnum and usually 140 grain bullets,” Evans said. “But if I can’t get 140s, I’ll shoot 150s. If you change you have to go to the shooting range and adjust your scope a bit as each bullet weight shoots a little differently.”

Webb’s Sporting Goods’ Bobby Webb, who had a table full of ammo at the expo, said he sees greater availability of rifle and pistol ammo, but waterfowl might feel a pinch if they haven’t already stocked up on steel shot.

“They ship rifle ammo and handgun ammo but still have trouble getting enough components for steel shot,” said Webb of DeWitt, Arkansas. “I buy direct from the manufacturers and they still see a lack of primers and some other components. We still don’t know if we’ll get all the steel shot we ordered this fall.

“When waterfowl hunters see steel shot, they better grab it and not even look at the price. Like the TSS shot I sold for $49.95 a box two years ago, I’m paying more than that myself this year. We’re in the middle of waterfowl country with about 150 outfitters that we supply. I ordered more than 1,000 boxes of Fiocchi steel shot last year and received two pallets (200 boxes).”

While many of the past fairs have had a live music component for Buckmasters members, Bushman tried something different for 2022. It was called Bulls and Buckmasters. Bushman teamed up with the folks featured on the TV show “Cowboy Way” and put together a plan to bring bull riding to the expo.

“I went up to Mayor Steven Reed and his assistant Chip Hill and said, ‘Hey guys, I have an idea. This one might work. I want to bring professional bull riding to downtown Montgomery,'” Bushman said. “They said, ‘What do you want to do?’ I think they were thinking of bullfighting in Spain. I told them no, this is a production. They asked if I could get it working and I told them I needed some help. The townspeople dumped 40 loads of dirt in the parking lot. They set up the cages and everything. They brought five PBR (Professional Bull Riding) bulls with them.

“I thought it might work, but the first night it was standing room only. It was amazing. It was amazing to see the production of the show and to watch the athletes – the bulls and the bull riders.”