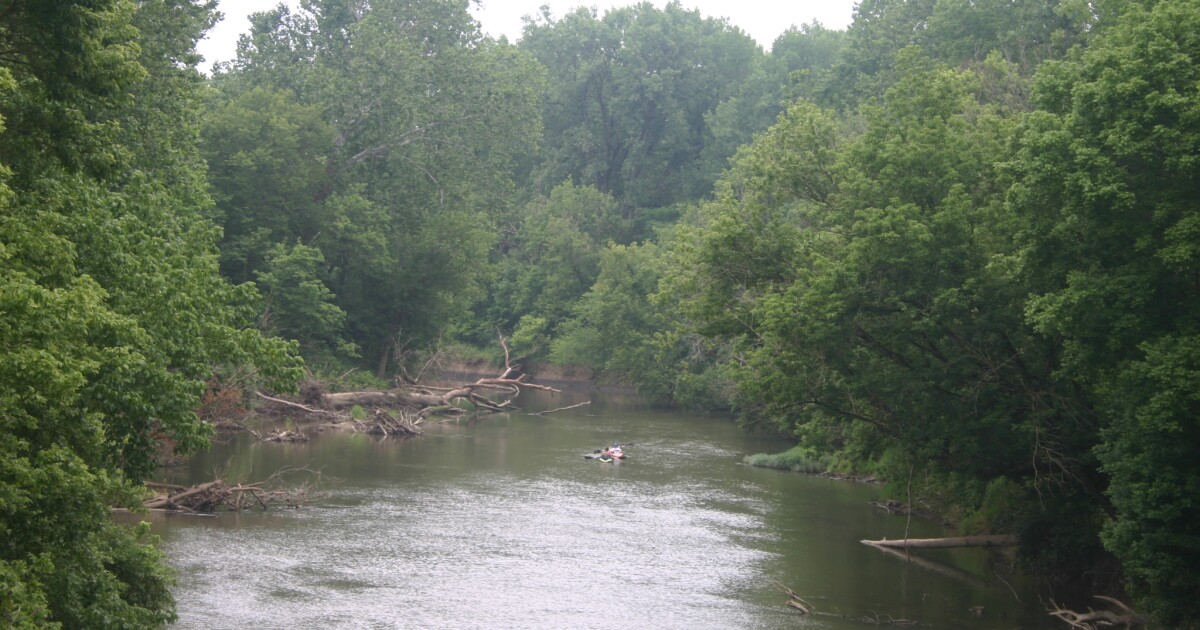 When compared to other states, Ohio ranks relatively low in terms of the amount of public land. This is one of the reasons Ohio State Professor Brent Sohngen is partnering with a local nonprofit, the Little Miami River Watershed Network, to conduct a study of the economic value of natural areas near the Little Miami River.

After the Native Americans were forcibly evicted from Ohio in the 18th and 19th centuries, Söhngen said most of the land in the state went to private landowners. He said this led to a development that helped the state economically. Today, however, there is a need for outdoor public recreational spaces.

“So we know that these public spaces, which we know because they are quite scarce, are really very valuable and are used intensively,” he said to show the local communities the value of protecting the spaces they have and to make it as beautiful as possible. “

Söhngen said the value of natural areas was particularly noticeable during the pandemic as Ohio residents sought safe outdoor activities.

It’s easier to get a feel for the value of Ohio’s per acre of private land, Sohngen said – just take a look at publicly documented land transactions. But for this study, Watershed Network volunteers are handing out flyers with a link to a digital survey that gathers data to determine and estimate the value per acre of public land.

The survey asks questions about how often visitors use the nature area, how far they drive there, which leisure activities they enjoy doing and which facilities they use on the site.

A kayak and canoe paint job along the Little Miami River.

The surveyors also count cars at different times of the day in the nearly fifty different locations near the river they are surveying. Söhngen said the volunteers had already donated thousands of hours of their time to the study, which will give his team a huge amount of data to work with.

“I suspect our results will show that these areas are at least as valuable as natural assets to the public as they are to other means,” he said.

The results of the study will be published this month.

Environmental reporter Chris Welter is a corps member of Report for America, a national utility that places journalists in local newsrooms.

A Drone Movie of Idaho in All Its Glory

Katie Compton on USADA ban: ‘I Have All the time Been...