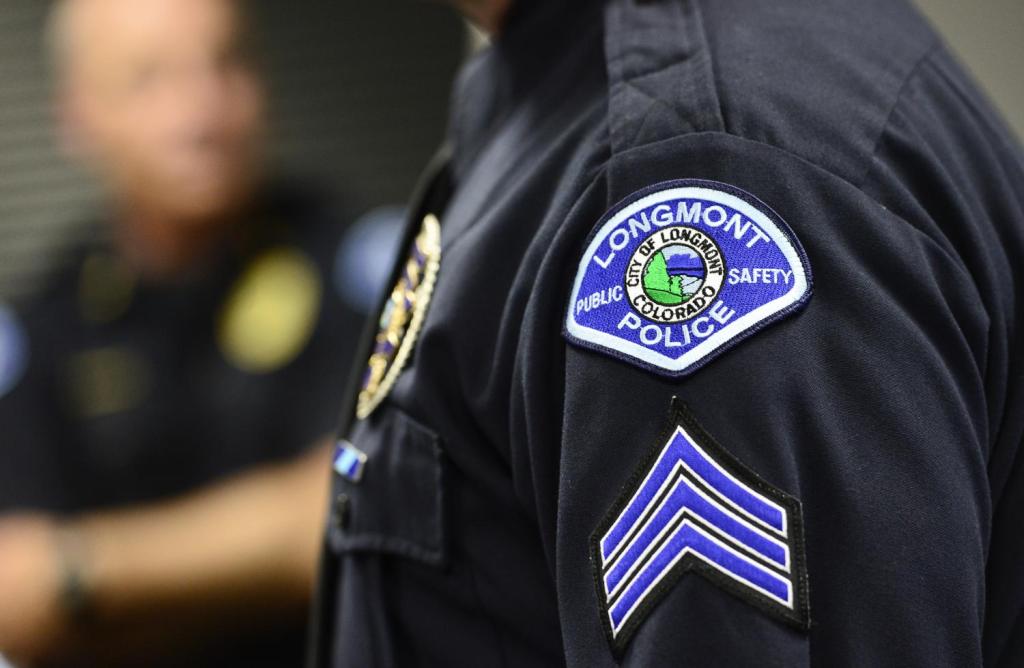 Longmont received police multiple reports Thursday of a 30-year-old man jumping over fences and climbing on roofs between Martin Street and East Fifth Avenue and Fox Street and East Fourth Avenue. Police took the man into custody regarding the incident and issued him a summons. The man was taken to the Boulder County Jail on unrelated charges.

A Longmont resident reported first-degree criminal trespass and theft Friday in the 1400 block of Renaissance Drive. There were no investigative leads or suspect information available.

An auto theft was reported to Longmont police about 8:45 am Friday in the 5200 block of Clover Basin Drive. Officers were unable to locate the stolen vehicle. A report was completed.

Longmont officers responded Friday to the 1000 block of Kimbark Street in reference to stolen property. The suspects in this case were unknown.

We’ll have updates of Dick’s Sporting Items Open all through Spherical...

With restricted seats out there, ticket costs climbing for first place...

Making tracks: Excellent time for out of doors recreation is correct...