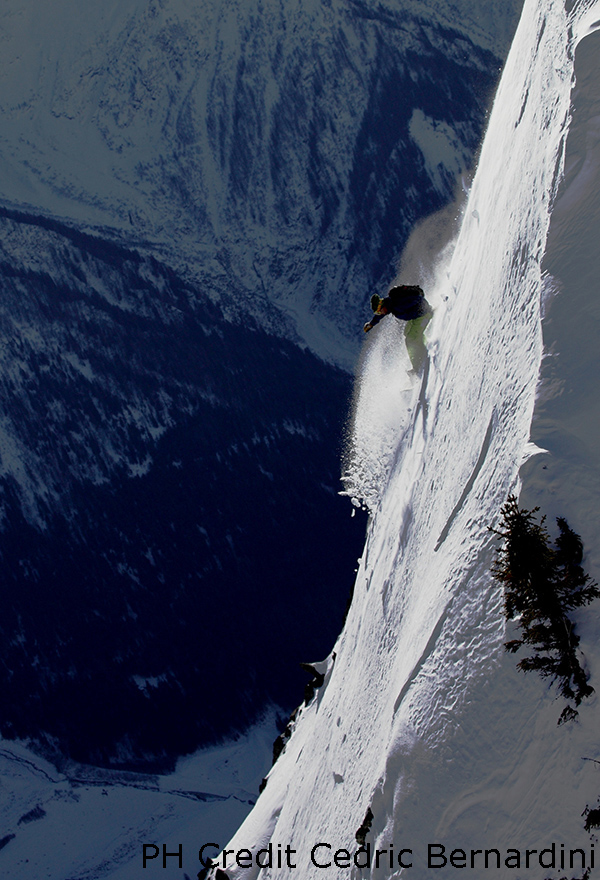 On 17 March 2021 Luca Pandolfi perished in an avalanche above Flassin at Saint-Oyen in the Aosta Valley. Known by everyone, the Italian was a highly regarded snowboarder.

Luca Pandolfi died on Wednesday 17 March while snowboarding above Flassin, in the Gran San Bernardo valley in Italy’s Aosta Valley. An enormous avalanche, triggered at the start of the descent, gave one of the most talented and popular Italian snowboarders no chance to survive.

Known by everyone in the small and sometimes anarchic snowboarding world, the 47-year-old was an absolute reference point, famous for his contagious enthusiasm and the fresh tracks he loved to leave on many of the most beautiful and coveted slopes of all. From the Alps to the Andes, from Japan to Iran, from Patagonia to the Himalayas.

Pandolfi started snowing relatively late – aged 18, when the snowboards were only really beginning to appear in Italy – but his innate skill didn’t go unnoticed, so much so that he won the title of Best Rider and the best Freerider Performance category of the Freeride Awards in 2014. He was the only Italian to join the prestigious team led by Jeremy Jones, and it was with the American that Pandolfi travelled to Nepal to descend some ultra-technical slopes at altitude. On his return, Pandolfi described the Shangri-La expedition as “one of the best experiences of my life”.

Originally from the province of Asti in Piedmont, Luca had traveled the world, spending a few seasons in Verbier and Gressoney before moving to Chamonix where he managed to combine his love for the high mountains with snowboarding.

With the entire Mont Blanc massif suddenly at his doorstep, the possibilities of dropping big lines were limitless and he often dreamed really big, scoring several important first descents. Listing them is impossible, but perhaps the most striking of all was the first snowboard descent of the Sentinel Rouge Couloir on Mont Blanc, descended in 2013 with Ben Briggs and Tom Grant: a 1400 meter drop into the terrifying heart of the Brenva, skied only once previously by Tone Valeruz in 1978 and described by Pandolfi as “one of the wildest places I’ve ever visited: more than a snowboard descent, a trip into another dimension.”

Perhaps it was this fluid and dynamic “other dimension” that Luca constantly searched for; he meticulously studied the slopes for the right snow that enabled him to float into his world and suddenly feel alive.

“Is there a better feeling than standing alone at 3600 m looking down onto a 500 m untouched face?” Pandolfi wrote some time ago in a post on Facebook. “Dreams and nightmares in your head try to catch your attention but you are in a bubble, your perceptions are amplified, your are focused, you are “here-now” ! A magic blank page under your feet on which to leave your mark and express yourself. You close your eyes few seconds connecting your inner self with the physical body, you point the nose of your board down and suddenly gravity becomes the only law that matters. During those precious few seconds you have the possibility of realizing yourself in action and feel alive like never before. Marco Siffredi used to call it the Superfeeling”