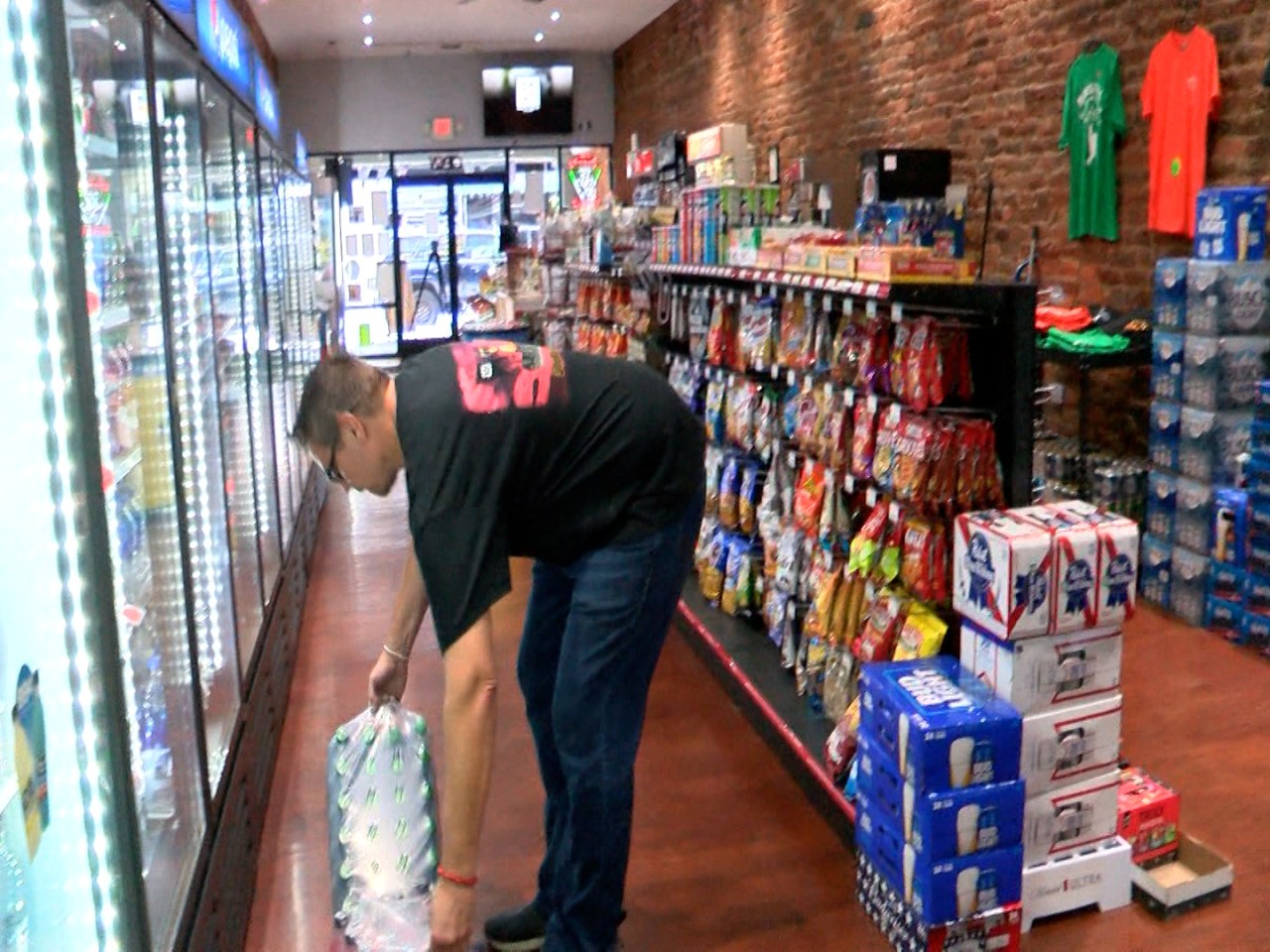 BRISTOL, Va. (WJHL) — On Tuesday night, the Bristol, Virginia City Council passed an ordinance making it illegal to camp on city properties. Meanwhile, downtown businesses and their employees have differing opinions on the ban.

The ordinance prohibits camping on sidewalks, alleys, or other public pathways, and those violating it face a Class 4 misdemeanor. Tennessee passed a law last month making it a criminal offense to camp on public property.

Kristopher Goins works at the Mini Corner Mart on State Street, but it wasn’t always like that. He struggled with homelessness.

“I lived under a bridge,” Goins said. “It was right under the bridge up here by the train station and it was just a horrible experience. I had a fire, but it was dead winter.”

Goins said he struggled with sobriety, applying for jobs without a birth certificate or even photo ID.

“I went to the library every day and put applications online and walked up and down State Street,” he said.

Goins climbed out of homelessness but there are still people in Bristol fighting their own battle.

Goins said he’s noticed a big increase in the number of homeless people recently, especially since they make up about 50% of Corner Mart’s customer base.

“It’s a problem that needs to be fixed quickly or it will get out of control,” Goins said.

Goins describes how, like so many other people who work downtown, they pick up the trash from the homeless every morning they come in. Karen Hester, owner of gift shop Cranberry Lane, said the same thing.

“It’s a very delicate situation, you know, and as a business owner, I can’t afford to have people camp out on my front steps,” Hester said.

So is the new regulation the “solution” to this problem? Goins said he wasn’t sure.

“It’s a double-edged sword,” Goins said. “It will make companies and people happy, but what will it do in the long term? It will only make her angry.”

Thankfully, Goins said he’s sober now. He just recently got his birth certificate, and he has a social security card on the way.

“It’s a struggle every day out there when you’re homeless and you have that ‘I can’t find a job’ attitude,” Goins said. “That can be bad.”

Some council members said during Tuesday night’s meeting that helping the homeless in the long term would take a greater effort from the community.

Huge ‘Outside Recreation Archive’ Homes 1000’s of Gear Catalogs From the...