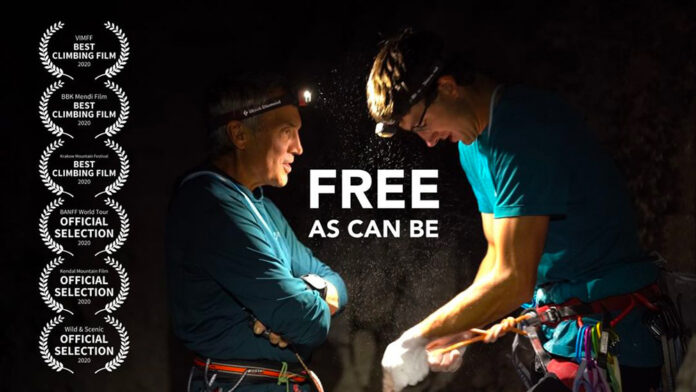 Mark Hudon is one of Yosemite valley’s unsung climbing legends. During the 1970’s and 80’s he formed a formidable partnership with Max Jones, making numerous hard first ascents and smooth second ascents of valley testpieces such as Astroman and the Phoenix, at the time recognised as being up there among the hardest routes in the world. Hudon’s lifelong goal has always been to free climb El Capitan and after exploring and freeing much of what was to become Freerider – including the famous Enduro corner pitch – he teamed up with Jordan Cannon who himself planned on climbing the big wall free, but in a single day. Here’s their story, documented in Samuel Crossley’s award-winning film Free as can be.

This is How COVID-19 Circumstances Are Climbing In Oregon In contrast...

Discovering a Foothold As a Plus-Sized Climber