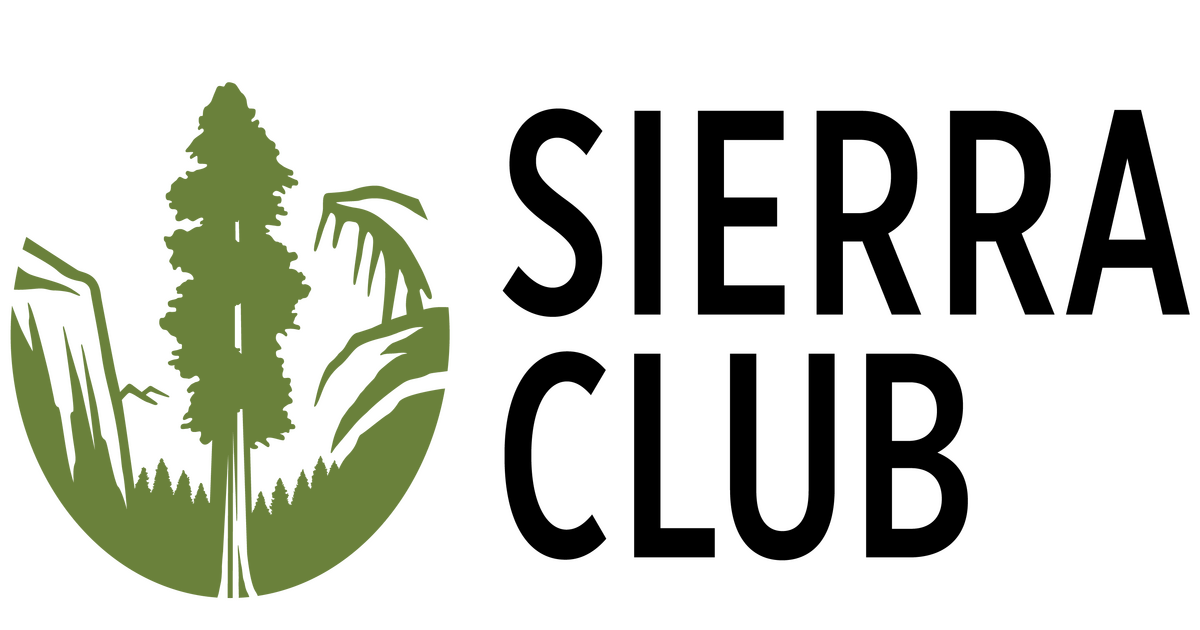 Glen Hooks, director of the Arkansas chapter of the Sierra Club, will join Audubon Delta as policy manager, working on climate and clean energy campaigns. His first day at Audubon will be November 15th.

“I felt like it was a good opportunity for me,” Hooks said. “Audubon Delta is a growing region of the Audubon Society. They do a similar type of work that I do with the Sierra Club… I look forward to being a part of the growth.

“They have a good plan to expand their clean energy work over the next few years, and they’ve done an impressive job here in Arkansas over the last five to 10 years as well. It’s a good team of people that I’ve worked with for most of my time at the Sierra Club. I know the team over there very well and it felt like the right time to join.”

Hooks has worked for the Sierra Club for more than 18 years and lives in Arkansas. He is the Arkansas Sierra Club’s first director and assumed his position approximately eight years ago after serving 11 years for the national Sierra Club organization.

A new director has yet to be named, but Hooks expects the search for the next director to begin soon. His last day at the Sierra Club is November 12th.

Audubon Delta serves Arkansas, Louisiana and Mississippi, and Hooks remains based in Little Rock. He will enter an office with four employees. He is the only employee of the Arkansas Sierra Club but works with many volunteers.

New Information from the Labor Market, Climbing Shopper Costs, and a...

No licenses required for Michigan’s out of doors summer season enjoyable...

The Outside Heritage Fund is a Boon to ND Hunters &...

Public requested to weigh in on state recreation plan replace |...