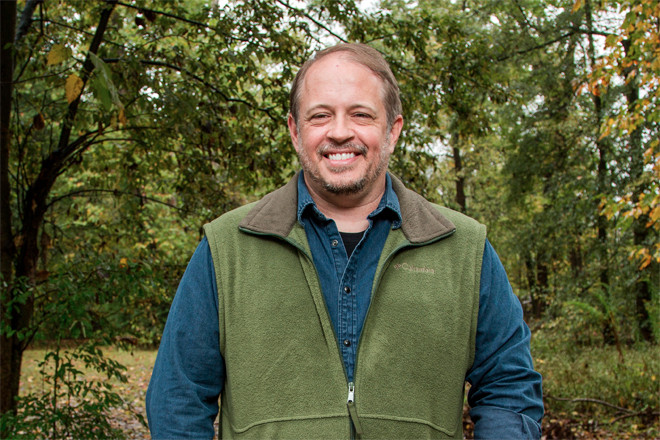 We could not ship the item.

One of Little Rock’s most prominent environmentalists changes organizations but sticks to his overall mission.

Glen Hooks, a passionate advocate for clean air, pristine forests and green energy in the Sierra Club of Arkansas for more than 18 years, joins Audubon Delta this month.

A former executive of the Arkansas Democratic Party, Hooks got his start at the Sierra Club in 2003, where he led the group’s Beyond Coal Campaign; In early 2014 he became Chapter Director.

Audubon Delta has offices in Holly Springs, Mississippi, but Hooks will remain in Little Rock as policy manager.

“I’ll be working on climate and clean energy campaigns,” Hooks told Arkansas Business, adding that his first day in the Audubon Delta will be on November 15.

Integrating science, education and policy, the group works in Arkansas, Louisiana and Mississippi to improve bird habitats and conserve and restore ecosystems. The region is important to the bird-loving nonprofit organization, which identifies the Lower Mississippi region as the most critical migratory corridor for bird and waterfowl in North America. It also supports the continent’s largest wetland and lowland hardwood forests.

“The settlement also requires 800 MW of new wind, solar or storage capacity by 2027, of which 400 MW must be deployed by the end of 2022,” Hooks said at the time. “Sierra Club will continue to push Entergy and other utilities in Arkansas to transition to clean energy and move away from dirty fossil fuels.” Hooks will bring that energy to Audubon.