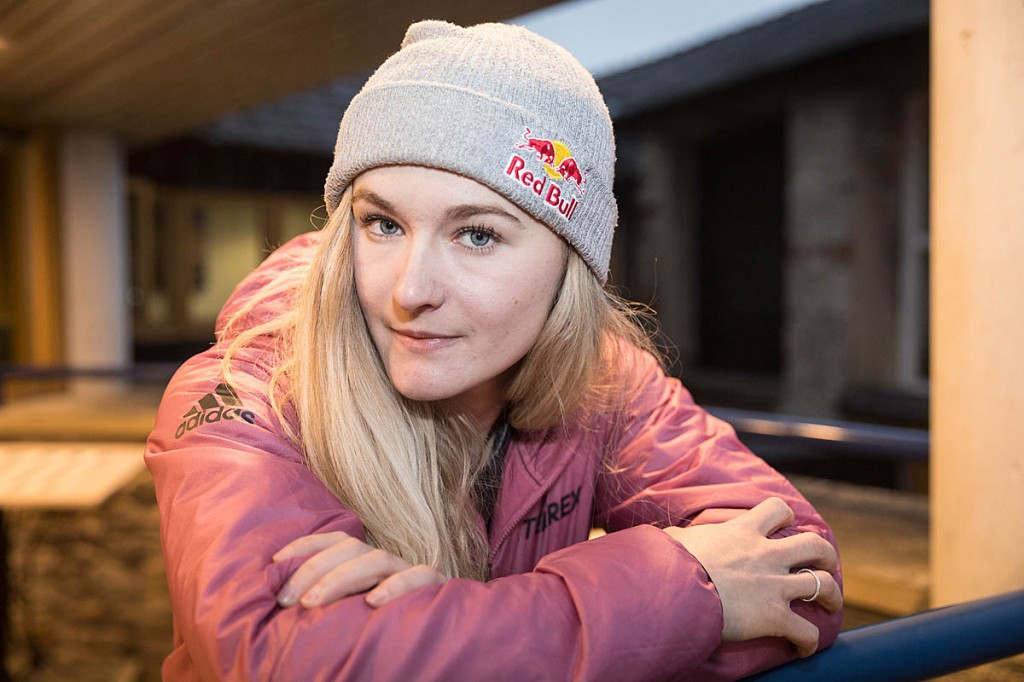 Climbing Olympian Shauna Coxsey was elected president of the group of athletes that oversee sport climbing.

British climber Coxsey took up the post after a recent meeting of the Athletes’ Committee of the International Sport Climbing Federation in Moscow.

She announced her retirement from sport climbing after failing to make it to the finals at the Tokyo Olympics in August.

Shauna Coxsey said: “After 24 years of climbing and over a decade as a professional athlete, I feel it is appropriate to use my experience and give something back to the sport that has given me so much.

“It has long been important to me to contribute to the positive development of our sport.

“Having recently retired from professional climbing, I have an understanding of what it takes to be on stage, as well as the distance and perspective to be on the other side of the fence now.

“I also sat on the IFSC board as Vice President of the Athletes’ Commission for the past two years. There are many opportunities and challenges for our sport in the years to come and I look forward to working closely with IFSC to ensure that the voice of the athletes is at the heart of our athletic development. “

Coxsey succeeded Canadian climber Sean McColl as Commission President. He will keep his seat on the commission as a member, alongside the newly elected Michael Piccolruaz from Italy, who replaces the Dutchman Jörg Verhoeven. Olympic third place Jakob Schubert from Austria, Anna Tsyganova from Russia and Dmitrii Timofeev from Russia were all confirmed as commission members after their four-year term of office.

The six athletes elected in Moscow, including President Shauna Coxsey, will be elected to the commission in 2019. A meeting to select a Vice President, who will sit alongside Coxsey as an athlete representative on the IFSC Board, has not yet been scheduled.

IFSC President Marco Maria Scolaris said: “Congratulations to Shauna Coxsey, one of our first Olympians, on her election as President of the Athletes’ Commission.

“I look forward to continuing our work together and bringing the athletes’ voices to the board.

“Special thanks go to Sean McColl for the time he has devoted to this position over the past few years and will continue to do so as a member of the commission.”

The Energy of the Path