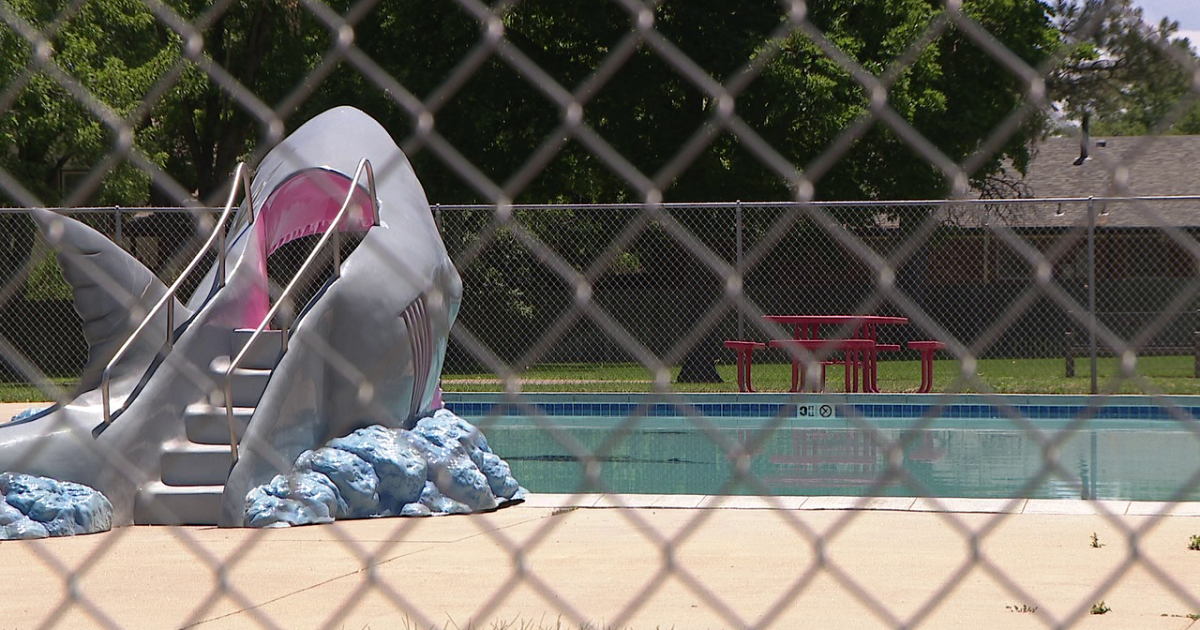 AURORA, Colorado — As we brace for temperatures in or near the triple digits this weekend, swimmers at Aurora’s Del Mar pool got the right idea on Friday.

But getting access to the pool, especially on Free Admission Friday, was no easy feat.

“If we don’t get here within an hour or 45 minutes before opening, we probably won’t get in,” said Marie Harris.

When Denver7 passed, there was a crowd of kids and parents waiting outside as the pool had reached capacity. The lines are expected to last through the weekend as it’s the only outdoor public pool in Aurora that’s open on both Saturdays and Sundays.

“All of the pools still have some adjusted hours, and some of them also have adjusted capacity levels,” said Erin Pulliam, superintendent of marketing and special events for Aurora Parks, Recreation and Open Space.

At the start of the month, the department was still 50 lifeguards short of its goal of 300. That means access to the pools will be limited this hot weekend.

Along with Del Mar, Meadow Hills is only open on Saturdays from 10am to 6pm. Parklane is only open on Sundays at the same times. Aqua Vista, Pheasant Run, and Village Green are closed due to a lack of lifeguards.

“If we were fully staffed, which is what we hope to be in the next few weeks or so, hypothetically, all of these pools would be open … at full capacity and full hours,” Pulliam said.

Until then, some advance planning is required for families wanting to get in the water.

For Denver residents, a spokesman for Denver Parks and Recreation said all outdoor pools will remain open this weekend. This was only possible after the closure of six indoor pools, as there is also a shortage of lifeguards in the city.