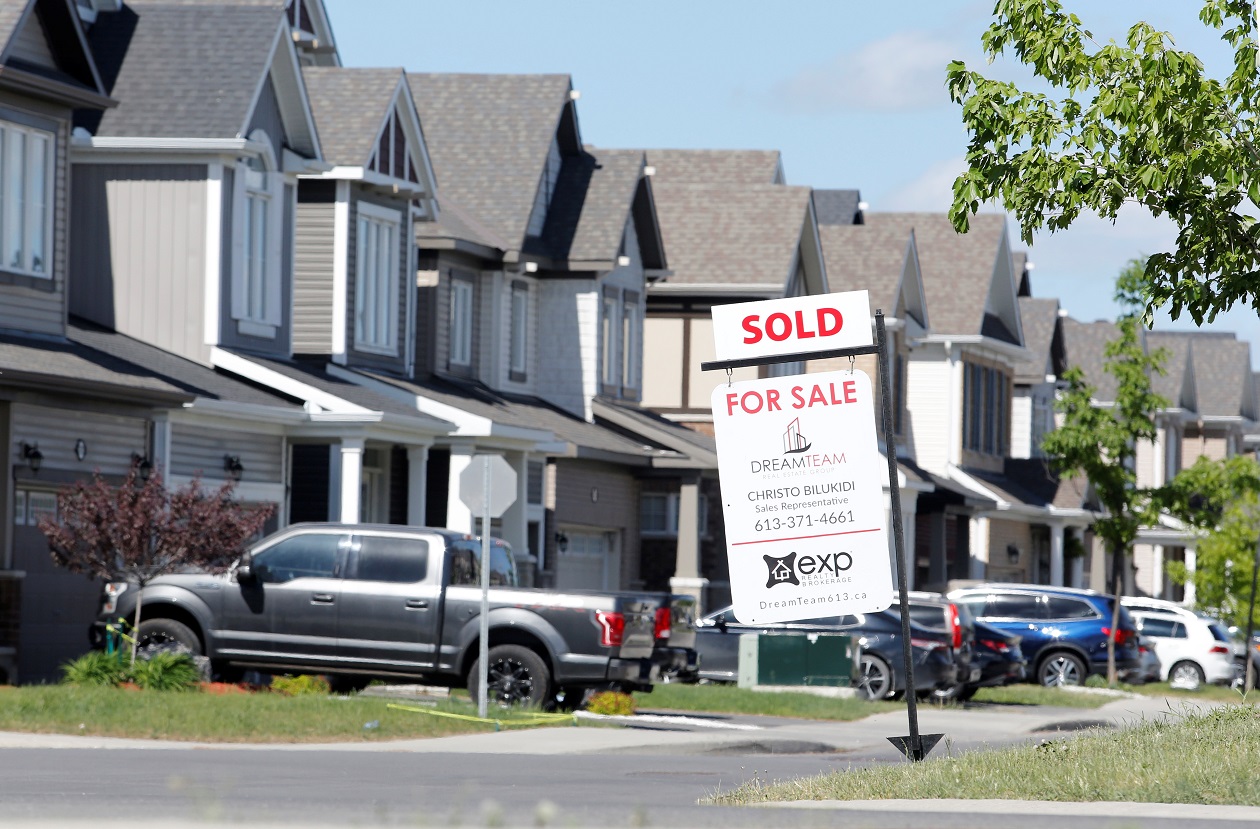 According to Zillow, home prices in the United States are rising so fast that home value growth in 2021 has exceeded median salaries in 25 out of 38 major metropolitan areas.

“Real estate values ​​have risen during the pandemic, but they’re starting to get a little ridiculous,” Fortune wrote. “In some US cities, the appreciation in your home over the past year may be worth more than your annual salary.”

“2021 was a year of the haves and have-nots, and the divide between the two widened over time,” the Zillow researchers wrote. “Those who owned a home saw their household wealth increase dramatically. But many renters saw that dream either becoming unattainable or having to drastically adjust their expectations and plans.”

The company said the typical value of a mid-range US home is now $331,533, up more than 20 percent from January 2021. Rents across the country have also risen by 16 percent. Rents have risen by as much as 25 percent in popular warm-climate cities like Miami, Phoenix and Las Vegas.

“Rising prices for everything people are turning to, from groceries to housing, will make it difficult for buyers, particularly first-time buyers, to save for a down payment and closing costs and afford monthly housing payments,” Realtor.com wrote. “Some will be priced out of the homes and neighborhoods they have their hearts set on and will move further out, to more affordable areas, or buy smaller homes and repair tops. Others, struggling with steep rent increases and skyrocketing food and utility bills, will find themselves financially unable to become homeowners.”

Mortgage rates, which recently topped 4 percent for the first time in three years, are urging some homebuyers to rush into the market before they get even more expensive. Adding to concerns is that a more hawkish Fed could potentially push those rates higher, likely meaning higher monthly payments that fewer shoppers can afford.

According to CNBC, Federal Reserve Chair Jerome Powell reiterated Monday that rate hikes would continue until inflation, which has hit a four-decade high, is contained.

“We will take the necessary steps to ensure a return to price stability,” he said in prepared comments for the National Association for Business Economics. “Specifically, if we conclude that it is appropriate to move more aggressively by raising the federal funds rate by more than 25 basis points in one or more sessions, we will do so.” And if we find that we need to go beyond the usual neutral measures and take a more restrictive stance, we will do so.”

Ethen Kim Lieser is a Washington-based science and technology editor who has held positions at Google, The Korea Herald, Lincoln Journal Star, AsianWeek, and Arirang TV. Follow or contact him on LinkedIn.

Blunt calls on Senate to undertake invoice supported by Missouri’s $12...

Alpinist Willie Benegas on Being Buried in an Avalanche: ‘So This...

You possibly can go tenting at these 31 Massachusetts state parks