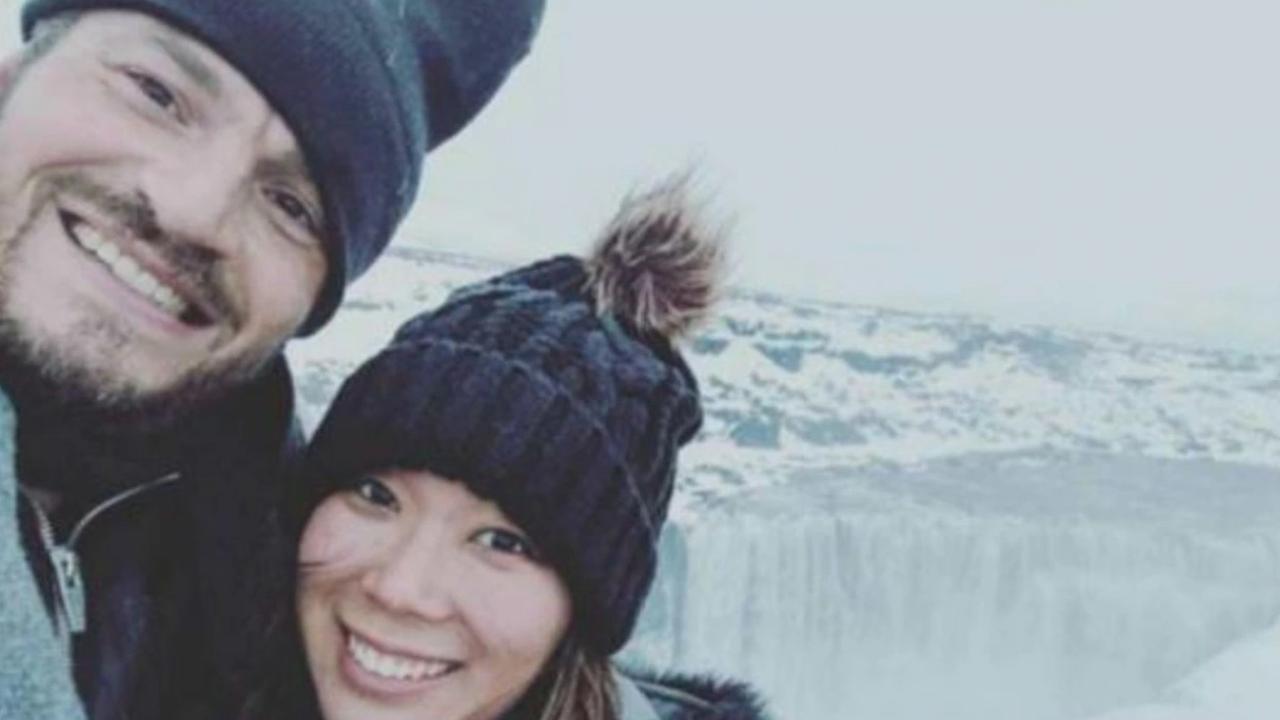 A family who died in mysterious circumstances on a hiking trip tried to send one last, desperate text before their deaths.

A family who died in the searing heat on a Northern California hiking track last year had tried to send one last text message pleading for help, authorities have revealed.

Phone records released by the Mariposa County Sheriff’s Office on Thursday show that Gerrish had tried to send a text to an unnamed person shortly before noon on August 15, saying: “Can you help us.”

“On savage lundy trail heading back to Hites cove trail. No water or ver (over) heating with baby,” his text read.

But the text never went through because there was no mobile phone service in the area, investigators said.

Five phone calls to various people — not including 911 — so didn’t go through, the records showed.

Investigators, who were left baffled by the deaths, have spent the last few months examining the data from Gerrish’s phone to track the family’s final movements.

Authorities found the family two days later on August 17 after they were reported missing by relatives.

Investigators ruled the family died of extreme heatstroke after temperatures soared past 42C.

The family had hiked about 10km with their daughter in a backpack-type carrier — and had a 2.5L water container with them that was empty when authorities found them.

They were found about 2.5km away from their car, authorities said.

7 Upgrades to Your Mountain climbing Package Presently on Sale

This is What You Can and Cannot Do Underneath Sydney’s New...