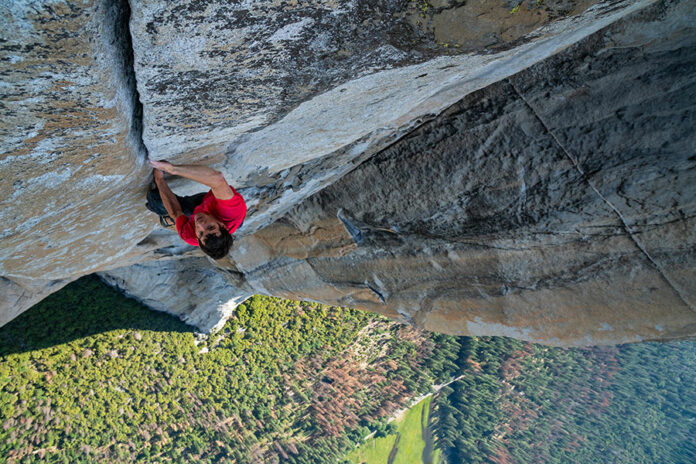 No one, apart from Alex Honnold himself, knows exactly what it took to complete the ground-breaking free solo of Freerider route on El Capitan in Yosemite in 2017. But as Honnold explained yesterday on facebook, this video analysis by Pete Whittaker “actually did a great job.” Indeed, Honnold explains “I thought it was all spot on – a really good explanation of switching between intensities while soloing.”

Whittaker is one of the most versatile climbers of his generation and in the past he has climbed El Capitan rope-solo via Freerider, and has his fair score of free solos. The Englishman is the first to admit that the challenges he faced are far less difficult than Freerider, but the mental and physical process in big free solos is so similar that Honnold concluded “I get asked questions about this kind of thing fairly frequently. From now on I’ll just send a link.”

Let This Video Be the Final of Your Display screen Time...

Nighthawks Striving to Maintain Climbing Up the Ranks

These Out of doors Manufacturers Have the Most Inclusive Sizing for...