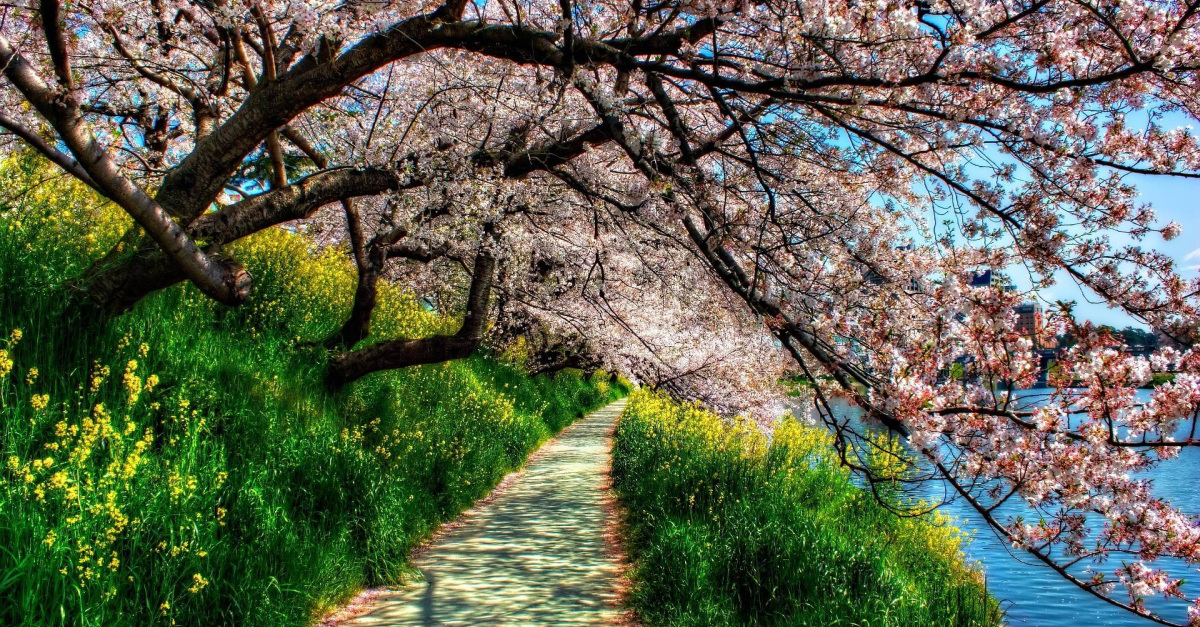 WASHINGTON – The Department of the Interior announced today that the National Park Service will distribute $192 million to local communities through the Outdoor Recreation Legacy Partnership (ORLP) grant program, which enables urban communities to create new outdoor recreation spaces, revitalize existing parks and Creating connections between people and nature in economically underserved areas. To increase the flexibility of the program, the department also announced new programmatic changes to the program.

“The Outdoor Recreation Legacy Partnership program is essential to expanding our communities’ connections to urban green spaces where children can play, families can connect, and a love and appreciation for the outdoors can be fostered,” he said Secretary Deb Haaland. “The financial and programmatic changes we’re announcing today will allow us to support bigger ideas and more communities in their quest to create more parks and places for every American to be outside.”

Changes to program eligibility requirements include reducing the city size cap from 50,000 to 30,000 residents; removal of the requirement that cities be located within a census-designated urban area boundary; and increasing the maximum grant amount from $5 million to $10 million.

The Department also announced that for this round of grant applications, one of the priorities that will be considered when considering proposals is the project’s contributions to improving access to the benefits of nature, such as: B. Green spaces, shady areas and natural landscapes that contribute to climate protection, such. B. the reduction of heat islands.

The ORLP program helps advance the Biden-Harris administration’s America the Beautiful initiative, a locally led, voluntary conservation and restoration effort aimed at addressing the natural and climate crisis, improving equitable access to nature and strengthen the economy. Providing safe outdoor spaces for communities that lack parks is one of six focus areas.

“Access to nature should be within reach of every community,” he said Deputy Secretary Estenoz. “The updates we’ve made to the Outdoor Recreation Legacy Partnership Program reflect the Biden-Harris administration’s goals of improving equitable access to nature while bringing much-needed climate relief to our nation’s urban areas by providing more green spaces are created. ”

“The Outdoor Recreation Partnership Program empowers every American to make connections with nature and the outdoors,” he said National Park Service Director Chuck Sams. “We want people to be able to walk to their neighborhood park and enjoy it. Through a combination of public and private funding, this program addresses the unique needs of communities that lack access to green spaces. Locally managed and collaborative, projects help advance America the Beautiful’s goals of preserving and protecting public lands and waters.”

Established in 2014, ORLP is a nationally competitive grant program funded by the Land and Water Conservation Fund (LWCF) that focuses on communities that have little or no access to publicly accessible, nearby outdoor recreation opportunities in urban areas. Funds may be used to purchase and/or develop land to create public parks and other outdoor recreation areas, or for major renovations.

Since its inception in 1965, the LWCF has funded projects worth US$5.2 billion in over 98% of the country’s counties. In 2020, Congress consistently funded the LWCF at US$900 million per year with broad bipartisan support. At no cost to taxpayers, the LWCF supports improved public access to and protection of federal public lands and waters—including national parks, forests, preserves, and recreation areas—and provides state governments with appropriate grants for the acquisition and development of public parks and other outdoor recreation areas.

Applications will be accepted on Grants.gov through May 31, 2023, with an early submission deadline of January 31, 2023, giving communities an opportunity to access these funds even sooner. Interested jurisdictions should contact their state LWCF office. Project sponsors must match the grant award 1:1 with non-federal dollars. For more ORLP details, contacts, and application information, visit the National Park Service’s Outdoor Recreation Legacy Partnership Program page.

Mountain ladies would be the focus of the third UIAA Mountain...

Climbing out of the report low stock ditch in 2022

Phoenix girl promotes out of doors recreation for women of shade

This highly effective light-weight headlamp is ideal for tenting journeys or...