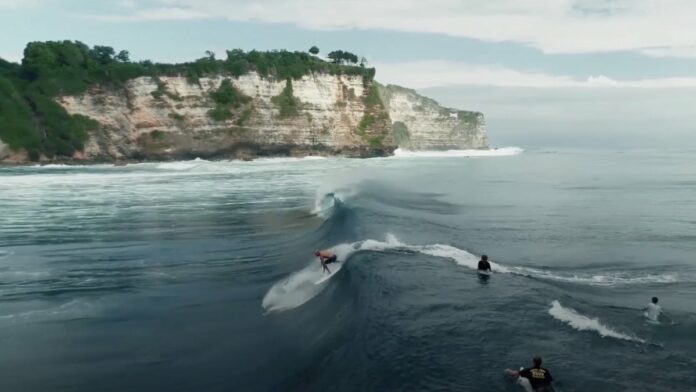 In episode three of Kelly Slater: Lost Tapes, “The Dream Tour,” Slater travels to Bali for the next round of the 2019 World Surf League Championship Tour. While there, he gets a call with tough news about his friend and fellow surfer Sunny Garcia, who attempted to take his own life.

Kelly Slater: Lost Tapes, from Outerknown and World Surf League, is a film series that gives fans an intimate look at Slater’s personal life, training regimen, and competition highs and lows during the 2019 contest season.

From roadside to climbing hills: How college students in Kerala’s Wayanad...

Out of doors recreation plan assembly to be held Thursday in...