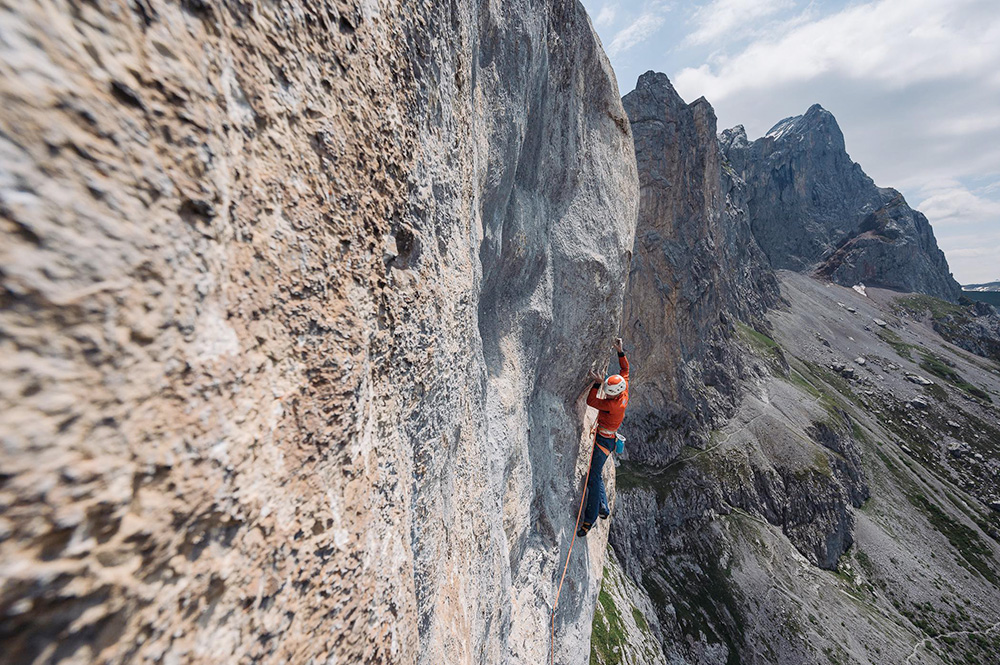 The film WoGü by Mathieu Rivoire, featuring Nina Caprez and Cédric Lachat on the legendary Beat Kammerlander multipitch WoGü in the Rätikon in Switzerland.

“It’s legendary. And you have to climb the legends.” Swissman Cédric Lachat weighs in on WoGü, established in 1997 to the right of the famous Die Unendliche Geschichte on VII Kirchlispitze in the Rätikon massif by local hotshot Beat Kammerlander.

The 250m outing was freed in 2008 at 8c by 15-year-old Adam Ondra climbing with Pietro dal Prà. Lachat repeated the route last summer, after having worked the 10 pitches with Nina Caprez. Here’s the must-watch film by Mathieu Rivoire.

We’ll have updates of Dick’s Sporting Items Open all through Spherical...

Welcome to the Final Off-Roading Problem