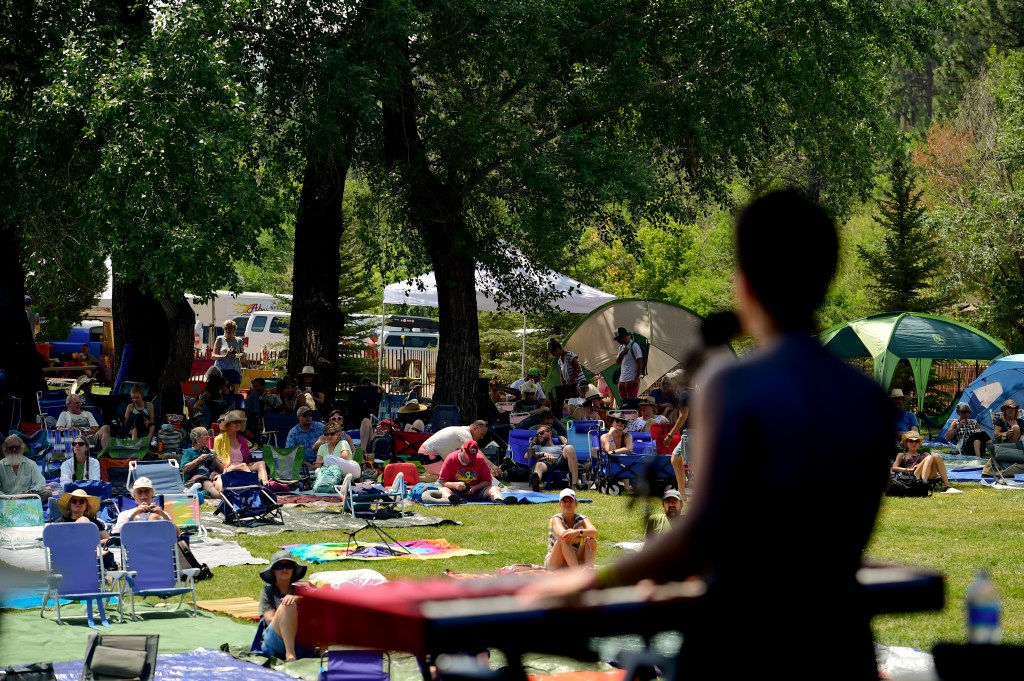 The first meeting to discuss the application for conditional use for camping during major events will be at 7 p.m. Monday and will include a public hearing before the Planning and Community Development Commission. A second public hearing will be held Thursday at 5:30 p.m. before the Lyon Board of Trustees. A third public hearing and second reading of the proposal will take place in front of the Trustees on February 9 at 5pm.

The primary change being proposed relates to the southern pasture area of ​​Planet Bluegrass Farm and includes a change of use to allow for camping, storage and a secondary dwelling, according to the city’s statement of the hearing. The proposed campground at 19680 S. St. Vrain Drive is about a five-minute walk from the main section of the outdoor concert hall at 500 W. Main St.

“We are currently able to camp on our farm property,” said Grace Barrett, spokeswoman for Planet Bluegrass. “This is an update where we hope to camp on an adjacent property. It’s a spot on our own property that we have, but we don’t have the variance to camp on it.”

The variance is being sought after River Bend, a wedding venue at 501 W. Main St. across the street from the concert venue, decided not to renew a lease that had allowed about 600 Planet Bluegrass campers to use its property.

If approved by the city, the new camping availability would help make up the difference. The new campground would be in addition to the space leased by Planet Bluegrass at LaVern Johnson Park, 600 Park Drive, to offer on-site camping. The Times call was unable to reach River Bend for comment Saturday before publication.

Residents interested in attending the meetings can do so via Zoom by clicking a link in the agenda on the city’s website at townoflyons.com/AgendaCenter. Written comments may be sent to Town Clerk Dolores Vasquez at [email protected] Handwritten submissions may be served on her prior to the public hearing at City Hall, 432 Fifth Ave., Lyon.

Ford Confirmed off Its Explorer SUV on the Tallest Climbing Tower...

Outside Retailer Is Shifting Again to Utah

The First Case of COVID-19 at Everest Base Camp