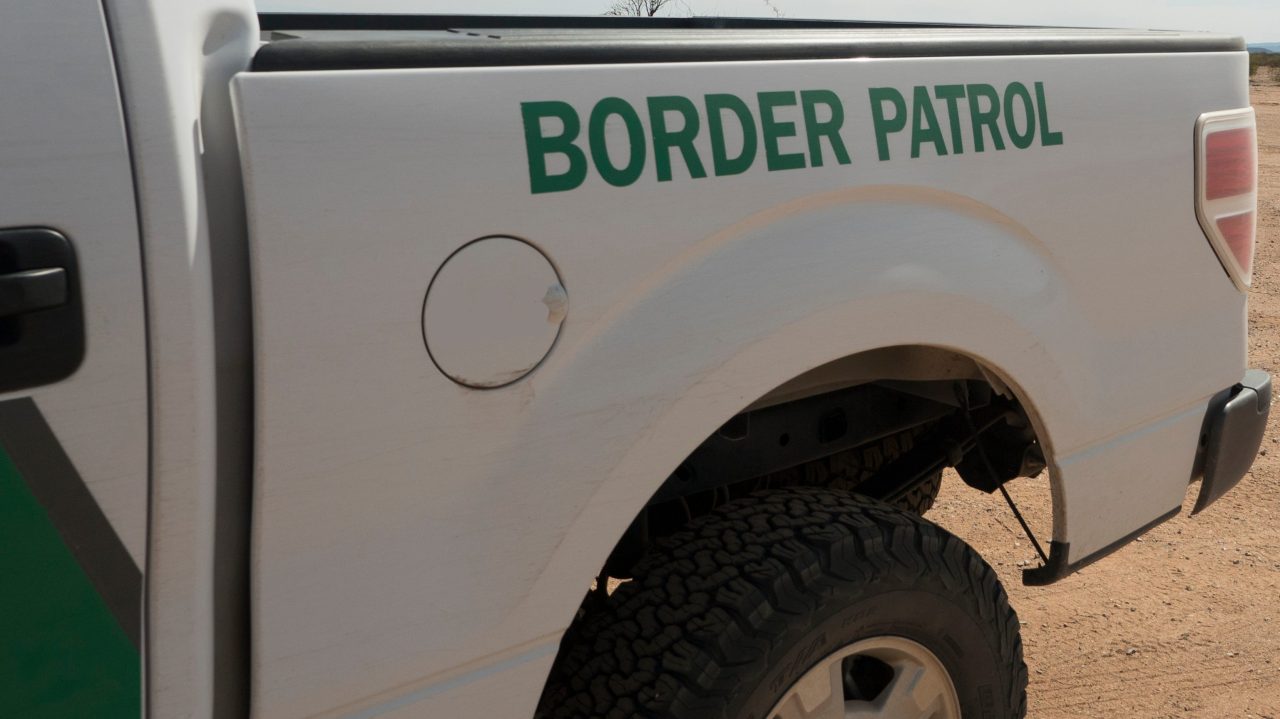 SAN DIEGO — A man fell to his death while climbing the US-Mexico border wall near Otay Mesa on Friday morning, police said.

Police joined the US Border Patrol at the scene.

No information was initially available on the man’s identity.

Stay tuned for updates on this developing story.

Greatest outside recreation spots within the space

2 Arrested For Grand Theft After Stealing Nike Merchandise From Dick’s...

Why Do So Many Via-Hikers Turn into Path Runners?

These Nationwide Parks Will Require Reservations in 2022

UKC Articles – ARTICLE: Safeguarding Younger Individuals in Climbing and the...

Wndr Alpine’s New Movie Is About Greater than Snowboarding