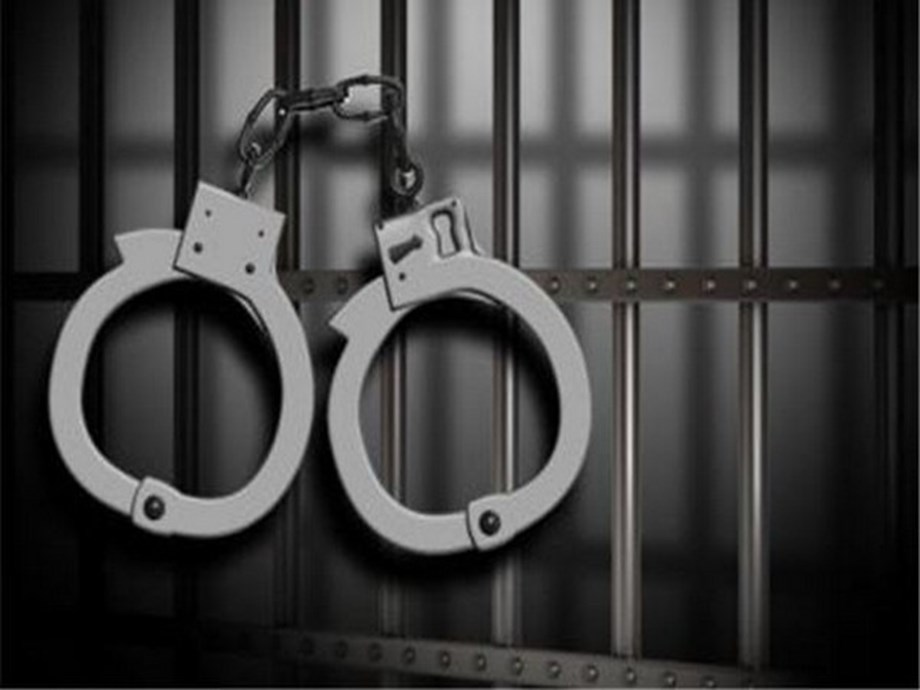 A 21-year-old man was apprehended by the CISF personnel on Saturday after he climbed up the perimeter wall of the hyper-sensitive Mumbai International Airport, officials said here.

The man was wearing torn clothes and as soon as he got down from the wall around 12 noon from the Kurla area side, he was nabbed by the Central Industrial Security Force (CISF) men guarding the area.

The man seemed mentally disturbed and was handed over to the local police, a senior officer said.

”An intruder tried to infiltrate inside Mumbai airport by scaling the perimeter wall near the crash gate today.

”He was immediately apprehended on the spot much before the runway by alert CISF personnel. He was handed over to the local police,” the force said in a statement.

The CISF secures the periphery of the Mumbai airport – the country’s second busiest after the Delhi airport — apart from controlling access of passengers and others.

(This story has not been edited by Devdiscourse staff and is auto-generated from a syndicated feed.)

Inhale, Exhale. Sitting with Grief on the Pink Sea Ground.