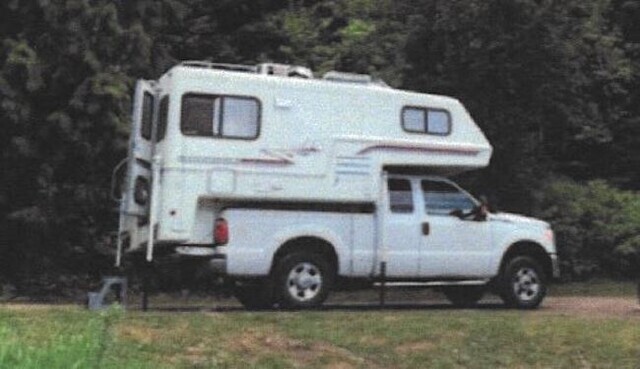 The family of a man who went missing while camping in interior BC believe he was last in the Princeton area.

RCMP announced earlier this week that Terry Ray Lacey, 60, was last heard from on June 24. He planned to camp at various locations inside with his truck and RV.

His daughter is now telling Castanet News that his last confirmed whereabouts in Cherryville was at the Sugar Lake Province campground. But around the time of June 24-26, he notified friends and family that he was on Copper Mountain.

Although there are some copper mountains in BC, it is believed to have been near south of Princeton.

“He was talking about this Copper Mountain location and how there were a lot of bears out there. And he had sent pictures of bears near his campsite. And then on the 26th all contacts just stopped completely. And he had no online presence at all, which is very uncharacteristic of him,” said Lacey’s daughter.

While Lacey planned to camp in his RV and live off the grid, he kept in touch with friends and family via the StarLink Internet.

Lacey had lived in Kelowna for about a year before heading upstate on his camping trip.

His family has set up a Facebook page to keep up to date with the search for him. The residents of Similkameen are asked to keep an eye out for his truck and camper.

Bardonecchia and Stefan Glowacz within the first La Sportiva podcast

The Exterior Story: Climbing into the alpine zone | Weekend Journal

An alternative choice to climbing and biking- try climbing within the...