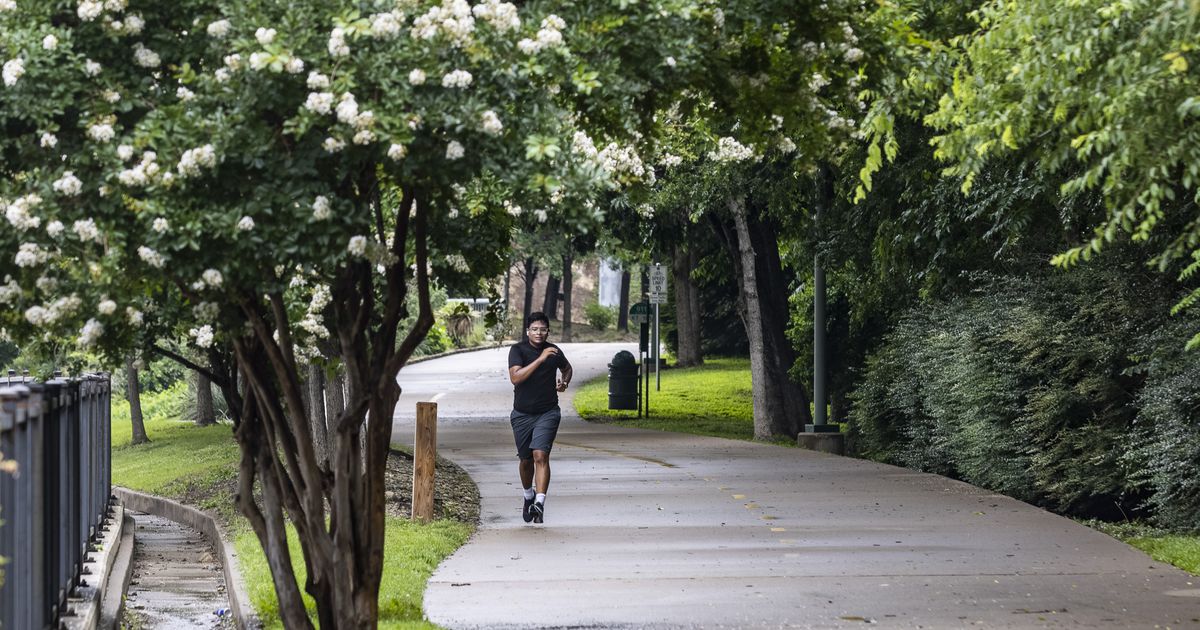 Mesquite officials are working on the parks, recreation, and open spaces master plan that will guide the next decade of park and outdoor recreation decisions, and they want community input.

As part of this process, the city is looking through a survey of residents, which will be conducted by the 15th

Officials want feedback on current services as well as residents’ wishes for the future.

In addition to the survey, the city also held two public meetings in April.

“This is the next step in the public eye that will help us develop a plan that can be used as a guide to the future of parks and recreation for the next 10 years as our community’s population grows,” said Elizabeth Harrell. Director of Parks and Recreation in a publication.

The survey includes questions about city facilities, programs, and parks. The city announced in a statement that the new master plan should be completed in autumn this year.

Mesquite currently has more than 80 parks and facilities and approximately 1,600 acres of parkland. The city also has more than 27 km of hiking and biking trails, one of which will soon be connected to nearby towns.

The city has received recognition and awards for its parks. Mesquite has been recognized as a Tree City USA Appointment by the National Arbor Day Foundation each year since 1990 and 2021, and City Lake Park has received the Texas Recreation and Parks Society’s Lone Star Legacy Park Award, according to the city.

For more information, residents can call the Parks and Recreation Administration at 972-216-6260. To take the survey, click here.

Children ‘climbing on roofs’ inflicting chaos for outlets in Arnold